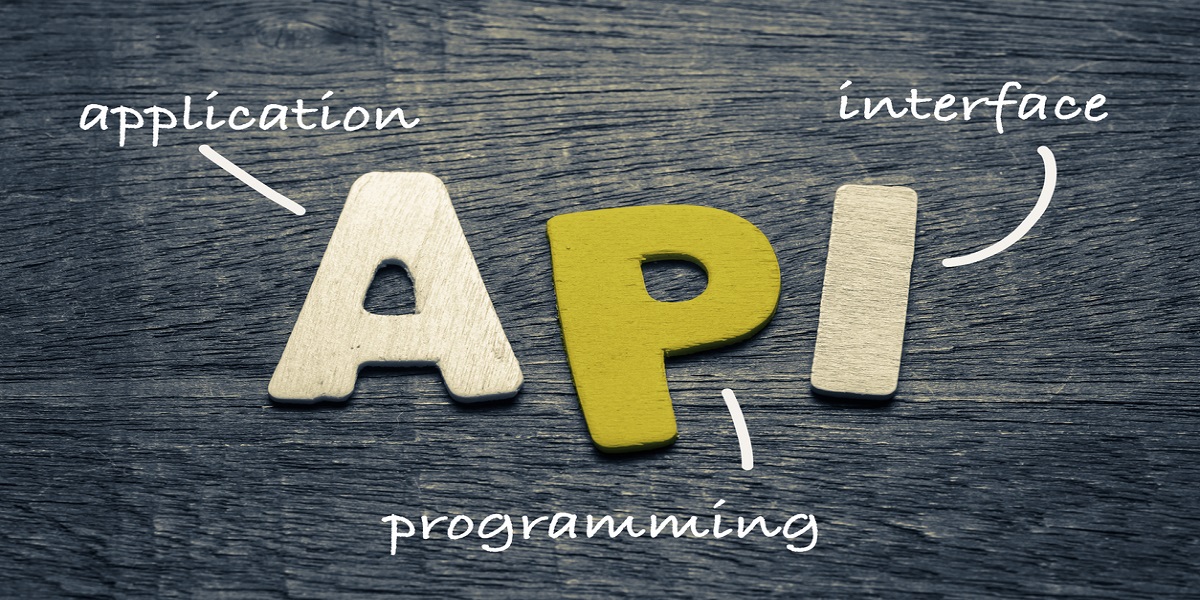 Building an API can be as quick as blinking and so the process is extremely challenging as well. Have you ever got in a situation where the API that you used that was supposed to return in a certain JSON returned an HTML error page that blew up your code? Ever got a 200 – OK status code that was embedded with a cryptic error message in your response? If yes, then you know the struggle behind API integration and building.

Building a truly hearty, secure API can take a bit more work and efforts as well as a concise knowledge as well as practice. But do you have enough time? This is when API testing comes into the picture. But the testing procedure also has its very own complexities that a developer needs to cope with. Well here is a descriptive guide of the most common mistakes that every developer commits while API Testing. Have a look at them.

Errant Entries are one of the largest failures that can cause massive defects in the overall functionality. These entries can be essentially defined as the points in the API code where a bit of choke; category, reference, or function is improperly described. With this issue, your API may run seamlessly, but with individual endpoint testing, you will see issues flooding through.

Poorly implemented caching can result in a 404 page showing that the “resolution for the endpoint is not cached yet” that is the result of a clickable source like that of a picture, description or text.

Not Specifying Accept or Content-Type Header

If you believe in the torchwood of versatility and are all set to test your API with a variety of tools, then this mistake may cause some serious confusion.

Intelligent Testing Is the Key

Poorly crafted testing can lead to many issues ranging from security flaws, breaks in basic functionality, and even data processing errors. API has many hidden issues, and this is why you need to be tactful while dealing with the issues of API Testing. Apart from that, flawed method testing can also give rise to false-positive that when causing severe issues when unconsciously ignored.

Looking for expert API testers for your API? Contact us now!

Apart from that failure in Team communication, non-standard standardization using the wrong HTTP method and unexpected Error Codes can also be a huge problem that can cause some serious issues with developing and integrating API. Avoid these frequent mistakes committed by the developers, and your API Testing process will turn out to be effortlessly flawless.