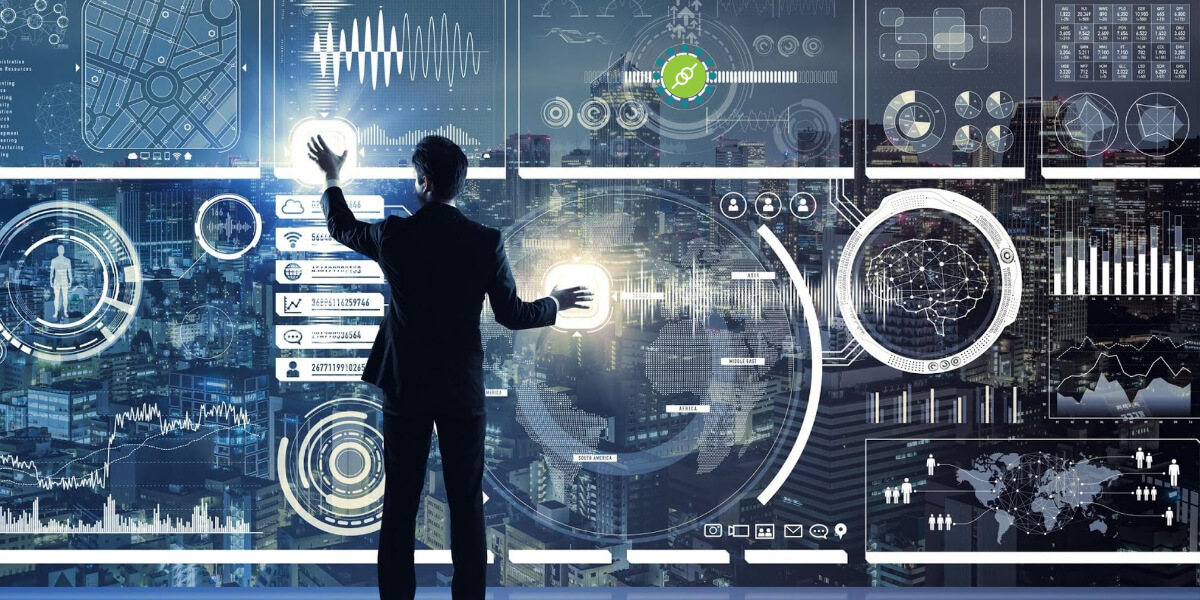 The acceptance of Agile software development and Agile testing has picked up a significant pace over the last few years. The traditional processes in SDLC (Software Development Life Cycle) are now replaced by Agile SDLC methodology where an immense focus is laid on collaborative-decision making.

Iterative and incremental process models are used for the planning and implementation of regular iterative cycles called Sprints. The principles of Agile testing can also be used in automation testing. Did you know that Agile testing and DevOps are considered to be one of the biggest software testing trends in 2021?

In this article, we deep dive into Agile testing and uncover the best practices of agile test automation.

For starters, agile testing is a methodology of testing that is based on the principles of agile software development. Along with iterative product development, the focus is laid on continuous testing. Product requirements are obtained from the customer and relevant folks from the testing team are involved in the entire process.

Agile testing not only helps in building a high-quality software product but also improves the collaboration between developers, integrators, and testers – the key pillars of any software product.

Also Read: Comprehensive Guide on Getting Started with Agile Testing

Automation Testing has been playing a vital role in the field of software testing, with many enterprises opting for Scriptless Test Automation that helps QA teams accelerate the time-to-market strategy.

Without further ado, listed below are the best practices of agile test automation that are best-suited for a wide range of software projects:

The adoption of TDD and ATDD reduces the overall effort involved in the maintenance of test scripts.

The guideline is to select a tool that not only suits the project demands but provides a range of features in terms of third-party integrations, reduced maintenance, platform compatibility, and more.

Automation test cases are created based on the features implemented in the product which in turn are derived from the product specification. In agile test automation, the focus is laid on creating test cases using test scenarios and user stories.

This helps in expediting the process of test automation since the testers no longer have to wait for the entire product specification to get started with the automation testing.

The UI of a web product will witness changes after receiving feedback from team members and users of the product. The effort involved in the maintenance of automation tests increases exponentially if the tests are developed keeping the UI in mind.

To avoid such situations, automation tests in an agile environment are conducted at the middleware (or services) and systems level. By following this approach, changes in the product UI do not result in any changes in the test automation suite.

In simple terms, Regression Testing is about re-running existing test suites (or test scenarios) that have been tested on earlier product releases. Regression tests help in ensuring that new implementation updates have not broken any existing functionality.

In an agile testing environment, regression tests should be a part of the CI/CD pipeline to ensure that units of code (or new feature implementation) do not break the build when merged into the production branch.

Development and Testing in tandem

The major difference between traditional testing and agile testing methodologies is that developers and testers work closely to roll-out a quality release (or product).

Incremental changes & improvements are a part of any agile process. Frequent releases are done through Sprints. Your team needs a change of mindset to adapt to the agile approach.

Hence, development and QA teams have to be receptive to frequent changes as it will help in improving the product quality.

Just like Software is eating the world, it is wise to mention that agile test automation is eating the traditional process of testing. To make the most out of agile testing, it is important to communicate with the team about the positives of the approach.

An enterprise like KiwiQA that has experience in providing automation testing services to a wide range of customers can help in getting started as well as accelerating agile automation testing activity. This collaborative approach can be instrumental in implementing the agile test automation best practices at scale.