A Comprehensive Guide To Agile Testing 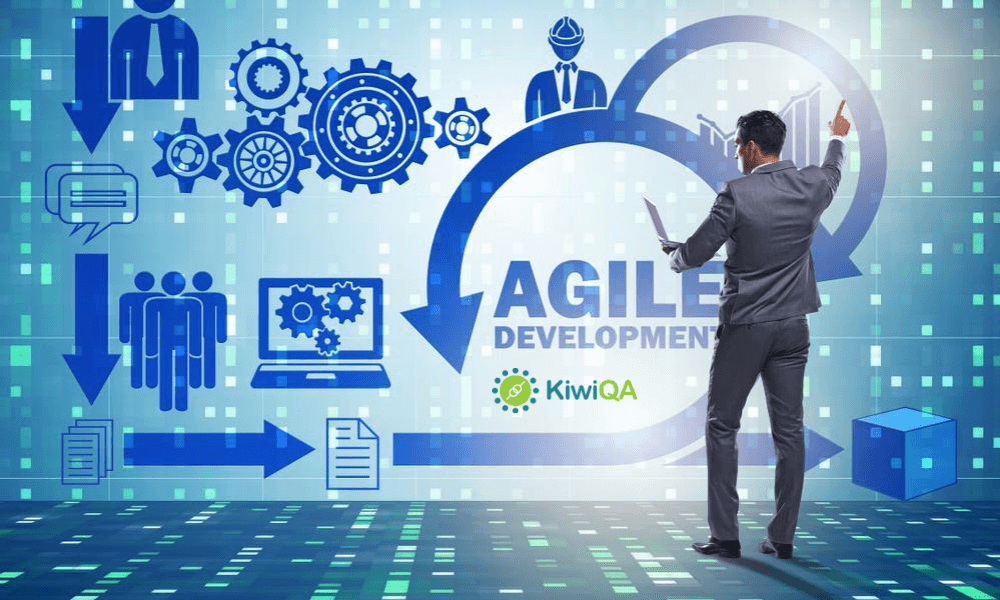 In an Agile testing environment, there is a high degree of collaboration between the developers and testers. The testers need to submit the correct feedback to developers during the software development cycle.

What is Agile Testing?

The process of Agile testing is continuous rather sequential. The testing process starts at the beginning of the software project, and there’s ongoing integration in between development and testing.

The Agile team performs continuous testing as that’s the only method for ensuring continuous and consistent progress.

Agile testing offers ongoing feedback. This makes sure that your product is developed based on the business requirements.

In the Agile testing methodology, the entire team consisting of the business analysts, developers, and testers is involved.

Every defect that is pointed out by the testers is resolved in the specific iteration itself. This helps to keep the code simplified and clean.

Agile teams make use of reusable checklists. They aim at the test rather than the background details.

There are three primary methods of agile testing:

The Behavior Driven Development (BDD) promotes better communication among the stakeholders of the project so that every member rightly understands every feature before the beginning of the software development process. There is continuous communication between business analysts, developers, and testers.

The Acceptance Test Driven Development (ATDD) aims at involving the members of the team with various perspectives like the developers, testers, and customers. Meetings are organized for formulating acceptance tests involving perspectives of developers, testers, and customers. The customer is aimed at the issue which has to be resolved. The development is aimed at how the issue should be resolved. The testing is aimed at what can go wrong.

In this testing method, the test execution and test design go together. Exploratory testing gives more importance to working software in comparison to comprehensive documentation. The interactions and individuals are more critical compared to the tools and process. Customer collaboration is given more value in comparison to contract negotiation.

Agile testing can give you multiple benefits. Some of the advantages of this software testing methodology are listed below.

The Lifecycle of Agile Testing

The lifecycle of the agile test process consists of 5 different phases.

Although agile testing comes with comparatively more benefits than the traditional method of software testing, yet it has some challenges also.

Agile testing demands testing right from the beginning of the project development. It calls for increased customer involvement. This, in turn, facilitates early and better identification of the bugs and defects. Moreover, as the bugs are fixed early, the cost gets minimized. The Agile testing methodology even gives rise to a customer-oriented approach which helps you to deliver top-notch software products as fast as possible.