Decoding the Difference between Robotic Process Automation and Test Automation 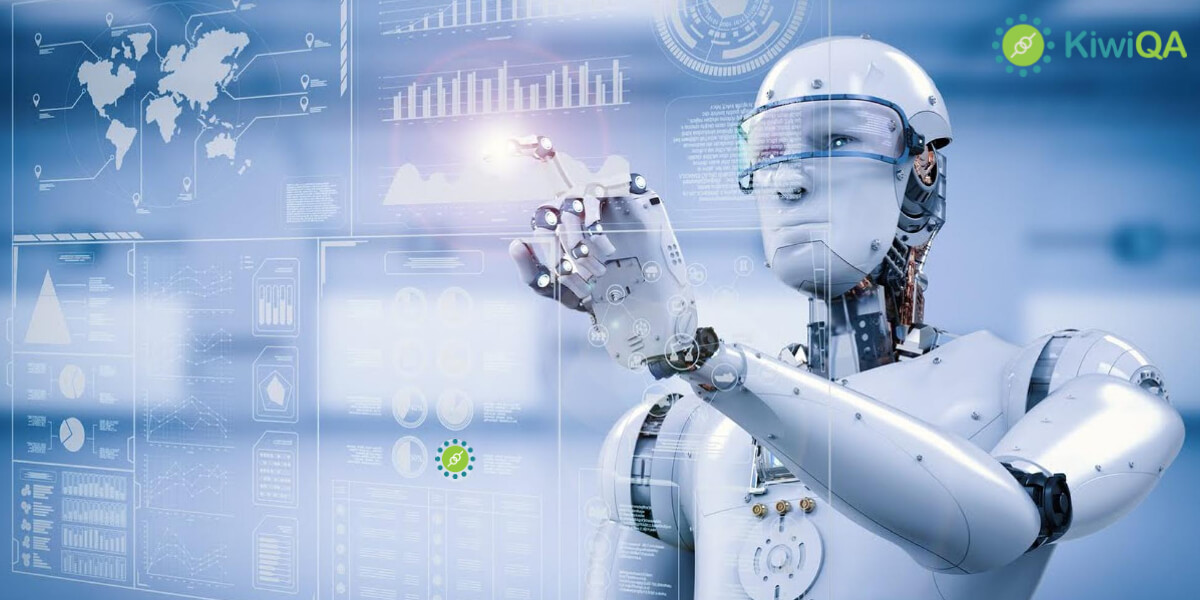 Enterprises across sectors are looking to leverage the advantages offered by ‘Automation’ to improve product quality and enhance employee efficiency. Whether automation is performed using software tools or software bots, the end goal remains the same.

However, there is a significant amount of difference between automating testing procedures using Test Automation Tools and automating business processes using RPA (Robotic Process Automation). In this blog, we debunk the differences between RPA and Test Automation – the widely-used practices in the field of Automation.

What is RPA (Robotic Process Automation)?

Robotic Process Automation (RPA) is the process of automating mundane and repetitive tasks using AI and software bots. In the case of RPA, tasks refer to business processes. RPA is witnessing a significant adoption in verticals like banking, IT, human resources, and more. As per Gartner, the worldwide revenue of RPA is expected to reach $2 Billion by end of 20211.

The major advantage of RPA over traditional automation is that automation can be performed without writing a single line of code. In RPA, software bots are installed on the target machines where business process automation has to be performed. The RPA tool (or bot) creates a list of actions by observing the tasks carried out by the user on the software’s GUI. Once the bot learns those ‘series of actions’, it can automatically run the steps without any manual intervention. As mundane & repetitive tasks are automated by RPA, employees can now focus on more skill-based tasks.

Also Read: A Complete Guide to Dos and Don’ts of Test Automation

Sample use cases of RPA in the Banking Industry

Banking is one field where manual business processes are used to a large extent and manual errors can lead to ‘financial damages’. RPA can play a huge role in automating the following areas in the banking sector:

Now that we have covered the basics of RPA, let’s look at some of the inherent benefits of RPA (not limited to a particular sector):

Akin to test automation, it is recommended to choose the best RPA tool that can drive value to your business. When it comes to test automation, enterprises (or businesses) should leverage the experience and expertise of a proven automation testing company like KiwiQA, as the approach can have long-term benefits.

What is Test Automation?

Many product enterprises also prefer to partner with a company that is into automation testing services since the services firm has immense expertise working with a varied set of clientele.

In a fiercely competitive software field, Time to Market (TTM) has become more important than before. Test automation in combination with CI (Continuous Integration)/CD (Continuous Delivery) tools, aid in reducing the feedback and testing cycles. This enables enterprises to release products to the market at a faster pace.

As far as test automation is concerned, codeless automation testing is a growing trend where test scenarios are automated without writing a single line of code. Though there is no code involved in the automation process, Codeless Automation is not the same as Robotic Process Automation (RPA).

Irrespective of the methodology (Code or No Code) used for test automation, automation testing offers a wide range of benefits:

Both test automation and RPA drive significant benefits to the business but the target business segment for automation is different! Most of the widely used test automation tools and RPA tools offer mobile device automation, along with the option to choose from in-house & cloud-based (SaaS) variants.

Here is the head-to-head comparison between Test Automation and Robotic Process Automation:

Test automation and Robotic Process Automation (RPA) are both used for automation purposes. However, test automation automates test scenarios and RPA automates business processes. The target segment of both the tools is different, RPA is primarily used in organizations where there are complex systems that interact with each other for data sharing, processing requests, and more.

In case a business does not have in-house test automation expertise, it should partner with an automation testing services company since it is a win-win situation for all the stakeholders. The bottom line is “Automation is a must for technology-led (or technology-first) businesses” and it is essential to leverage the advantages offered by Automation for the growth of the business.