Difference Between Testing and Debugging

KiwiQA-Blog-Debugging-Difference Between Testing and Debugging 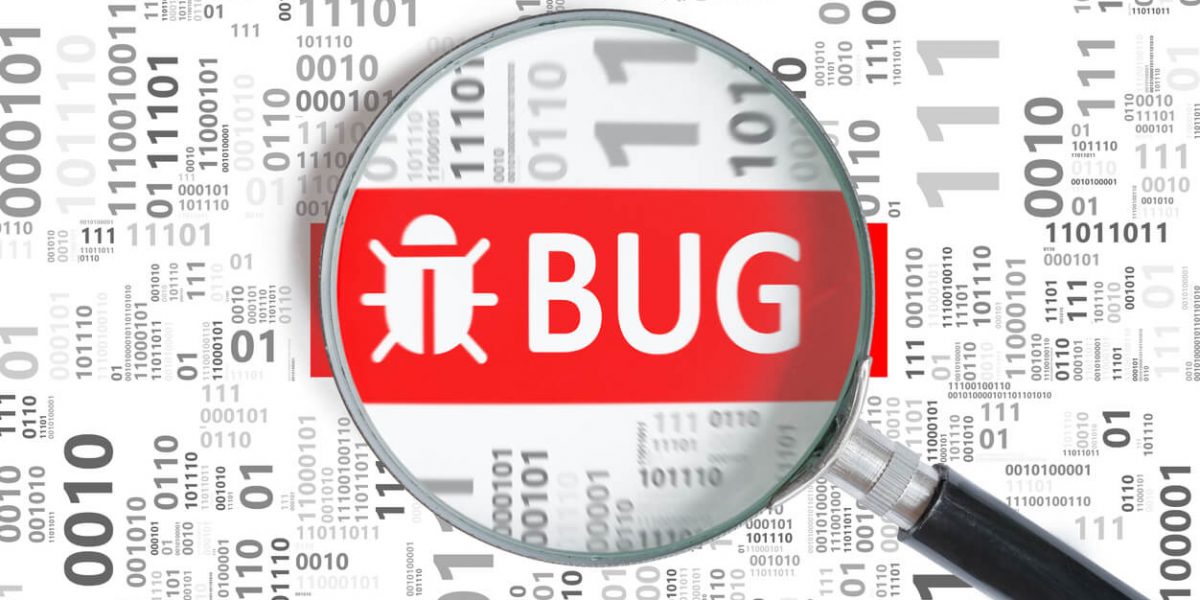 Software testing is currently one of the most trending professions among IT enthusiasts. While appearing an interview for a testing job, the first question that the students face is to explain the difference between testing and debugging. Though the question is pretty common to expect, yet not too many people manage to provide accomplishing answer in this regard. The prime reason behind this is the lack of fundamental. Mostly the fresher do fail to distinguish between the two.

To understand testing, it is basically a testing procedure to know whether the system is functioning well or in regular fashion as it was expected for doing. Testing is primarily done by the testing professionals in order to figure out the flaws in the system. In general, they test whether the real outcome of the testing falls in line with the anticipated outcome.

A tester can perform testing using the usual manual methods, as well as using the automated methods. The problems are addressed against the entire flawed instances and connect to the developer’s team for doing the debugging and making the requisite fixation. Once the bug is fixed, the tester then goes for additional testing for the bugs detected. Additionally, they go for checking whether the issue remains there or not. In such occasions, one may go for Defect Life Cycle for better solutions.

Coming to debugging, it can be understood as the actions taken by the coders to address the bugs detected in the system. It’s basically a manual process that is followed in a methodical step by step way, unmanaged and variable method to spot and eradicate a certain bug from the device.

In most occasions, debugging is done by the coders to address the issues in the device. As per the flaws found in the reports generated, the developers then go for analysis of the primary reason behind the flaw. Naturally, they take action in accordance to turn the system free of issues. 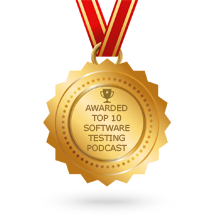 It is essential for the developers to address the code to turn the real outcome equivalent as of the desired outcome. Through the help of information provided in the flaw that the coder follows as per the methods specified, and address the loopholes in the specific code. In such cases, they may also go for using a distinct tool for the purpose of debugging. Upon addressing the flaw, the developer delivers back the issue to the tester for testing once again.