How To Achieve Shift Left With Unit Regression Testing? 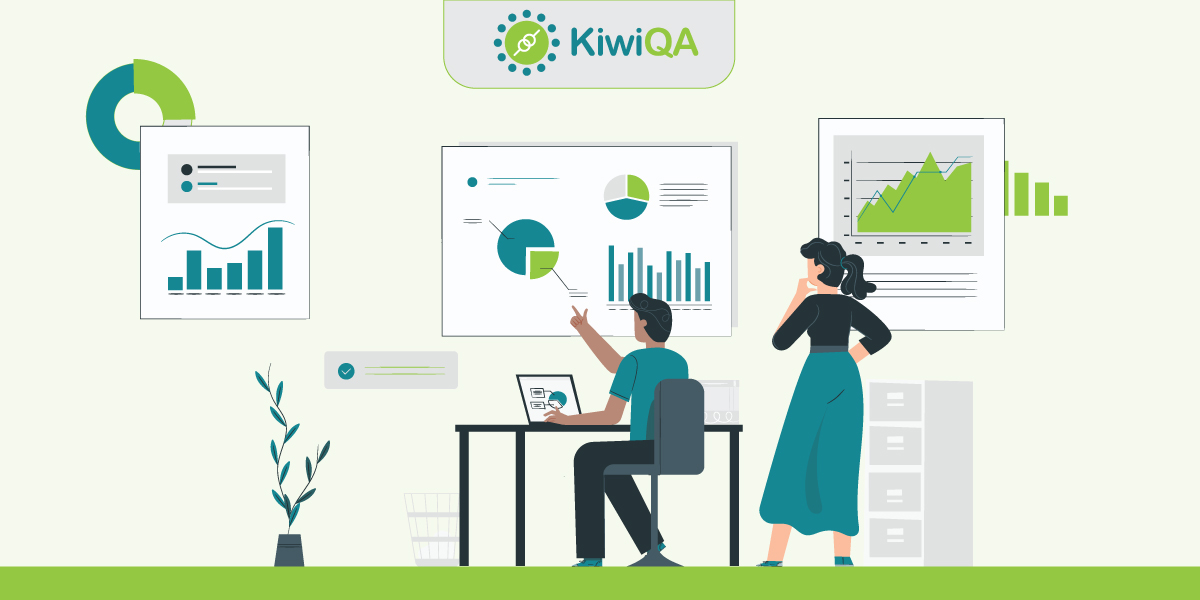 Faster TAM (Time to Market) or faster shipping cycle is always on the radar of software enterprises. Faster release cycles are important to ship the features at an accelerated pace. It is a hyper competitive world and delay in shipping software could cost dearly to the company!

However, faster shipping must not be achieved at the cost of a compromise in quality. Regression testing has to be performed to ensure that the implementation of new features does not have any negative impact (or side effect) on the existing functionalities in the product.

Shift left testing is one of the key testing methodologies to accelerate business growth. So, how can a team make the most of unit regression testing and shift left testing approach to improve product quality, while shipping at a faster pace. Startups and growing businesses that have minimal expertise in scalable execution should seek support of regression testing services companies like KiwiQA services to test at scale.

What is Shift Left Testing?

For starters, shift left testing is a testing methodology where the entire testing process is shifted left (i.e. closer to the development phase). It is widely used in modern-age software projects that make use of the agile approach.

In a traditional approach, testing does not go hand-in-hand with software development. The major disadvantage of this approach was that bugs are discovered at later stages. This not only creates a dent on the product quality but also results in increased expenditure since the cost of locating & resolving bugs becomes higher during the later stages of the product development.

Shift left testing, continuous testing, and DevOps are the approaches that help in continuous improvement of product quality by making regular rigorous testing cycles an integral part of the pre-release phase.

In ideal scenarios, companies must take advantage of shift-left testing and unit regression testing approaches for ensuring that issues discovered in pre & post release phases are resolved at an expedited pace.

What is Regression Testing?

Irrespective of the density of changes in the source code, there is a high probability that the changes might cause side-effects on the working functionalities in the product. This is where regression testing comes into picture.

Regression testing is a type of testing approach that is done to verify if the latest code changes have not negatively impacted existing features in the product.  This is why regression test suites must be run in parallel with the development stage.

There are a number of techniques for realizing regression testing, the most popular ones are below:

The Challenge in Complex Software Projects

Shipping quality software at a faster pace is no longer an option, it has become a necessity. No one wants to be a laggard in the market 🙂 Traditional software testing approach (or waterfall model) is only applicable for projects with minimal scale and complexity.

When testing is not performed on a continuous basis, there is a possibility that buggy code might make way to the final release. Testing at latter stages of the development cycle may help in locating the bugs but there will be a high cost associated in locating and resolving the issues.

Any new piece of code when checked in the repository can cause side-effects when integrated with other modules in the project. As per my experience, developers must not only perform unit testing since that only helps in testing their ‘unit’ of code. Along with unit testing, developers need to be a part of regression testing cycles.

QA, development, and DevOps teams must work collaboratively to make the most of regression testing in a complex software environment. With such a strategy, development as well as the QA teams can locate and fix bugs at an expedited pace.

The fixes can go in the planned sprint cycles; thereby ensuring that a great quality software is available in the production environment.

How does Shifting Left Help?

Moving the test cycles closer to the development cycles has a lot of benefits, the major benefit is reduced cost of locating and fixing software bugs. In a majority of software projects, developers are involved in the new feature development and enhancements. Hence, they always work in a fast-paced mode.

The combination of shift left testing and unit regression testing ensures that bugs are located early and developers can work on fixing the issues when the code is relatively fresh in their minds.

Needless to mention that the above strategy is fruitful in ensuring that bugs are detected & fixed early and headroom of getting into the production environment is very minimal. Companies implementing shift left testing and regression testing for the first time must seek support of a regression testing company that has expertise in reaping the benefits of both the practices.

In a nutshell, automated regression testing and shift-left testing can be hugely beneficial for small-scale as well as large-scale software projects.

Also Read – Why Use Regression Testing In Agile Projects?

Regression testing is one practice that must be religiously followed by the development and QA teams. Though developers perform unit testing of their code, regression tests must also be performed for ensuring that new code changes have not caused any side-effects on the code present in the production environment.

Do let us know in the comments section about how your team uses the unit regression testing approach as a part of shift left testing methodology.