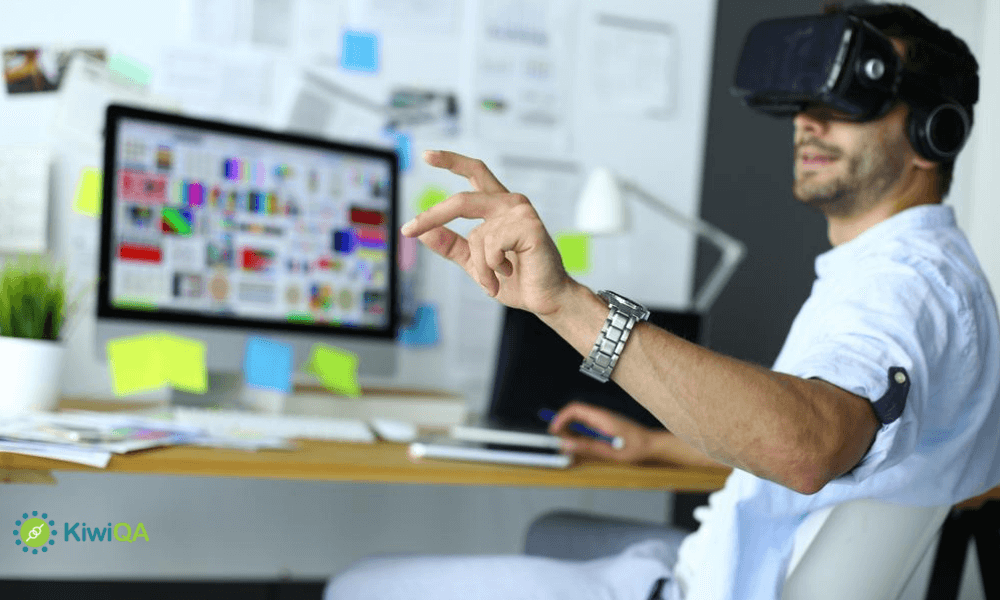 From a general point of view, mobile game testing is making sure that a particular game can properly download, install, and function. It should offer a seamless user experience and meet the goals and requirements of the gamers.

That being said, however, testing mobile games isn’t as easy as it is thought to be. Just like mobile application testing, game testing also has its own set of difficulties and hurdles that challenge the game testers. However, to reach out to the target audience and make the game successful in the market, these challenges have to be overcome, and the games have to be thoroughly tested.

Today, a lot of mobile games make use of direct screen accessing. This is done by bypassing the OS level tasks with the help of various APIs and software frameworks such as OpenGL and ActiveX. Because of this, the conventional frameworks for mobile automated testing turn redundant when mobile games are concerned. The automation only makes use of XY clicks since there is not any access to the object level data.

Be it app testing or game testing, none of them is ready to be released into the market without load testing. With the emergence of network-based games, the attention is gradually getting diverted towards MMORPG and MMO games. One of the major challenges faced here is security. Security comes as a big concern when building a testing facility for the console games. Considering the high stakes associated with the console games, the risk of security becomes a big headache.

Today social media integration has become a mandatory necessity for all the applications, and game apps are no exception. The mobile games are being increasingly connected to different social media networks. With this, the game testers require paying more attention as social media can be both constructive as well as destructive.

If used and implemented effectively, social media can connect like-minded gamers and help them to exchange ideas, enriching user experience. It can also act as a great channel for businesses to introduce their products and software to their targeted audience. However, if it is not done properly, it can have a negative impact on the game. Hence, the game testers need to be careful while performing social media integration.

Today’s gamers are conscious enough to analyze the security a game provides before using it. So, you cannot afford to release an insecure application into the market. Hence, testing for game security is one of the most important responsibilities of the game testers. Before being launched, a game requires being scrutinized for security properly and correctly. Some of the available options for authentication are- Device Authentication, Social Authentication, and User Authentication.

Testing the multiplayer feature can act a huge challenge for the game testers, especially for the scenario when the players are far apart from one another, playing from different geographical regions. The mobile games with the multiplayer feature are quite difficult to test and debug. They can even consist of problems that are almost impossible to fix. To deal with this challenge, the game testers have to check the mobile games for their robust design.

New smartphones are being released into the market very frequently. Also, many OS is available with different versions. Moreover, each version has various new features. Testing the games on so many versions of each OS can be quite challenging for the game testers.

The challenges involved in game testing are just many. The ones mentioned above are just a glimpse of the major ones. No matter how small or big the challenges are, as a professional game tester you must find out new methods and techniques to deal with the challenges and overcome them. You can also take the help of the latest tools and technologies available for the purpose.

Testing for game security, game compatibility, social media integration, and device fragmentation are some of the critical factors to consider. If you want to get success with your game, never release it without testing effectively. Always be goal-oriented and pay attention to every minute detail to ensure thorough testing. This will help you to get maximum user response for your game and benefit you with a high ROI.

Looking for a reliable game testing company? Contact us now!