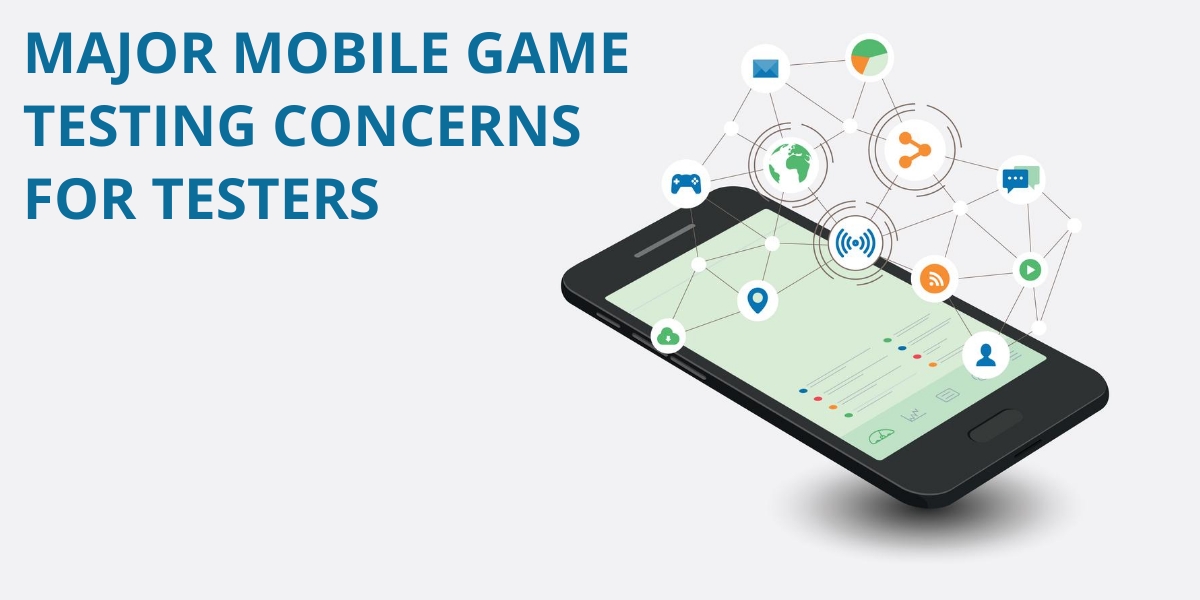 Mobile game testing is very much equivalent to software testing. There is nothing complex about mobile game testing; it is simply a quality control measure of the games. However, technically, it is done for the detection of bugs or errors in the codes of the game. A testing professional is thus quite essential to possess the coding skill along with the passion for gaming.

What Makes Testing So Crucial For Gaming Products?

A game testing professional has to first detect the bugs and report about the same and then to go for verification of changes made. The prime aim behind the entire efforts put by a testing professional is to ensure that the game is satisfactory enough at the user experience level. A tester is also like a gamer or user; the difference is that a tester is someone who understands the game technically, and a common user experiences the game simply through his/her senses.

There are enormous examples of mobile games being dejected or uninstalled despite getting all the attention through smart marketing and descriptions. Undoubtedly, the unfortunate scenarios of such could have been avoided if you hire a professional and reliable mobile game testing service provider.

The details of user interface testing include the colour effects, background effects, resolution by the display, and the orientation of the screen, proper display of instructions, along with the smoothness or ease of using. At the same time, the tester has to check the navigation of the system as well, including the time of loading and the pattern of the display.

User interface testing also includes animation effect and the other audio segments, suitable for the game. The tester also must ensure whether the font alignment is correct. Functionality testing is comparatively easier and manual, including the checks like the drop-down menu, instruction message, timing, etc.

Graphic testing is tricky and challenging at the same time because it needs technical support to be flawless. First of all, here the battery support is essential to be of superior class; it should have the ability to support for really long hours. As here, a range of devices have to be involved; the battery efficiency should be excellent. With the load from various devices, the response of the game is tested.

This testing holds a lot of value, considering the fact that most of the games are desired to be based on multiple players. Additionally, the games of such include both actual and virtual characters. More the number of players more has to be the number of features to be tested. Testing each of these can be indeed challenging. Also, the tester has to ensure that the connectivity with the server and sync of the game position are perfect.

However, security threats are obvious to be at a peak in such cases. Third party codes are the most sensitive, and proper testing of these are highly essential for a greater gaming experience devoid of risk.

Most of the contemporary games are enriched with artificial intelligence features. To understand in simple language, AI-based features are the ones that are controlled digitally. These testing works have always been a major concern among the testers for the level of complexity it involves.

Specifically, games like chess are classic examples of AI dependent games. In other words, more the number of digital counterparts get involved with a game more AI features are desired to be integrated, and more the challenging it becomes for a tester.

In the pursuit of making the games more and more realistic, modern-day game developers have certainly turned things challenging for the testers. Specifically, the 3D games involving physical simulations, where the representations are essential to be perfect, make it challenging for the testers. For example, the movement of bullets, hair and lip movements of the models, looks of the clothes, etc., are desired to be the realistic best these days.

A game tester needs to be experienced enough to address the concerns of such in the most effective manner.