Reasons Why A Professional Game Tester Is Important for Game Testing 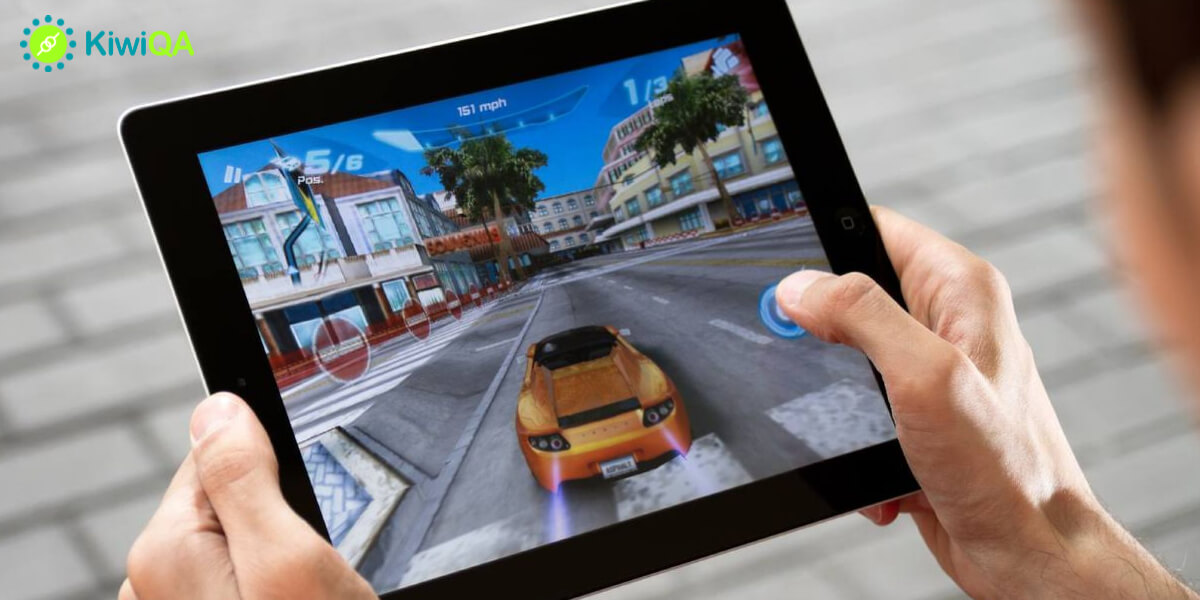 The gaming market has grown significantly in recent times. It is a segment beyond issues of recession or lack of investment. Specifically, the gaming market is the most enriched these days ever through the growing usage of smartphones. According to reports, gross gaming revenue generated in US is estimated to be around 28k million dollars in the United States. Being such a multimillion-dollar industry, the role of an expert game testing professional is highly felt. Discussed below are the abstracts detailing the factors making game testing service crucial.

Why Game Tester Is Important?

The most obvious way a game is expected to get affected without testers is through the issues of bugs. These issues simply turn the game unplayable, which eventually brings down the reputation of the concerned game development company. Some developers claim to handle bug reports of their own.

It’s certainly not enough though considering the fact that extensive analysis of the game play matters equally as well, which has to be handled by the testers. Apart from this, aspects like emotional connectivity with the game, level of fun, etc., also are essential to be tested. All these inputs are better to be taken from the testers.

A professional game tester makes things easier for a developer in many ways. Their classification of the bugs and feedbacks brings immense clarity to the developer. With the specific categorization of bug database, it can be easier for the developers regarding future reference.

It naturally lowers the chances of future occurrences of mistakes. It’s always advised for the testing expert and developer to have a direct discussion, especially about the tricky technical aspects like AI. All in all, it is to be ensured that the final report brings productive changes to the game.

This is the reason that the leading game developing houses prefer their developer and testing team to work in concurrence. The biggest advantage of testing professionals working in concurrence with the developers is that it avoids testers getting too strict or critical.

The difficulty level is another crucial aspect on which the tester’s role can’t be ignored. As discussed above, the best recommendation always is for the developers and testers to work in concurrence. Any recommendation by an expert on testing must be entertained regarding the concept or story of the game. In fact, modern-day testers work from the character development stage or conception stage as well.

Crucial Stages of Testing for An Accomplishing Outcome

Making the scope for testing broader, the enter process starting from development to deployment can be strategically channeled. It works effectively while figuring out the intrinsic aspects that often don’t come into the sight of the developer. Game testing is a wholesome process that passes through different stages in a systematic fashion.

Below are the different stages of testing that can assure a game is flawless in all aspects:

This stage is to ensure that the game is ready to be thoroughly installed and functioned on different platforms or supported by different devices. It obviously ensures or widens the user base of a game. Testers produce comprehensive test case reports about this stage of testing.

Ensuring each of the features of the game works well is absolutely crucial as far as its effectiveness is concerned. After all, features are the prominent highlighting factors of any game. The verification report of feature testing is also included in the test case report.

It is basically a two-dimensional approach, where the first dimension is about testing the most obvious specs (those expected to be with all games of its category). The other dimension is about testing the features from the perspective of certain conditions or cases. Apart from these, test matrix test cases are also conducted in those cases where there remain varied features for different players (being a multiplayer game).

User Interface testing is indeed one of the crucial steps of game testing. This is an extensive step where the graphical aspects, as well as the contents or plots, are analyzed. If the game has to involve specific twists for a specific location, the same has to be addressed and tested as well.

Testing the performance of the game or performance testing is like the ultimatum step. Here the most common tasks that a player is most likely to perform are figured out and tested. Testers set a specific duration for these tasks while putting those in action. The game is then put into action consistently for straight 24 hours. The duration can be higher for games involving multiple players.

How to Test Games?

Modern-day game testing is indeed the most advanced of all. It though, is compared with traditional software testing in many ways, but game testing is undoubtedly more subjective in nature. As here, the tester remains responsible for addressing the engagement aspects as well; their role seems bigger. Moreover, they have to consider various demographic aspects into account as well. All said and done, the role of a professional tester can’t be ignored for having an accomplishing game development.