Reasons Why Manual Testing Is Not Dead Yet 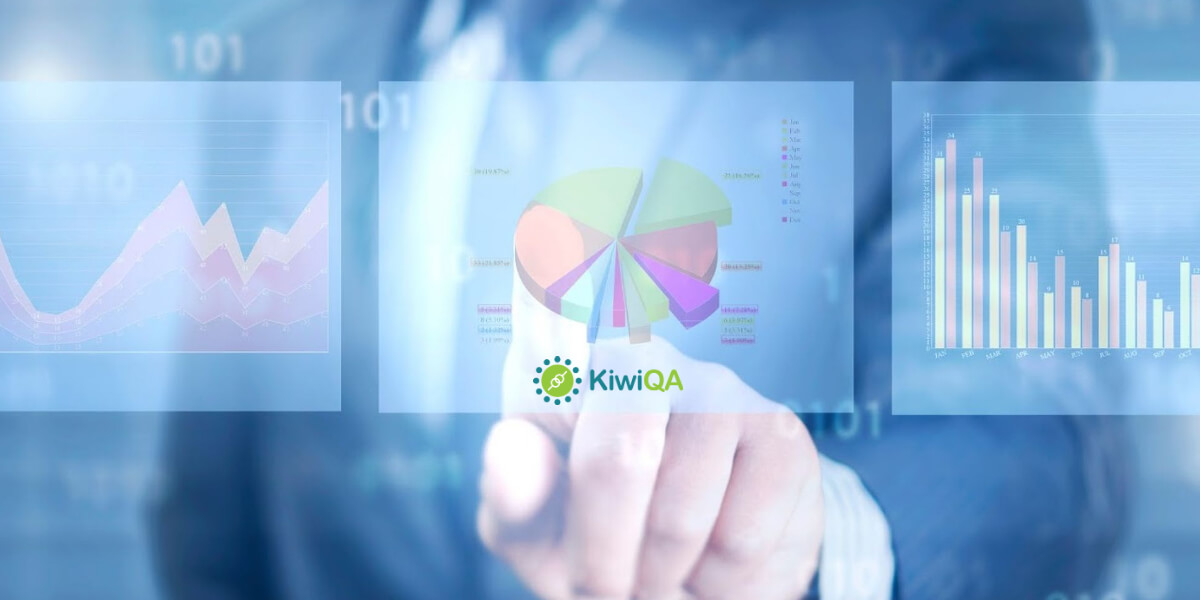 Here are some of the top reasons that show why manual testing is still not dead:

Automation testing does not prove to be helpful in testing user experience as well as user interfaces. In such a situation, manual testing is the right option. It is only through manual testing that you can identify the potential usability issues and enhances the experience of the users. The human eyes can easily spot the functional, usability, visual, and contextual errors that automation scripts may fail to identify.

There are a number of scenarios in testing that cannot be automated. It can be due to scenario complexity, technological limitations, or the high cost of automation. Moreover, in some cases, the runtime variation in functionality can put a limitation to automation testing. In such scenarios, manual testing is the only option. Manual testing can effectively test the software and deliver quick as well as precise results. An example of such a scenario is the verification of the tap-and-pay function of the mobile wallet apps.

Although automation testing offers a number of benefits, there are chances that the script might skip a potential issue, thereby leading to the error. Without manual testing, eliminating all such potential errors becomes impossible. Manual testing can help in identifying inaccuracies, errors, and other loopholes. This enables the successful delivery of flawless software to the market.

Manual testing includes thorough human intervention to bring out the best of a software testing project. Through manual testing, exploring the areas that are often not tested and finding the potential issues helps. When any problem arises, the manual testers can adapt to the lines inquiry faster and spot the issue. The feeling of human testers that something is not working in the right way makes manual testing still important.

Manual testing includes human judgement which help in the detection of the flaws of a software. In order to deliver flawless and high-quality software, a combination of automation and manual testing works well. Manual testing still continues to be important in order to provide maximum results.