Reasons Why Test Automation Can Fail 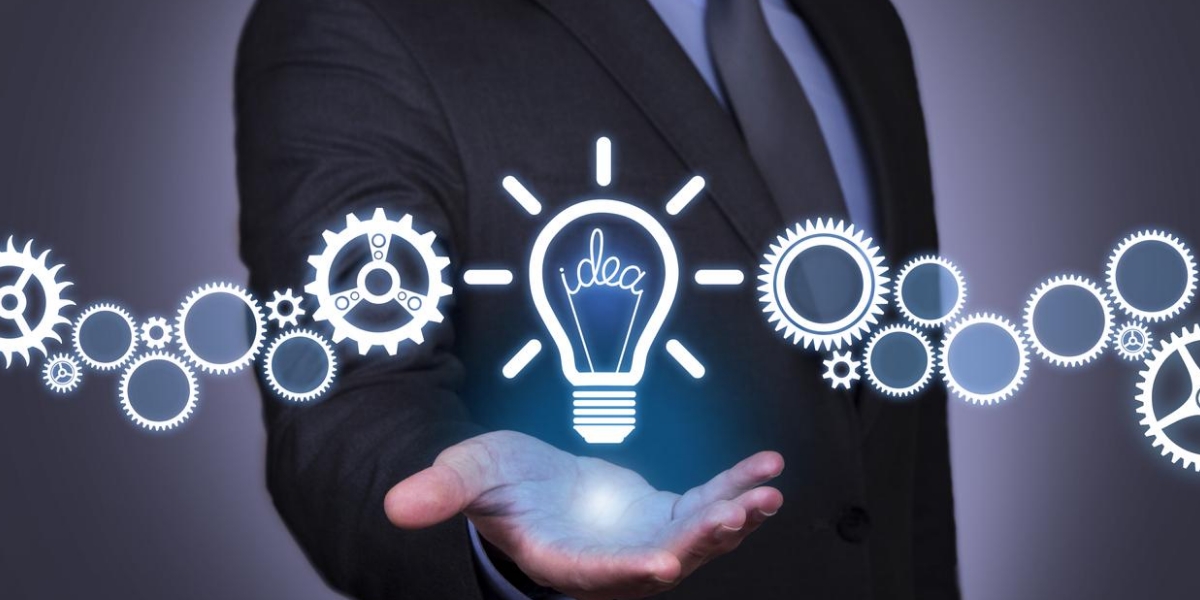 With the 21st century bringing about revolutions in the field of software development, test automation has become an important aspect. For continuous testing and delivery of effective software, automation testing service is much required. Being at a much-advanced stage of development, failure of test automation is not at all affordable.

1. Selection of the Wrong Tool

Test automation requires the selection of the appropriate technical tool. Selecting a tool that has no good fit can end up in failure of test automation in the long run. The compatibility of the tool and the time taken for execution by the tool must be considered before making its selection.

For running the test automation, test data is very important. With every single run, the test data needs to be generated again. In most of the cases, the UI of the application is used to generate the test data. The UI may have some bugs. This becomes a problem and unnecessarily increases the execution time of the test automation. This prolongs the automation cycle and hurts the ROI of the company.

At times, when a change is made to UI application, object information also changes. This has an impact on the test script leading to failure of test automation. It must be made sure that any such change has a minimum impact on the script.

Improper planning leads to failure in every case. Same holds good for test automation also. Not having the required tools at the right time and improper maintenance leads to the failing of test automation. Automation cannot work alone. It works with the integrations of certain technology and tools. It is important to have everything planned properly before executing the automation run.

Also Read: Why A Business Should Opt for Test Automation?

Trying to run a large number of test cases in a predefined order can result in test automation failure. It is so because if one of the test cases fails, to retest, you have to run the entire suite once again. This consumes much of your time. One more disadvantage is that detecting the error becomes very difficult, making it more inefficient.

Adopting one test case to test multiple aspects can result in test automation collapse. Even faulting one aspect, the entire test fails. Hence, conduction such test is not advisable.

Test automation requires specialization in the field. It requires expertise to conduct the test. Lack of such technical software experts leads to failed test automation. The inefficient testers do not have the required technical knowledge and fail in carrying out successful test automation.

Today, the development of software has acquired a rapid pace. Softwares are getting released too frequently. This compresses the cycles of software development. As a result, test automation fails.

The open source testing tools for software are effective in solving specific problems of single users. Being more dependents on these open tools in recent times has led to the failure of test automation.

Ways to Turn the Failures into Test Automation Success

Before testing, you must explore different tools and their capabilities. Select the tool that perfectly fits your requirement. To make the tool more effective, you can also adopt the proof concept.

To improve the effectiveness of automation scripts, maintenance is much needed. Custom scripts are required to avoid errors.

Having a team with appropriate experience and expertise is the most important factor for the success of test automation.