Things To Know About Application Testing During Development 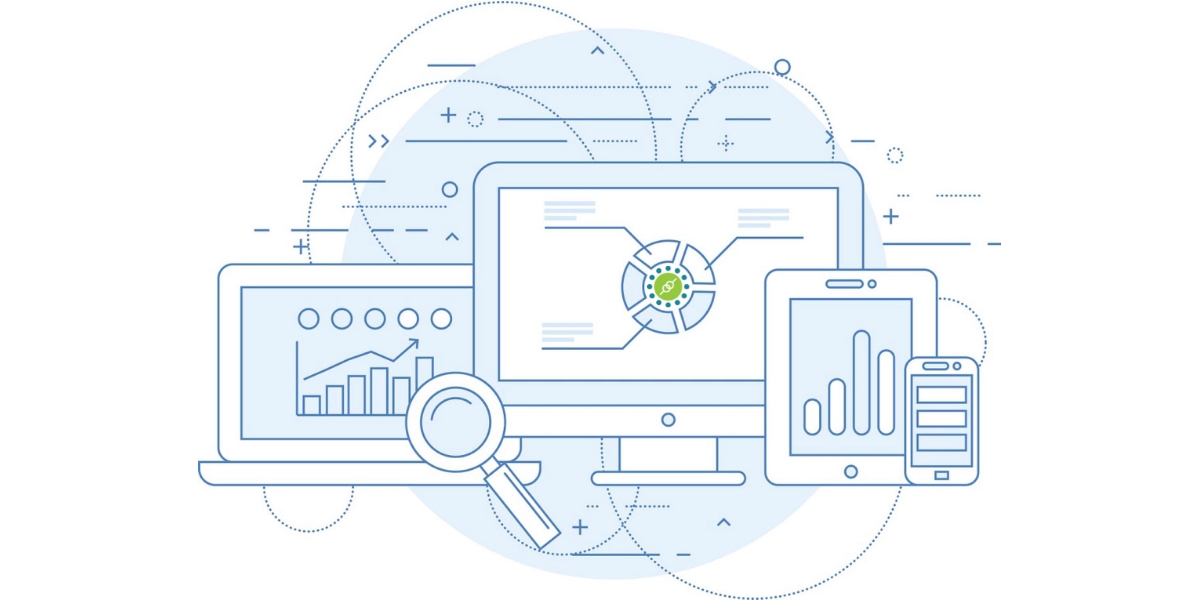 In the digital era, more and more apps are being developed at a faster pace. Developing apps that are free of bugs has become the need of the hour. Bugs can affect the success rate of the applications. To ensure an optimum app, effective app testing is essential. Considering the important aspects of application testing can help in ensuring high quality and successful apps.

Some of the important aspects of app testing to be considered during development include:

1. Consider the Hardware and Software

2. Consider the Different Types of Testing

There are a whole lot of testing approaches to app testing that are implemented during the development stage to build an optimum application. While testing the mobile applications, services, or game, the different testing to be performed include:

Functional testing is one of the most important tests that determine the success of the application. Through this testing, the actual performance of the software is identified. It helps in comparing the actual and the expected performance and finding out ways to fill the gap. Using professional tools and running the test cases can help in automating functional testing.

If you are developing an application for the global market, app testing becomes all the more important. While targeting a global audience, your application needs to be local for users around the globe. In such a situation, the app needs to be tested and translated into multiple languages for maximum success.

The performance of an application is the most important aspect to determine its success. The performance test helps in measuring the responsiveness of the app in real-time. The load tests help in determining the ability of the app to perform under heavy load situations. When your application successfully passes these two tests, it is sure to provide a satisfactory user experience.

Regression testing is another essential testing angle. It helps in ensuring that the code changes during development do not have any adverse impact on the existing features.

A well-planned strategy leads to the success of an application. Including testing as a part of development helps. Consider automating all the generic factors as much as possible. Monitor the app changes during the development process and implement continuous testing. Adopting test automation and using the cloud-based testing platform can offer you more benefits for your software.

For efficient application testing, covering all the important aspects of testing and relying on the cloud-based platform can increase the success rate.