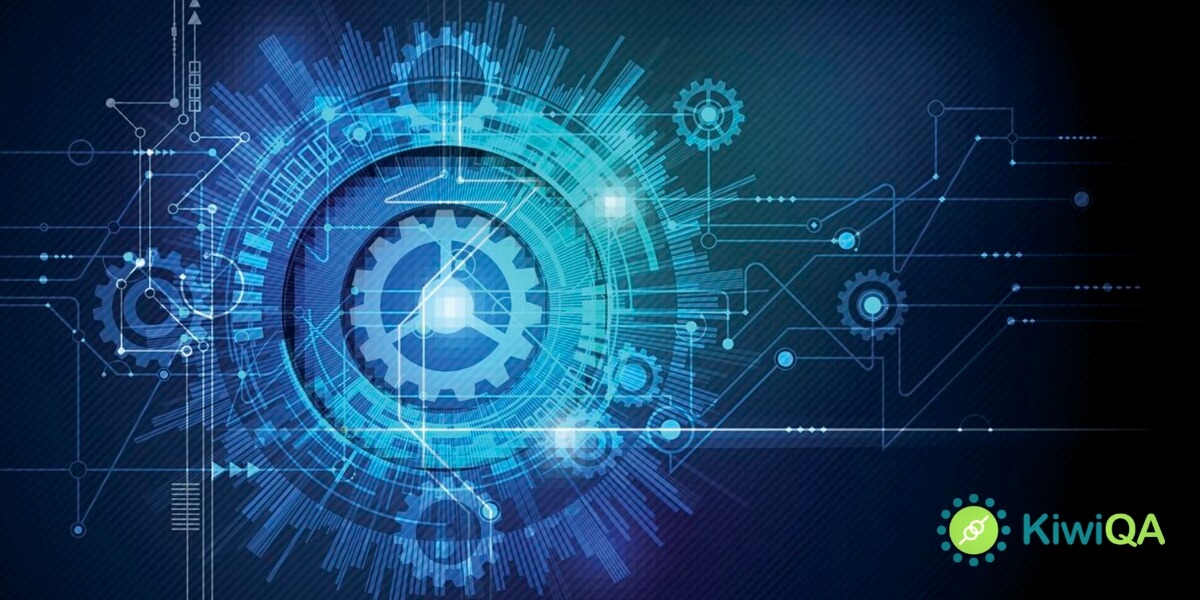 With the advancement in technology and the emergence of new trends in the software industry, the testing tools also keep changing. The demand for high quality improved productivity, and better customer satisfaction leads to the employment of advanced tools for enhanced outcomes. While a lot of automation tools have evolved, here is a list of the top automation testing tools to use in 2020.

When it comes to the best automation testing tools of 2020, Selenium tops the list. Being easily available in the market, the open-source automation testing tool works best for web applications. With optimum flexibility, it is a popular choice of the developers and testers having adequate programming skills.

Ranorex is a comprehensive automation testing tool that is used for mobile, desktop, web, as well as API testing. Ranorex offers easy identification of elements and helps in maintaining them in the object repository. With codeless test automation, it enables the beginners to solve the challenges much easier. The availability of reusable code modules helps in reducing test maintenance. With advanced code completion, refactoring, and debugging mechanisms, Ranorex helps in efficient testing. It also enables effective cross-browser as well as cross-platform.

Also Read: A Complete Guide to Dos and Don’ts of Test Automation

LambdaTest is a popular cross-browser automation testing tool. It enables the developers and testers to conduct cross-browser testing on various real browsers as well as operating systems in different screen resolutions. Ensuring the compatibility of websites across different browsers becomes easy with LambdaTest. By choosing any version of Firefox, Safari, Internet Explorer, Chrome, Opera, Edge, and Yandex, you can perform the tests. It also allows efficient testing of the locally hosted websites, and responsive testing on different screen resolutions.

TestComplete is one of the powerful automation testing tools for web, desktop, as well as mobile testing. The tool supports scripting languages like C++, VBScript, Python, and JavaScript. With an object recognition engine, identifying the elements of the frequently changing user interface becomes easy.

Using the keyword-driven tests and script less records, the testers can prepare the automated UI tests. The in-depth report logs help in fixing the errors faster. The automation testing tool also comes with a record and playback feature. By incorporating checkpoints at different test levels, confirming results becomes simple for the test engineers.

Katalon Studio is another open-source automation testing tool that is used for testing APIs, and web, as well as mobile app testing. The user-friendly tool supports different levels of testing capabilities. It enables automated as well as exploratory testing. The Katalon Analytics offers the best testing analysis as well as reports. The availability of hundreds of built-in keywords for the creation of test cases is one of the striking features of Katalon Studio.

Cucumber is an open-source automation testing tool that supports behavior-driven development (BDD). The simple tool enables the code to be written in English text, which makes it easier for everyone to understand irrespective of the technical knowledge. As compared to other tools, the plugins of Cucumber are fast. With effective web application testing, it offers enhanced end-user experience.

Robot Framework is an open-source automation framework that comes with a high-level architecture. Robot Framework enables web app testing as well as mobile testing for iOS and Android versions. The testing capabilities of this tool can be expanded by adding more test libraries with the use of Python and Java. The features of detailed logs, clear reports, data-driven test cases, and simple tabular syntax further makes it a popular framework for testing.

The Rational Functional Tester from IBM is an automation testing tool that is used for automated regression testing, functional testing, data-driven testing, and GUI testing. With the feature of Storyboard testing, it helps in simplifying visualization as well as test creation. The keyword testing feature helps in streamlining automation. The tool supports two scripting languages of VB.Net and Java. With the dynamic data validation wizard, validating the dynamic data in less time becomes easy.

SoapUI is another modern open-source automation testing tool that you must use in 2020. The tool enables automated functional testing, load testing, and compliance testing. The tool has comprehensive features that enable efficient API testing. It also offers a comprehensive API framework for sales-oriented Architectures and Representational State Transfers (REST).

HPE Unified Functional Testing is one of the best automation testing tools for cross-platform testing. With exceptional automation testing solutions, it helps in functional testing less complex as well as cost-effective. The tool can be used for numerous software testing and supports a number of development environments. It also supports data-driven testing and proves to be effective for multi-platform as well as cross-browser compatibility testing.