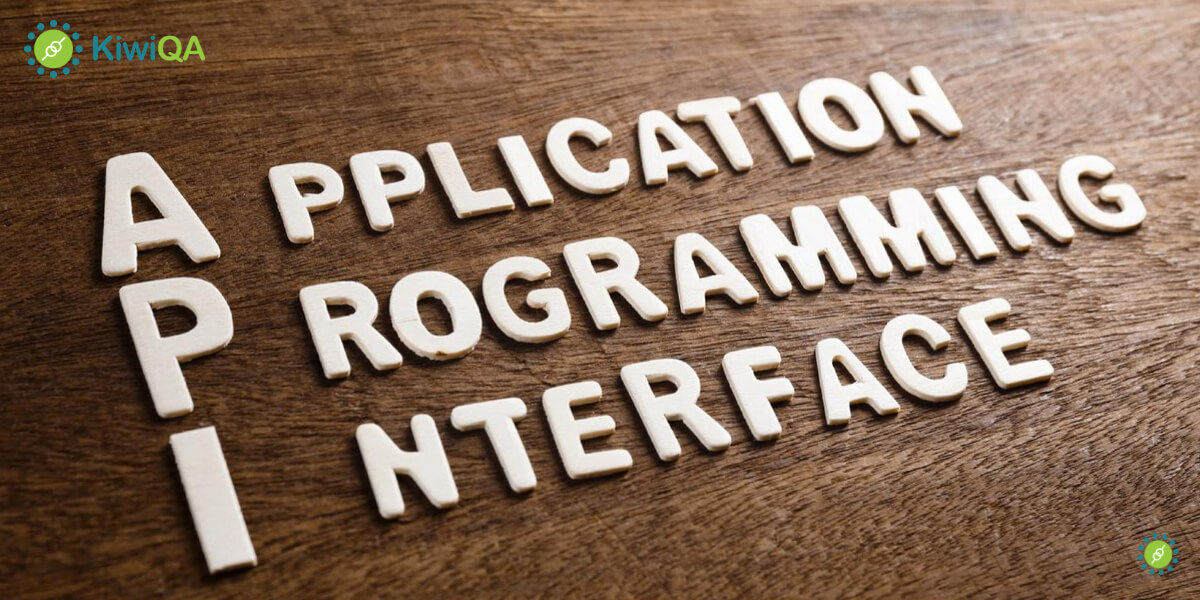 API is an abbreviation for App Programming Interface. APIs are crucial for creating a connected and effective experience for customers and therefore companies are beginning to realize their importance. Understanding the depth of its function with respect to apps, hence the value of the API test has fallen into place.

This particular testing includes application interface testing straight as part of the integration test to verify if the app effectively meets the expectations for security, reliability, performance, and functionality. API test is the challenging and tricky test practices in the Quality Assurance and software testing process as it reveals the inconsistencies, bugs, and divergences from the expected app behavior.

As per the specific report on API Tess market scenario from MarketsandMarkets, the API testing market size globally is anticipated to grow to USD 1,099.1 Million by 2022 from USD 384.3 Million in 2016 at a Compound Annual Growth Rate of 19.69 percent from 2017 to 2022. It has also been anticipated that in the API test overall market, the BFSI vertical is projected to grow at the utmost rate during the prediction period (2017-2022). Undoubtedly, spending extra and effort time in API tests results in superior quality products that dominate the marketplace with good performance, security, and reliability.

What Does API Testing Service Revolve Around?

Let us explore how your team can receive the benefits of API testing by how QA team of API Testing Company approaches your software test strategy. However, before that, you need to understand some of the top 5 myths related to API testing.

Myth 1# You need to adhere to REST principles

The most restricting business practice is to follow stern adherence to some kind of instructions even when they do not seem sensible for a specified condition. REST principles are great and all, however, REST lacks pretty vital things such as a formal schema definition (built-in) and bolt-on standards for performing security (WS-Trust, WS-Security), asynchronous processing (JAX-WS), and distributed transactions Irrespective of whether you have REST or SOAP services, you must be eager to consider the perspective by which you put into place architectural principles. Making use of REST as a canon on how to construct Application Programming Interfaces misses the point of REST: build what is suitable on the basis of thoughtful concern of the sector.

Also Read: Top 4 Challenges of API Testing and How to Overcome Them

Myth 2# No one uses SOAP

This could be the most prevalent API myth that exists nowadays, yet it grossly misapprehends the recent API economy. The majority of companies have survived well before the subsistence of REST Application Programming Interfaces (APIs) and have been throughout programming genre after genre.  SOAP was merely an option in the early Service-oriented architecture (SOA) days, acquiring both mass adoption in the organization and years of ecosystem assistance and tooling. At present, of course, there is a move away from SOAP for devices and apps that are designed for agility to trade formality. Yet much of our ecosystem is built on XML, despite how tough we are willing to move ahead.

Particularly are companies that use an enterprise service bus (ESB), a formal back-end, where various ESB vendors have systematized on XML documents as a native organized input & output design. Building APIs that make use of SOAP usually fits into this form of the ecosystem, and makes sense for QA engineers where the informalities of JSON/ REST are not viable owing to compliance or regulatory concerns.

Not so! APIs come in every size and shape, particularly in the organization. Re-writing little parts of infrastructure sequentially is sometimes the sole means QA engineers can make progress to migrate to a more manageable, scalable model such as Microservices from a monolithic web service approach. If in case you are attempting to partition a set of issues that are thematic all through your infrastructure, then, of course, a kind of approach like top-down approach is sometimes a great to try-on the whiteboard with your QA team.

The highly effective APIs are designed with the user in mind, which is good news for persons who like to consider their designs prior to getting lost in performance details. Even the small API must be well clear and well-structured, and taking a top-down approach or move to API design at every prospect could assist to improve the user experience and the overall scenario of your infrastructure of API, one endpoint at a time.

Myth 4# – It is easy for GUI experts to test API

With multiple connections and linkages, there is more than a single connectivity layer. While Graphical User Interface testing it just a component of the API that will get well-tested not the complete logic, for a flawless experience and seamless working, the API has to be tested separately.

Myth 5# APIs once published don’t require to be tested

The published API is certainly not the end of tests. If anything, it means tests it with your customized and precise apps. Considering that many things rest on the appropriate functioning of an app, you will need to retest it to confirm its functioning and compatibility. Sometimes when the API for an app fails, the end statement is that the imperfection lies with the app. But, sometimes it is the API that has the errors.

The published API saves you effort and time and enables you to gain additional functionality yet also exposes your app to the risks that are inbuilt in them. Until and unless tested, they will place your app too at risk and then there would be no use to pointing out to the API for you will have done great disfavor to your brand. This does not signify that you testing the entire published APIs. The choice of which API should be well-tested relies on how it interacts with your app.

API test is the only way to provide completely scalable, reliable, and secure connections between platforms. Hence, API Tests offers these benefits:

API comprises a series of procedures/functions/classes which signify the business logic layer. If in case, API is not well-tested, it may result in issues not just with the API application however, also in the calling app. It is one of the indispensable testing in the QA business.

If you would like to boost your business with new functionality by incorporating a highly effective API, schedule a call with our expert.