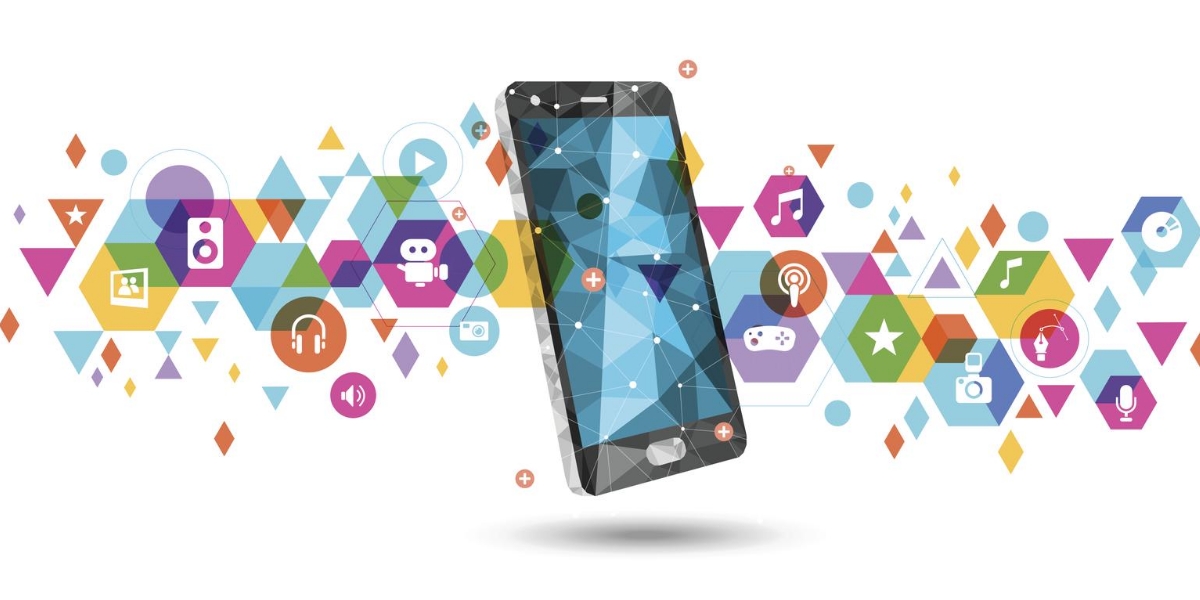 Needless is to say about how much the modern day people are dependent upon their smartphones or mobiles. Starting from entertainment purpose to handling serious tasks, people these days handle everything using their devices. For almost every purpose, people prefer having a specialized app on their devices.

This growing demand for apps, however, has made the competition tough among the makers. In this context, it has become essential for them to test the apps well before releasing. After all, it’s the user experience that matters the most for the success of any application. Explained below are some of the major mobility testing challenges that the mobile testers mostly come across, and the ways of overcoming the same.

The user interface has been the prominent factor behind the success of an app. Any application with an excellent user interface often gets good reviews. Specifically, the performance of the application matters the most in this context. People don’t mind considering another app if the present one shows a little delay. Performance is affected when there remain errors with the applications. It is thus important for the testers to sort out the errors well, and make sure that the user experience is up to the mark for grabbing good reviews from the experts.

2. Challenges of Making It Attuned With the Screen

Mobile app in modern times is much more intuitive in comparison to those used to be a few years back. In the pursuit of developing customized products, the developers want their application to be the most user-friendly. In this context, the applications are desired to be touch screen friendly.

After all, a user has to provide data through the touch screen only. Now, the signals that are sent through the process of input of data also appear as the challenge among the testers. Hence, it is essential that the touch screen testing is conducted in a much elaborated and consistent fashion.

3. Challenges of Being Context Focused

Like everything else in the tech arena, mobile application testing is also desired to be creative. It is thus important for the modern day users to possess greater context awareness. Contexts can confine or expand the functionality or smartphone apps or its operation along with the platform with which it deals with.

It is crucial to understand that mobile apps can be made of varied contexts having a varied set of data that certainly involve their issues during the testing process. The smartphones are naturally known to be involved in consistently varying scenarios and modes of usage that puts effects on context.

Testing is not among the tasks that can be compromised. On the other hand, the makers remain in a hurry always to release their products sooner as possible to stay ahead in the competition. Developers also try to avoid the flaws as much as it is possible for them. Meeting up perfection amidst the challenges of such can be a crucial factor as well for the testers. They should demand adequate time to test a product and prepare reports accordingly properly.

Security has been a concern among the users. A tester thus has to take it seriously. However, addressing certain basic aspects well, one can indeed manage to address such challenges in much effective fashion. For example, it is preferred for the testers to make use of the safer private clouds to ensure that the entire data is available for them, and no data breaching occurs through the process.

User interfaces often vary from one OS to the others. There remain specific guidelines to be followed for each platform as well. Through the verification process, different elements are checked when it comes to publishing the app in the market. Not obeying the guidelines can lead to delay in the final release of the app. This increases the overall cost of the product (app). It is important for a tester to have these aspects in mind.

7. Challenges of the Scarcity of Devices

Situations come where multiple testers may want the same device at one point in time. In such occasions, one has to wait for the other to complete the task. The process of providing multiple devices may increase the overall budget. It appears as a challenge for a tester to keep these aspects in mind, yet deliver the most flawless testing report.

8. Challenges of Device Based Testing

Testers often wish to have a proper laboratory set-up with real mobiles for testing purpose. Specifically, for the apps those are based on user experiences want the set-up of such. However, it may not be possible for a developer or a financer to provide exclusive devices and laboratory set-up. Additionally, it can be costly in comparison with the emulation process. It too has to deal with quick changes occurring with the mobile devices and operating system platforms.