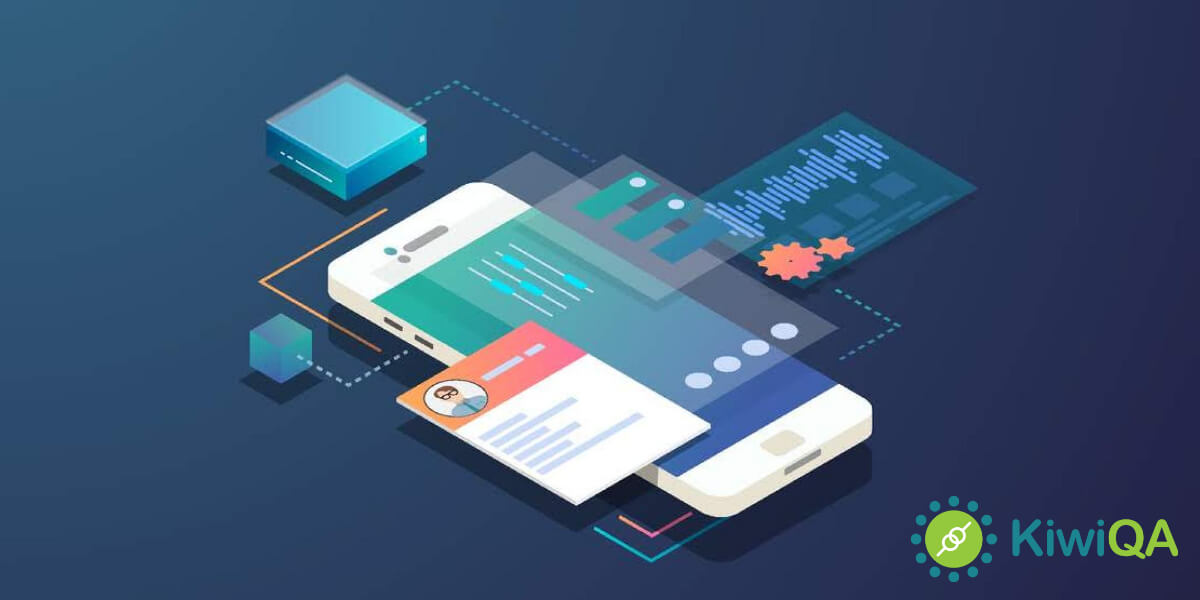 Mobile phones are becoming the biggest part of our everyday life around the globe. The number of users has hit around 3 billion and this state is just expected to reach over the next few years. With around 3.2 billion smartphone users worldwide, it is no denial that the mobile app sector is growing. What’s exactly everybody doing on their phones? Well, nearly 88% of mobile time is used up on applications. Application usage and smartphone penetration are steadily thriving, without any signals of slowing down in the predictable future. 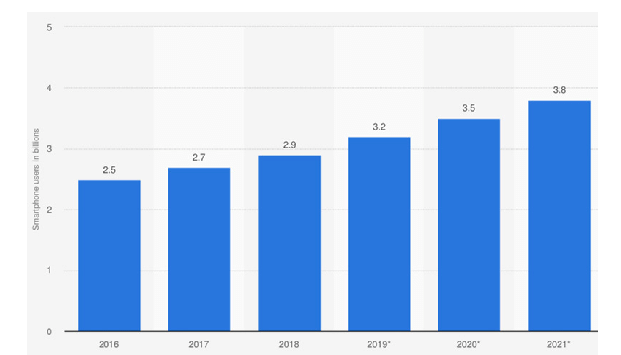 As mobile application usage grows and thriving, the number of app downloads around the globe increases as well. We are seeing exponential growth in app downloads every single year. This newest trend will continue in the upcoming years as well. Hence, creating a responsive website or mobile app that encompasses all user and customer requirements is tremendously important. However, beyond simply meeting the business needs, the application also requires to function as planned on varied OSs as well as devices.

The crucial way to make certain a positive experience is by thoroughly testing your mobile application, at least on the most popular mobile app devices used by the bulk of users. E2E (end-to-end) mobile app tests include both repetitive and iterative tests, increasing the possibility that the application will function as needed when released to the public.

Nowadays software developers have no scope for fault if they would like to stay in the competition as average customers do not forgive any inconveniences in apps. Whether there are crashes, bugs, slow loading time, security breaches, or poor navigation in an application, the majority of users will abandon it.

So, in order to stand out in the mass of million mobile apps, you ought to build a customer-friendly, flexible app compatible with each device. This is achievable only if you carefully practice and introduce comprehensive mobile app testing services into the development procedure.

Why is testing so significant and vital, and can an enterprise do without it?

In general, mobile app testing is a vital section of all software test cycles. All applications ought to run perfectly on thousands of varied OSs and devices. To make certain that this is possible, mobile app testing must be planned with extreme accuracy and thoroughness.

There are various forms of mobile apps or responsive website testing. Whilst, not every application necessitates all such tests, a necessary functionality and compatibility sweep is crucial prior to any release.

Compatibly tests mainly verify the performance and functionality of a website or an app on distinct mobile device platforms. However, Tablets can act in a different way than phones, iOS devices can reveal distinct outcomes than Androids, and the different Operating System and browser variations can factor in too. To truly test the application/ software must be tested to see if it is capable of running on the wide range of platforms, hardware specifications, operating systems, devices, browsers, and different networks as per necessity.

The key objective of functional tests is to ensure the functionality of an app and make certain that it works under definite requirements. Mobile applications require lots of human consideration while tests and because it is an intricate, time taking, and exhaustive procedure, it is risky to carry out functional tests on devices manually. So, it needs to be performed automatically.

It is used to determine the mobile app’s operability, stability, and resource consumption under several circumstances. The goal of Mobile App Performance Testing is to identify an app’s overall performance under different users and varying loads.

The successful application must give an amazing user experience to the users. The purpose of Mobile app usability testing is to certify that your application is user-friendly. Usability testing in applications differs from desktop testing as it tests distinct features such as customization, high personalization, and configuration, and user diversity. In a nutshell, usability test is used to find out your behaviour of the software with respect to distinctive customer operations. It assures that an application has an intuitive interface and gives a positive customer experience.

This form of testing mainly verifies the following points:

The different types of security testing include:

Users always prefer using applications with UI elements aligned with their language, culture, and device convenience. They hope for their experience to be adjusted to their specific preference and requirements. So, Mobile App Localization testing examines these features to confirm that they are turned on and functioning in the correct locations. This form of testing is mainly required to ensure that the product adapts to your niche users’ cultures and language.

Significant areas that have to be modified comprise:

The goal of mobile app localization testing to make it feel-and-look like it was created particularly for meeting the user requirements.

The word ‘memory leak’ means the state in which the application fails to return the memory it has acquired for short-term use to function. The existing memory for the application drains, and the application can’t function. If an application is frequently opened or used, a small memory leak can cause its break. Memory leaks come out from programming bugs, so all application requires to be tested for this problem. This form of testing is performed by running an application on varied devices. By doing so, software testers can verify the app performance on different devices with varied memory capacities, and optimize the application to function successfully on every configuration.

This kind of testing is also referred to as build verification testing occurs after every release or iteration, whether it is a production or development build. Build Acceptance Tests mainly audit and examine the mobile functionality of an app’s build. These mobile application testing have to be always automated. When a mobile app build procedure is complete, through CI, Build Acceptance Tests can automatically kick-off. If every facet of the software passes, it is agreeable to deploy the mobile app to a production environment.

Mobile App Exploratory test is the procedure to test a mobile app without a formal testing plan. Usually, this is a form of User Acceptance and Beta Testing. For similar reason, it is best to perform manual test. The exploratory testers are the expert that has an irritating capability to break things and they try to imitate as several blends of consumer interactions as possible. The most effectual Mobile app exploratory test occurs on real production builds on actual devices. The mobile app must be similar one being shipped to production.

Interruption testing guarantees that your app is capable to withstand interruptions such as incoming calls, receiving SMS, etc. The expert QA tester is supposed to execute interrupt testing on desktops as well as mobile devices. This form of test is mainly used for testing the application’s behaviour when it is disrupted before resuming its earlier state before the interruption.

Some of the common examples of interruptions:

This kind of tests enables experts to put themselves in customer’s shoes and monitor the look-and-think of a solution. They start using an app to confirm whether it is suitable to use the application in different situations and whether its navigation is logical and insightful. Accordingly, testers in customer’s roles feel the emotions an application triggers and can expect if users will continue to delete it or using it forever.

The QA procedure’s main task is to make sure that a solution is functioning flawlessly. To be specific, QA experts ensure whether customers can download a program successfully to several devices and whether it interacts with the following infrastructure as planned. As a result, they use actual devices (not simulators) for testing an application, which guarantees to bring a completely functioning solution to market.

Despite the fact that the testing procedure requires initial investments, it aids avoid fixing problems and redeveloping the app at the final stage, which reduces the total cost, manages time, and facilitates a speedy time-to-market. Cooperating with a mobile application testing company is a clever decision that assures maximum incomes in the future.

When proper usability and functioning are confirmed, users are likely to be satisfied. So, the product’s deep analytics enables you to make repute in the industry and reach a bigger audience.

No application is exactly perfect. Also it is unlikely to expect an error-free app. But, you can reduce the severity and volume by scrupulously testing the app as thoroughly as possible within the time constraints on hand Get in touch with KiwiQA with expert testers capable of testing your mobile apps on all the diverse browsers and platforms counting Android, iOS, & Mac OS.