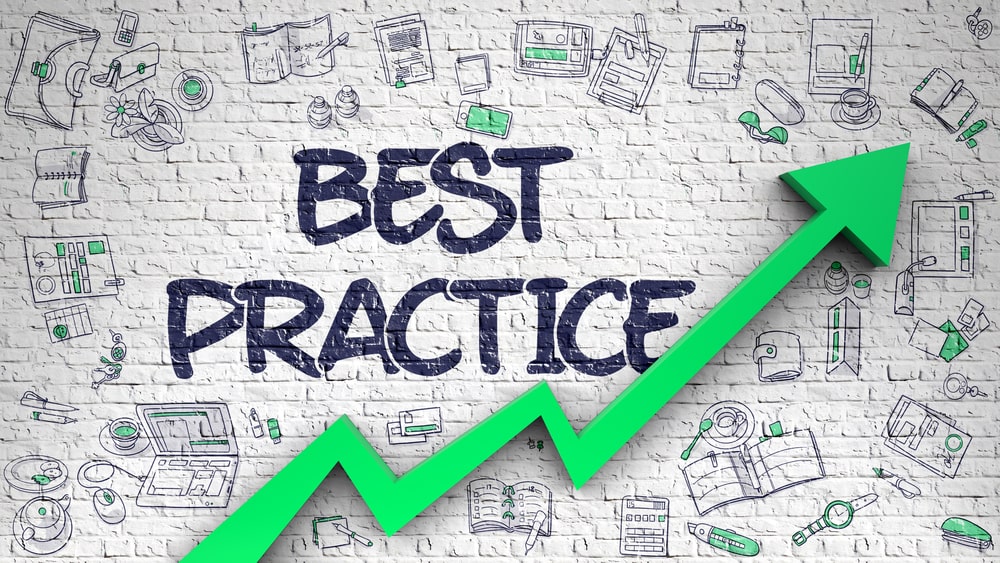 Regression testing is a process of assuring the changes made to the test do not have unintended consequences on the behaviour of the test object. It is performed post the changes are made to the software code. Though there exists a great deal of discussion on what practices to follow for regression tests, there is literally no discussion on selecting the right tool for your selenium tests. This article discusses some of these tools.

Choosing the right tool for regression tests can be a time-consuming process, but at the same time, identifying the right tool can offer a great support in terms of efficiency and time costs. Currently, there exist several tools that enable regression testing of user interfaces. These tools also offer equivalent functionality and hence can be used in other forms of testing processes as well. Some of these tools are given below:

The popular Selenium IDE is a set of corresponding software tools that are normally used to do automation testing of web applications. It was developed by ThoughtWorks since 2004 and provides a rich set of testing functionalities which are compatible with almost all widespread software platforms and web browsers. Selenium IDE provides a great experience as far as regression testing is concerned and is released under opensource license Apache 2 and hence, available free of cost. There is also an added advantage of community support provided by a large community of volunteers through user discussion groups.

Based on Selenium RC framework, Tellurium is yet another regression testing tool for web applications that are regularly updated since 2008. Tellurium is also freely available for commercial use and is based on Apache 2 license framework. It can be considered to be an upgrade to Selenium of sorts since it removes the lack of robustness in such tools.

WebAii Framework was developed by ArtOfTest to perform test automation on web applications. This framework was later taken over by Telerik15. The WebAii Framework is still being developed further. It is free to use, but it isn’t open-source software. The professional technical support is also available16. As this platform is closely connected to Microsoft Windows, it allows creating tests using programming languages such as Visual Basic.Net and C#.

The WebTest framework is basically designed for the test automation of the web apps written using Java. Test scenarios are generally executed under virtual interpreter Html Unit that is added within the distribution. One of The major advantages of this Html Unit is the speed of test execution, as the tests aren’t executed inside the actual graphical UI of the web browser. This virtual web browser simulates the way in which the JavaScript is processed within the Firefox and IE web browsers. On the other hand, this solution imposes constraints in the form of problems associated with processing poorly formatted HTML code.

Xebium is basically a tool used to create automated integration, regression, and acceptance tests. This framework can also be used to perform Functional testing on the UI of the web apps. Xebium consists of three other frameworks, namely- FitNesse, Selenium IDE, and Selenium Web Driver.

Apart from other free framework, described in the previous subsection the company Telerik also develops the Telerik Test Studio, an application used for performing test automation. Telerik is a commercial system primarily based on WebAii framework, hence offers support for the same web frameworks and browsers for regression testing.

FitNesse is a Java implementation that is based on FIT21 Framework. It is an open-source software project. It has been designed for supporting the creation and management of acceptance testing suite. It has been created to enable the software developers, software testers and the customers to collectively create tests for the web apps.

Hence, it supports the features which help in easy creation of readable tests, with no requirement of programming skills. It was originally developed for Java, but now it supports many other programming languages such as Python, C++, C#, Delphi, and Ruby.

These tools are generally used to create, debug, and deploy automated tests. Such tools offer a wide variety of features including element selection and simple localization.

1. Firebug – Firebug is basically a plug-in for Mozilla Firefox. This tool is very popular and is used for developing and debugging websites. Firebug is an open-source software project that is licensed under the BSD license. Some of the basic functions of this tool are:

3. Hudson – Automation testing requires the introduction of a system for performing Continuous Integration (CI). The System to perform CI must support the revision of the source code and also contain task scheduler to execute tasks automatically. The Hudson22 is such a tool. This system supports control of project version, application building tools (like Ant), scheduling, various execution mechanisms as well as straightforward GUI, which helps users in monitoring task execution and reviewing tasks reports. This tool offers various plug-ins, which is used for enabling integration with other tools.