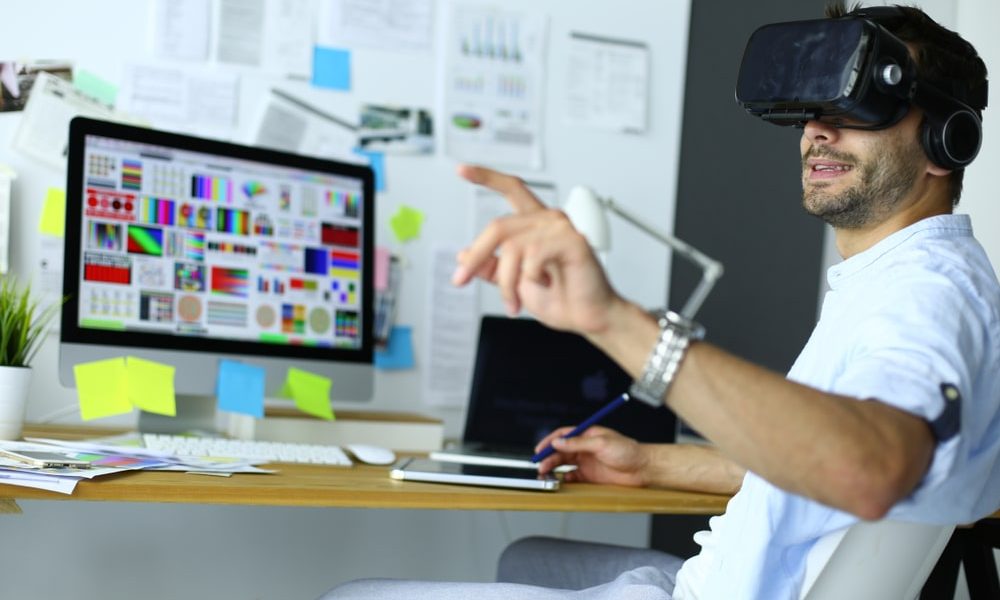 First of all, speaking about the basics, we already know how important and essential testing is. Testing is of at most necessity when it comes to delivering a quality rich product that can increase the yield and productivity. Testing is applied to both software applications and games to ensure quality.

Game testing requires a lot more concentration and dedication and is no fun task. The technological innovations and dynamics involved in game testing are very high in comparison to application testing.

It is true that games dominate and lead the hardware market. Game testers are usually experts in technology and are top-level performers. They are very innovative and look beyond the present trend.

Becoming a software application tester can be a bit more challenging than becoming a game tester. Application testers need to have a higher perception level with advanced testing expertise. However, these skills are not much necessary in case of game testers.

The demand for application testers is much higher, and it requires greater skills to become an app tester. Adding to that, the responsibilities and challenges are also bigger. On the contrary, game testing can be more interesting and pleasant. It is less of a challenging job but involves a greater technological outlook and passion towards innovation. However, both the testing jobs require highly expert professionals for performing them in a well-mannered, structured, and organized way.