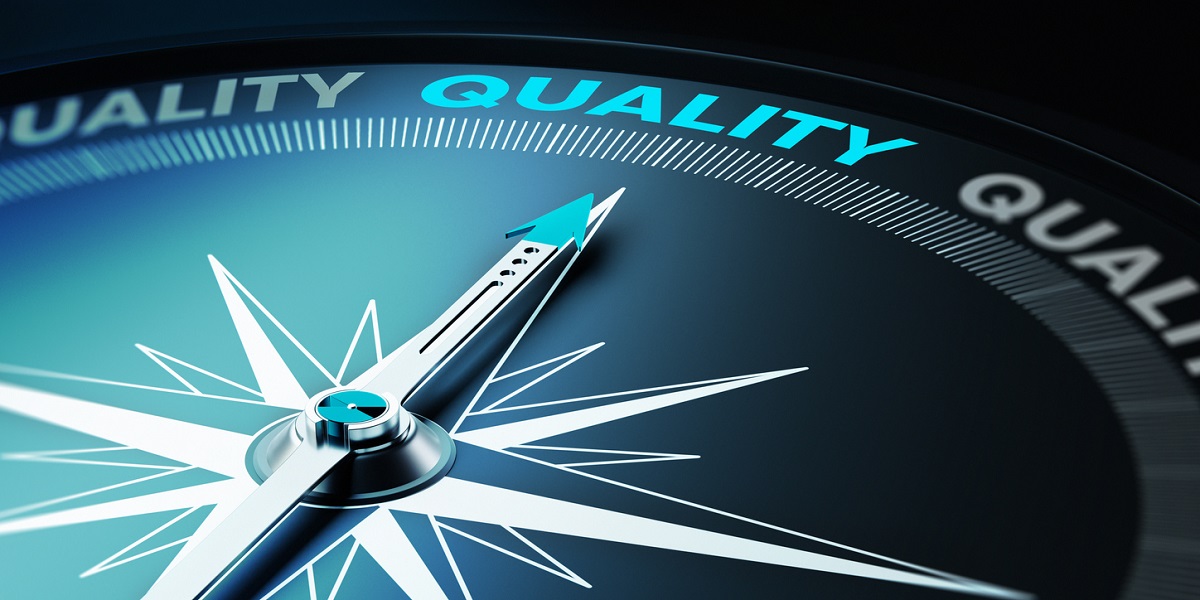 The main reason to implement software testing is to get a bug-free application. Only a responsive web application steals the show, and so testing becomes irrefutable on the part of developers. Even a minor bug can be responsible for creating a bigger problem that can help the hackers to steal your private data. This is why it is important to test the software without any second thought and fix every little bug that pops up now and then.

Yes, it does! Testing can significantly help to detect the faults in an application before it is released and becomes fully operational in the market. There is a multitude of ways in which the software testing process can benefit an application.

Comprising of both manual and automation testing, functional testing can present a bunch of several advantages with the different types to execute a commendable application.

This type of testing is used to evaluate the performance of the system to verify or validate the quality hallmark of the system.

Testing is not simple, automated (even after the inception of automation testing, you have to use some human efforts), eternal, unimaginative, fixed, and confined. Developers can explore a lot beyond their thought process when it comes to software testing. Testing is never a singular approach; rather, it moreover refers to a collection of evaluations and tests that objectify and substantiate to determine whether the developed software application works as it should be working.