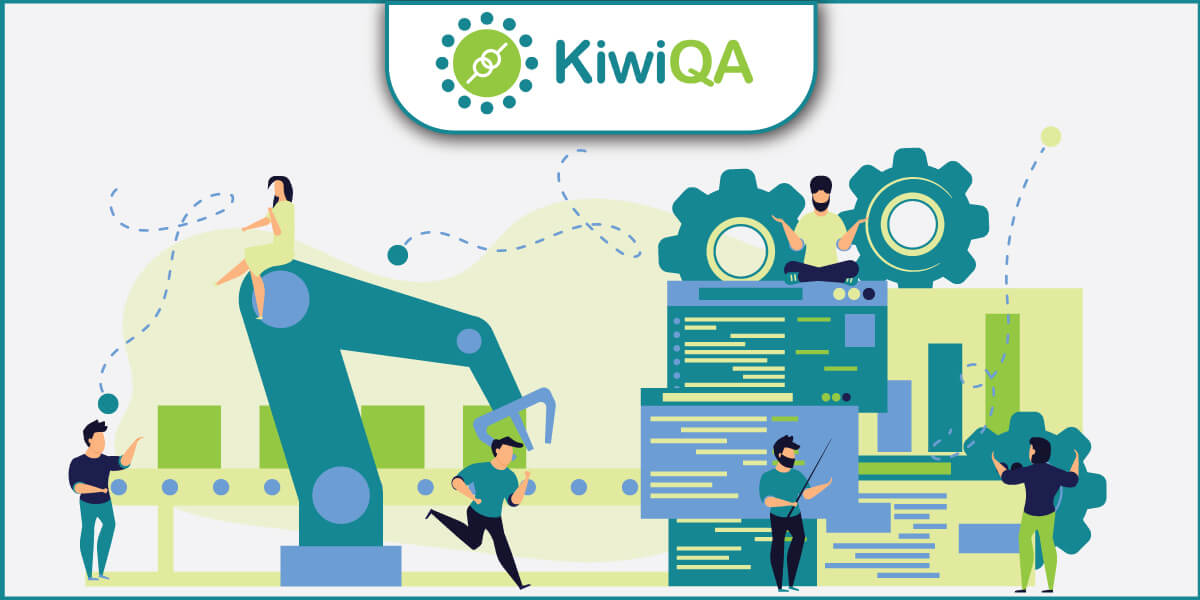 Software development and quality assurance are the two major pillars when it comes to any type or scale of the software product. As far as quality assurance is concerned, it is essential to reap the benefits of automation testing so that verification of product features can be performed at an expedited pace.

Though automated testing offers numerous benefits, it might also involve significant investment in setting up the test infrastructure. Along with this, you also need to select the best test automation tool that reaps benefits in the long run.

Automation testing at scale is an art that can be realized by setting a successful and scalable test automation strategy. Crafting such a plan should take into account the technical and business aspects of the project as well as the organization.

In many scenarios, you could also look at on-boarding a potential partner that has the experience to provide automation testing services at scale. Such a strategy can be helpful in executing the test automation plans at a quicker pace. In this blog, we deep dive into the major essentials to perform large scale automation testing.

The tips & tricks mentioned in the blog can serve as a checklist for all the projects where automated testing has to be done at a large scale.

What is Automation Testing?

Automation testing is a software testing approach where suitable tools and frameworks are used for automating testing of the AUT (Application Under Test).

The application can be a website or mobile application where appropriate tests have to be run for verifying the functionalities of the product. There are significant benefits of automation testing; the major ones are listed below:

You can read our detailed blog that deep dives into the benefits of automation testing for website testing.

The benefits of automation testing can be realized when it is planned and executed using the right tools and infrastructure. The question is how do you connect the dots to create a winning testing plan?

Hence, it is important that project leaders have the complete clarity about what, why, and how of automation testing.

There should be clarity about what needs to be achieved at the end of the automation testing phase. Have the KPIs (Key Performance Indicators) in place so that the outcome is measurable, else it would seem that you are shooting in the darkJ.

It is recommended to spend a good amount of time in planning the automation testing roadmap so that there is complete clarity of the end goals that need to be achieved to meet the desired KPIs.

There is no single-best automation tool in the market; hence you have to choose a tool that meets the needs and demands of your project. When selecting the tool, you should consider the cost, features, scalability, reliability, solution type (local or cloud), and compatibility with the existing test environment.

A cloud-based test automation tool is considered to more beneficial since it helps you avoid the recursive costs involved in maintaining an in-house test infrastructure. You can check out our detailed blog that describes the tips and strategies for choosing the best tool for automation testing.

This is an important part of the test automation strategy. You need to set a clear test process that helps in realizing the roadmap set at the beginning of the project.

The test process should be devised in a manner considering all the risks, costs, and other associated things involved with it. It is recommended to do a SWOT analysis based on the strengths, weakness, and threats that linger over the process.

This is where an automation testing company like KiwiQA fits well, as it can help you build a fool-proof test automation strategy.

Test automation framework is the backbone of the any automation testing plan. Based on the project requirements, you can choose from keyword-driven framework or data-driven framework. There is an option to choose the right mix of frameworks so that you can reap the maximum benefits offered by the respective frameworks.

Also Read – Why To Choose Selenium Framework For Automation Testing?

Once you have set the automation frameworks and tools, it is important to have members who are well-versed with the tools. In case the in-house team does not have enough know-how about those tools & frameworks, it is recommended to outsource testing activities to a company that has expertise in providing automation testing services.

6. Leverage the benefits of cloud

7. Consider the manual effort involved in the entire process

Along with this, activities listed in the test strategy (i.e. choosing the test automation tool, selecting the right test automation framework, setting up the testing team, choosing between cloud and in-house infrastructure, etc.) requires significant amount of manual effort.

Consider the efforts and costs involved in executing these tasks so that you plan realizable deadlines in the roadmap.

Since KiwiQA has served clients of different scale & size, partnering with them leads to accelerated execution of the test plan. In a nutshell, the art of large scale automation can be realized by making the best of the resources in hand and partnering with a company that has valuable experience in providing automation testing services to a wide range of clients!