Importance of Regression Testing in this Agile World 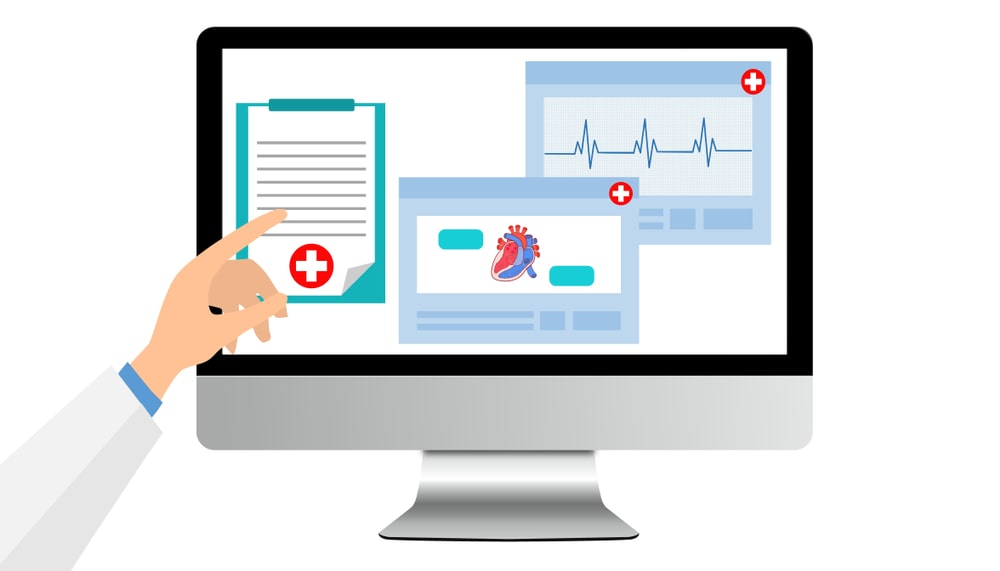 Irrespective of how well conceived and tested a program is before being released, a software eventually has to be improved so as to fix bugs or respond to changes in user specifications. In simple terms, regression testing is retesting of previously working software after a change to ensure that unchanged software is still functioning as before the change.

What is Regression Testing?

According to IEEE, regression testing is “Selective retesting of a system or component to verify that modifications have not caused unintended effects and that the system or components still complies with its specified requirements.”

Regression testing is an important software maintenance activity that involves repeatedly running a test suite whenever the program under test and/or the program’s execution environment changes. By performing a regression test suite on the introduction of a new feature of a defect mix, a tester can ensure that the modification of the program is such that it does not negatively impact the overall correctness.

Efficient regression testing is vital, especially for organizations incurring huge costs in software development. It incorporates, inter alia, determination of test cases required to be re-executed (called as regression test selection) so as to verify the behaviour of the test which has been modified. The prime objective of regression testing analysis is to make sure that the changes that have been made to the software(s) have not resulted in an adverse effect on the essential aspects of the software. It must be conducted to confirm that recent program changes have not adversely affected existing features and new tests must be conducted to test new features. 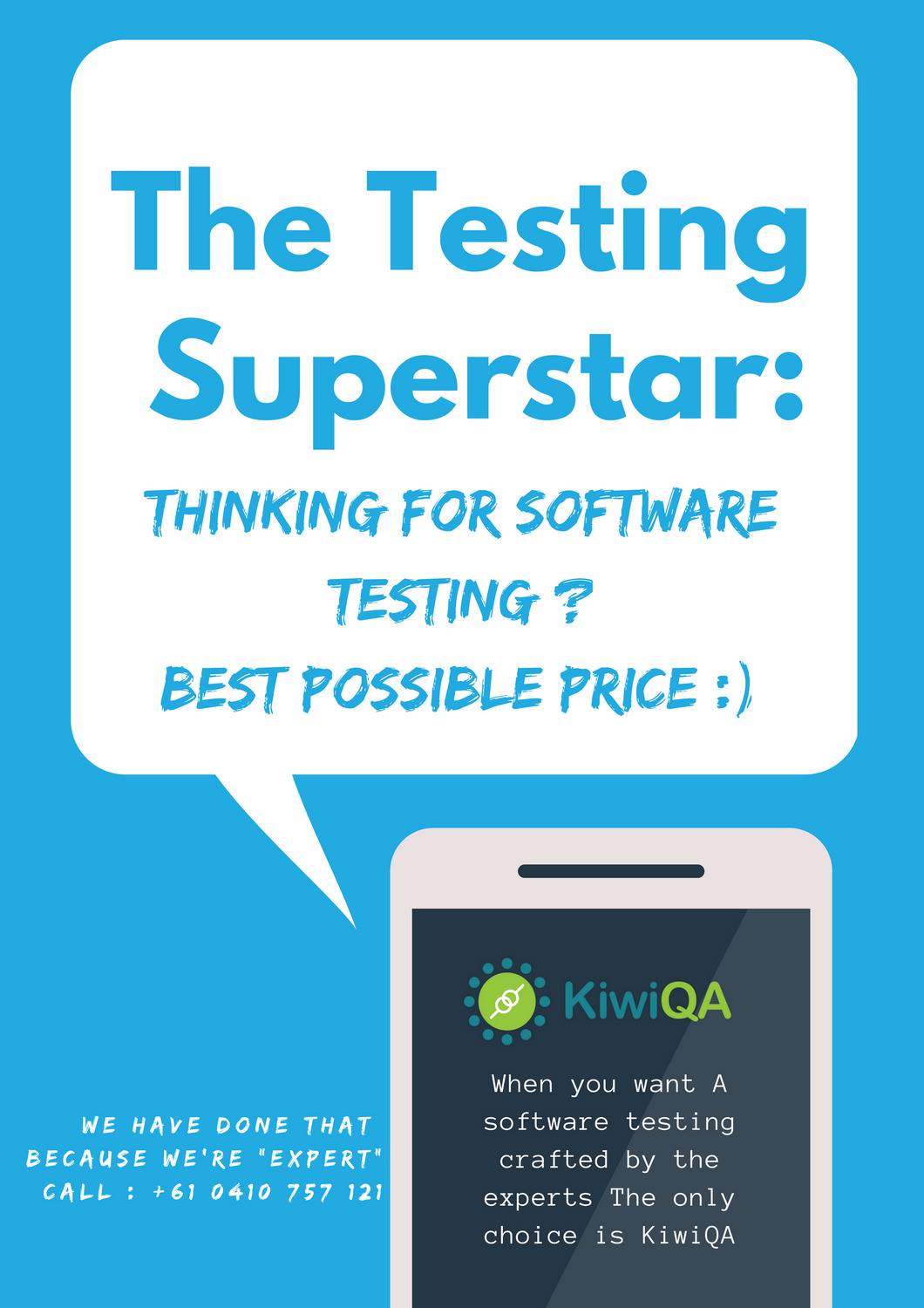 When and How to perform Regression tests?

According to questionnaire responses, most commonly the test cases are reused. Strategies for regression test selection mentioned in the focus group were: complete retest, combination of dynamic and static selection, full retest of the critical safety units, selection of test cases based upon the modifications and potential side eﬀects, smoke test, ad-hoc selection, prioritize and keep running as many as possible, and concentrate in the functional tests. A project may include several different regression testing activities, including manual and automatic regression testing techniques.

Regression testing is a frequent and time-consuming test activity in most industrial software projects. It is applied in many different contexts, not based on research but based on experience. It ensures that nothing has been affected or destroyed, and give an answer to whether the software has achieved the desired functionality, quality and stability etc.