Know the Reasons Behind the Increased Difficulty in Load Testing 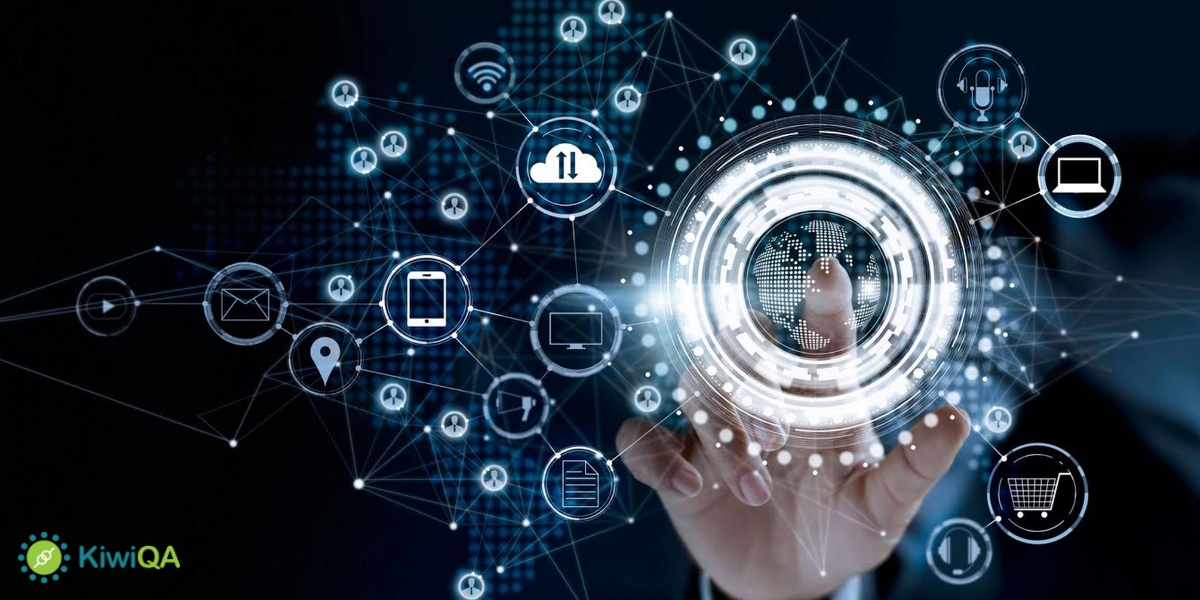 Application run time error causes downtime for the businesses, which costs a hefty amount to the company. According to a survey, application downtime can cost a company up to $5,600 every minute. A company will experience downfall within a few days due to its failed application, and also reputation deteriorates. The reason behind this issue lacks the testing department. The testing department usually cuts down specific errors, which degrades the quality of the application while it enters the production. Load testing is one of the most efficient measures that can catch these minute errors and avoid downtime costs.

In this article, you will know about the challenges that make load testing a difficult job.

How Load Testing Is A Difficult Task?

Load Testing has a long history of causing difficulty in recording and analyzing with rigorous playbacks. They are simulations to record the response time of an application. Load testing is also essential for measuring resource utilization and throughput rates. The functional tests are done in the initial period during the application development that determines the functionality of the application. In contrast, Load testing determines that the app will efficiently perform in production as well.

Load Testing is difficult compared to functional testing because there are several parameters that one needs to consider before starting the Load Testing process. The considering parameters are:

Another factor that makes load testing challenging is its high costing. Due to which, this complex form of testing is outsourced to the third party companies. Frequent Load testing for a particular application can cause a lot of burden on the company. Therefore Load testing becomes an infrequent testing operation for the applications.

Also Read: Why Load Testing Is Important For Your Website?

The process of Load testing becomes more complicated with the scripts mimicking the browser requests. This process requires mocking of the cookies and other sessions to allow load testing to function efficiently. It becomes challenging as the developer needs to translate each line into a script to analyze the data flow.

The tools such as Gatling and JMeter were brought to the scene to tackle these situations. JMeter creates a user interface for the load testing to record and playback for generating the reports. It is a complex interface as it replaces the needs of scripting. Gatling improves the methods or writing load tests, which fulfills the basic requirements of the application.

Simple load tests do not require heavy scripting initially, but it becomes complex in the long run. The modern-day applications are becoming more complex as it handles the company production upfront. These challenges are making the process of load testing difficult for the internal development team. The workflow gets affected as the development teams take much pressure about the case.

Now, you have brief information about the challenges that come in the path of load testing. Keeping aside the difficulties, load testing is the only way to be ensured of efficient application performance during production. But the load test is not possible to be frequently maintained and created for the modern-day applications. There are specific tools that make the load testing process easy by easy recording and playback options to simplify the process of testing and maintain the workflow of development.