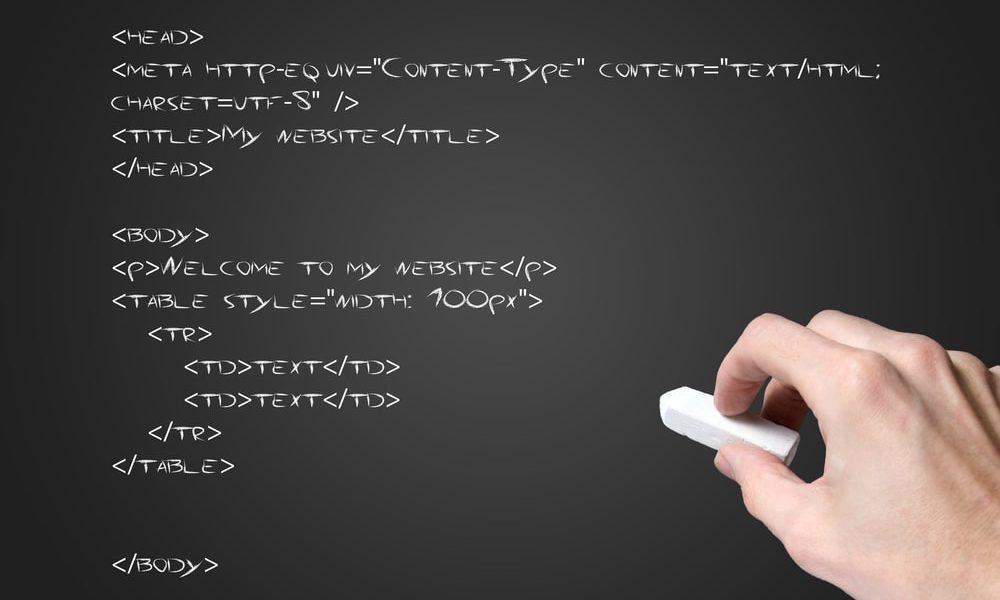 As we saw earlier, syntax testing is a special data-driven technique, which was developed as a tool for testing the input data to language processors such as compilers or interpreters. It is applicable to any situation where the data or input has many acceptable forms and one wishes to test system that only the ‘proper’ forms are accepted and all improper forms are rejected.

Traditionally, the following are the applications of syntax testing:

The biggest potential problem with syntax testing is psychological and mythological in nature. Because design automation is easy, once the syntax has been expressed in BNF, the number of automatically generated test cases measures in the hundreds of thousands. Yet, as in the case of generated parsers, such tests may be no more cost-effective than trying every possible iteration value for a loop. The mythological aspect is that there is great (undeserved) faith in the effectiveness of keyboard-scrabbling or monkey testing. Monkey Testing is just pounding away at the keyboard with presumably random input strings and checking the behaviour. Though amateurish software can still be broken by this kind of testing, it’s rare for professionally created software today. However, the myth of the effectiveness of the wily hacker doing dirty things at the keyboard persists in the public’s mind and in the minds of many who are uneducated in testing technology. Another caveat is that syntax testing may lead to false confidence, much akin to the way monkey testing does.

One major benefit of syntax testing comes from the assurance that there are no misunderstandings about what are legal data and what is not. When a formal syntax description is written out, such problems will surface even before the testing begins. This is another example in which the process of designing and creating test cases helps to prevent errors. Ideally, the formal syntax should be used to specify the system in the first place. The applications and limitations specified above may prove beneficial to adopt syntax testing.