Performance Testing Basics: Top Considerations to be kept in mind for performance testing

KiwiQA-Blog-JMeter-Performance Testing Basics: Top Considerations to be kept in mind for performance testing 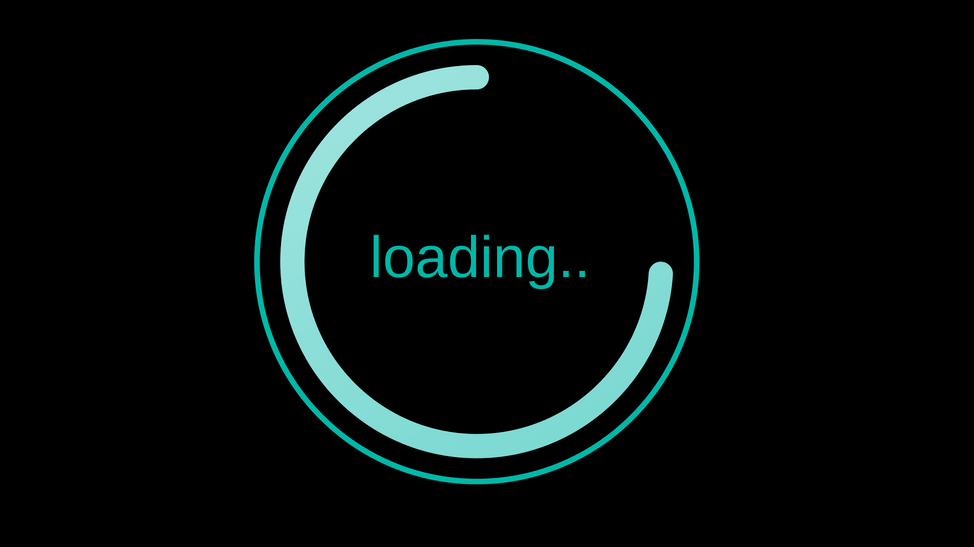 For a tester, one of the ideal ways to ensure that a system has the endurance to sustain actual load/business demand and at the same time serve multiple users reliably and in a timely manner is performance testing. We do performance testing so that we can provide management with the necessary information to make intelligent decisions about improvement and risk.

Performance testing and load testing are often confused with each other. Talking practically about both, load testing is carried out for determining whether the performance of the system is considerably stable at the pre-determined load level; whereas performance testing is carried out for determining the performance of the system at the different load levels. The similarities between these two tests can be witnessed in their methods of execution. Performance and load testing typically simulate the numerous users simultaneously accessing a particular system at a specific period.  The huge amount of time and effort involved (i.e., money) with this, make it difficult for the testers to execute manual testing. Hence, automated tools are essential in this scenario.

Stress testing evaluates the behaviour of systems that are pushed beyond their specified operational limits (this may be well beyond the requirements); it evaluates responses to bursts of peak activity that exceed system limitations. Determining whether a system crashes and, if it does, whether it recovers gracefully from such conditions is a primary goal of stress testing. Stress tests should be designed to push system resource limits to the point at which their weak links are exposed.

Through stress testing, the testers push the systems beyond their breaking limits. The system components which fail to resist this and experience a breakdown go through subsequent investigation and reinforcement. Performance and load testing enhance and improve the normal user activity. Through the outcome of these essential tests, the developers obtain an idea of the response time and overall performance of the system under the real-world scenarios.

Each of these concerns requires that measurements be applied to a usage model (how the system resources are used based on the activities or workload generated by the users) of the system under test. System attributes, such as response time, can be evaluated as various workload scenarios are applied to the usage model. Ultimately, we can draw conclusions and initiate corrective actions based on the collected data.

From the management perspective, the common issues and considerations before, during, and after planning for and execution of performance testing include:

While management has to set the goals, as a tester, you will be tasked with actually producing and executing the tests and reporting bugs found. Many of the performance-related problems are complex and difficult to repair. It is essential for the success of the testing process to adequately prepare for the expectations of the organization and its management. You must understand the test requirements and scope of what you are being asked to test. To that end, define, or at least answer:

There can be numerous deliverables involved in a performance test. A test plan is important for providing visibility to the various stakeholders involved in the project. The test plan should include some or all of the following:

In addition to the above, some other performance testing considerations to be kept in mind include-

It takes time, effort, and commitment to plan and execute performance, load, and stress tests. Performance testing involves more people in an organization than just testers. A well-planned testing program requires a joint effort between all members of the product team, including upper management, marketing, development, IT, and testing.