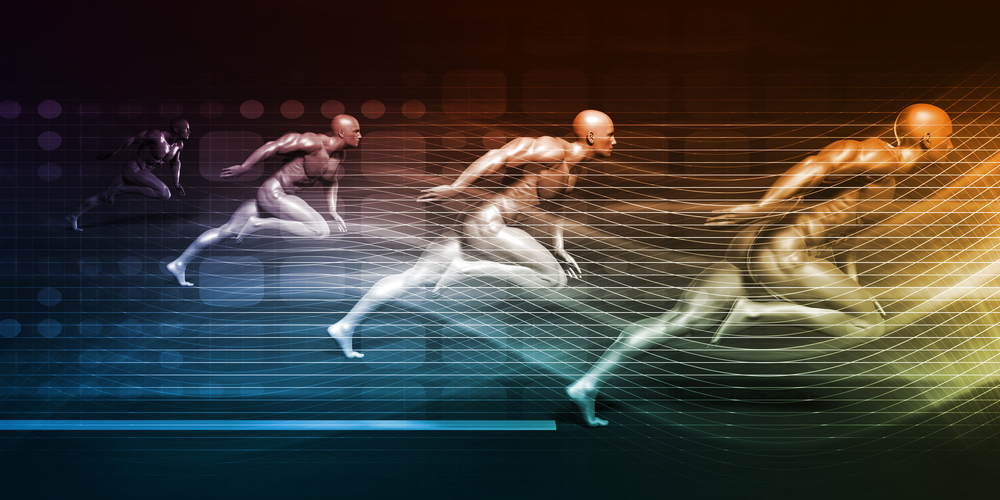 Performance Testing is one of the key testing areas in every software development project and especially for mobile apps. It is also a really important and critical part of app development. Mobile users expect an app to start/load within two seconds; otherwise, the users may be unhappy and may delete it.

Testers and developers can use performance tests to discover potential bottlenecks in their software application. Normally, performance testing is done on servers or backend systems to check how the systems or software can handle huge numbers of requests, to meet acceptable results for the users.

Performance tests must be executed in a defined state of the application with hardware resources that are equal to the live backend environment. The collected data must then be analyzed to find possible bottlenecks and problems in the software. Performance testing is a complex topic that should never be underestimated or postponed to the end of the project; it should be done as early as possible. Key performance figures should be part of the requirements phase of app development in order to start planning right from the beginning.

For mobile apps, performance tests are more complex and need to cover more systems in order to get meaningful results that improve performance. The typical mobile app relies on a backend system (server) with which it communicates. The app sends requests to the server, which then handles those requests and sends back a response. To send a simple request to a backend system, there are three critical performance areas that need to be covered:

When testing the performance of a mobile app, keep it simple and focus on the UI of the app. For example, use a stopwatch and measure the application launch or the delays between certain operations. Measure the loading time of the content such as images, text, or animations that need to be created or processed by the app. Perform those tests several times and note the performed steps in order to reproduce and track possible performance issues. Also, write down how often the problem occurred. If it happens all the time, that’s fine; that is an easy fix. But some problems, especially performance problems, may happen only three out of ten times. It’s therefore important to find the bug and reproduce the behaviour.

While testing the mobile app, write down everything that seems slow as it could be a potential performance issue. Manual performance testing should be done on several devices with different hardware specifications in order to get meaningful results.

Another test that should be done is a comparison between the current app version that is live and available for download in the app stores and the new release candidate app. Compare both versions in terms of app launch time and all other areas. The new release candidate should not be slower than the current version; otherwise, the app will get bad feedback from users.

Another way to test the performance of the app is to profile and measure the process and operation time of the code. There are plenty of profiler tools available to check the app code for potential bottlenecks and performance issues. This task should be done by the developers, so encourage them to use such tools.

As you can see, these are simple steps to test the performance of a mobile app. If you want more complex and detailed data about the performance of the app, the backend, and the data networks, you’ll need to use a performance testing tool or solution that covers all parts. There are plenty of mobile app performance providers available, so search for them on the Internet and see which one best fits your development and test environment.