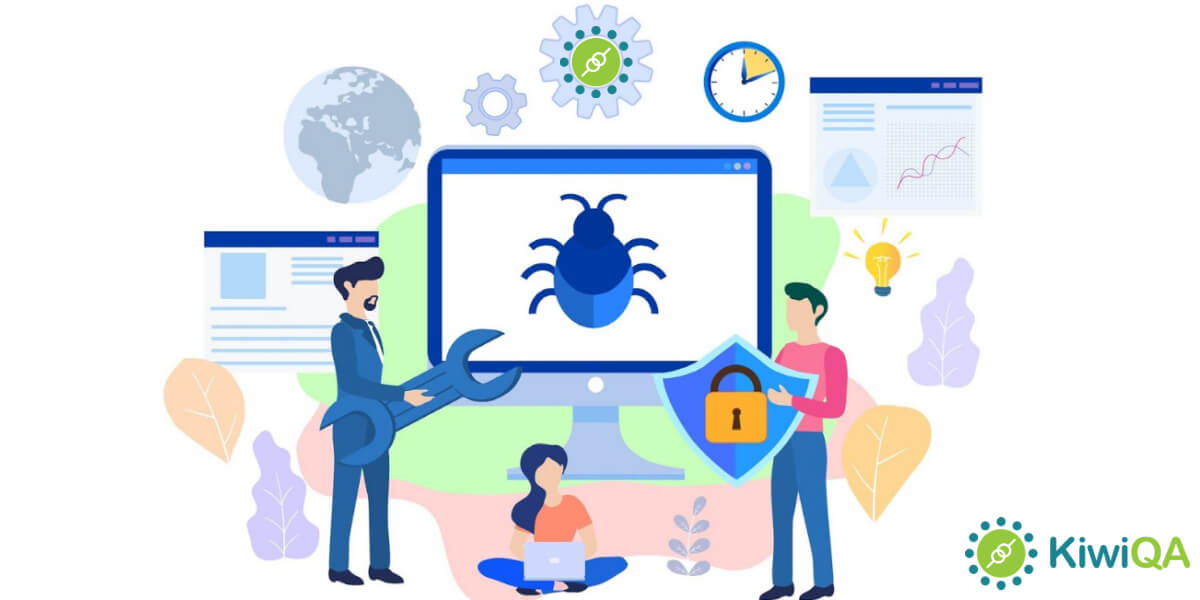 The year 2021 comes with a lot of promise. With the world starting to recuperate after the disastrous pandemic, something significant is expected in every segment of life. The same is the case with software testing as well. The following abstracts shed light on key software testing trends that the software testing service providers and testers are likely to adopt in 2021.

Top 11 Software Testing Trends To Watch Out In 2021

Be it about Artificial Intelligence or Machine Learning; both are anticipated to be the major driving factors of industrial movement in 2021. As far as testing is concerned, both will take bug detection efficacy to the next level. Combined forces of both are likely to squeeze manual testing significantly.

With the growing trend of online transactions, Blockchain testing playing a major role in the testing arena in 2021 would be no wonder. Its proficiency in terms of enriching security makes it worthwhile. Thus, it’s highly suggested for the prospects aiming to make a career in the QA domain to gain expertise in blockchain testing.

Effectiveness of Agile methodology and DevOps is a secret to none. Playing a major role in enriching product quality is certainly expected to be the major driving factor in the QA testing domain.

QAOps provides the major boost upon combining IT Ops along with quality assurance. Specifically, its effectiveness in helping a software testing company meet deadlines makes it such a buzzed aspect in 2021.

Big Data Testing is very likely to witness surging demand as the most crucial sectors, ranging from finance to retail, are hugely reliant upon big data. Factors distinguishing this form of testing are its ability to check the effectiveness of data processing and flawlessness.

With digitization becoming a revolution, the significance of IoT is evident. In such scenarios, QA professionals must gain efficacy in IoT testing. Most importantly, this testing is handy for the products of all industries. It is already relevant for individuals as well, apart from enterprises.

Being integral to RAP, Chatbot testing will be a major thing in the QA domain in 2021. Specifically, its significance in lowering the support costs will make it relevant in the QA domain. At the same time, these bots are known for their incredibility in terms of enriching the user experience. However, performing a testing task with it requires keen observation. Anyway, with the contemporary era getting more reliant upon digital platforms, chatbot testing’s relevance is obvious to grow.

Shift-Left testing provides the most obvious reason to be on-trend in the QA segment in 2021. It can find bugs in nominal time. Upon finding the bugs quickly, it naturally enables boosting the productivity of software testing services.

In an era emphasizing so much towards automation in testing, the significance of script fewer tools is obvious to be at the peak in 2021. It will play a key role in enhancing productivity majorly by making tyros more efficient and valuable in a QA service providing agency.

Selenium 4 testings are quite distinguishing for their multifaceted specs. For example, it provides a technical boost for automation and hastens the process of testing. It’s very much an all-inclusive product that can hold numerous coding languages, OS, and relevant kinds of testing. The most recent edition of Selenium, Selenium 4, is expected to be available soon. Needless is to say that QA service providers are keeping a close eye on the same.

So, all aspects of having significance in the testing domain have been cited here. In conclusion, a perfect blend of automation testing with manual testing will be the key. Undoubtedly, automation has started taking the front seat, but the worth of manual testing is inevitable.