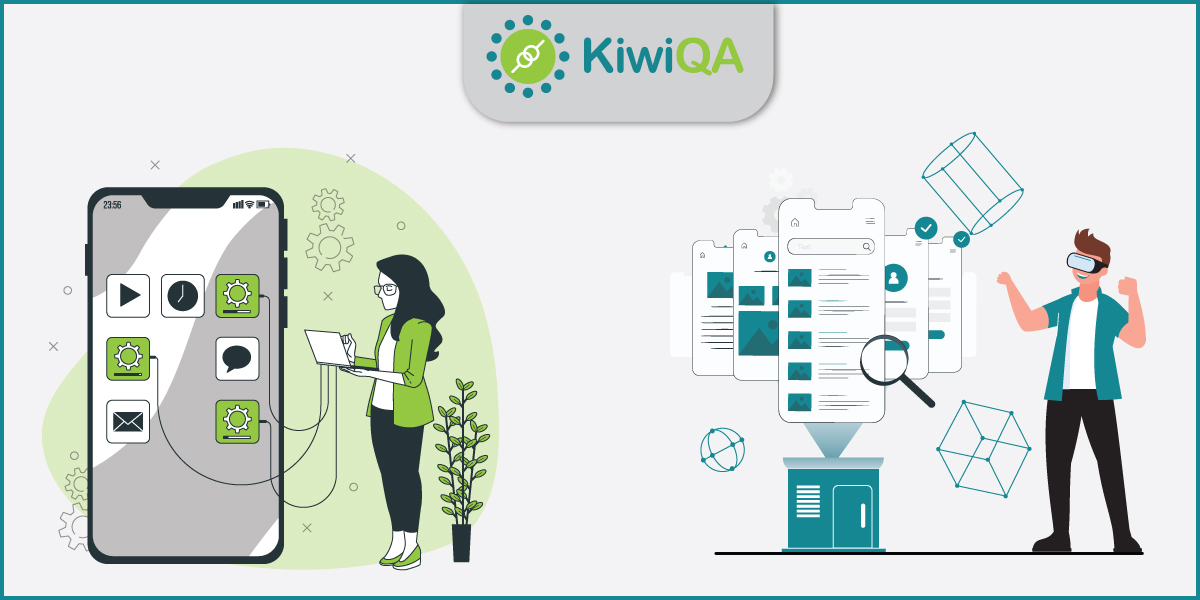 The rapid proliferation of mobile internet and mobile technology (or smartphones) has led to an increased interest in development of mobile applications. Be it shopping, bill payments, or every other service category; all of them are now accessible via mobile applications. As per reports[1], the worldwide mobile revenues are expected to reach $935.2 billion by 2023. 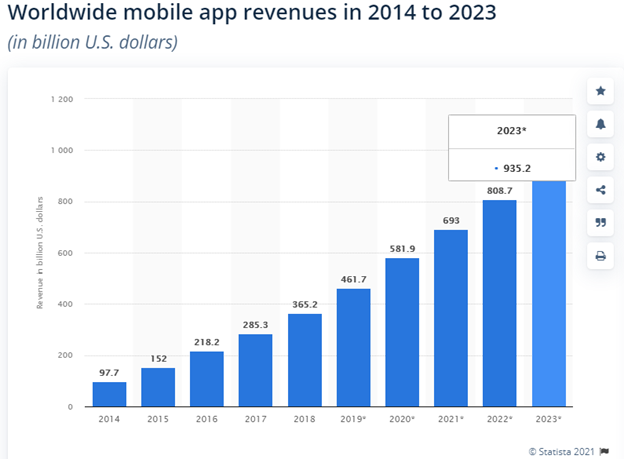 Many consumers still prefer visiting mobile web application (or app), where a mobile web browser is used for accessing the services provided by the site. Since mobile experience has become an integral part of any business, it is important to perform testing on a range of mobile viewports. When testing for mobile web experience, you need to take device and OS fragmentation also into consideration.

As a mobile app developer, you need to prioritize mobile app testing on devices and viewports that matter for the target market.

Mobile emulators and simulators can be used for functional testing, whereas real device testing can be reserved for performance testing, power testing, thermal testing, etc.

In this blog, we deep dive into the major differences between real device testing and emulator (& simulator) testing.

What is Emulator Mobile App Testing?

Android emulators simulate a variety of Android devices on the machine so that mobile apps can be tested across different emulator viewports. Testing on mobile emulators is particularly useful for functional testing of mobile apps.

Partnering with a renowned and proven mobile app testing services company like KiwiQA can help in prioritizing the viewports and resolutions that should be taken up on priority.

What is Simulator Mobile App Testing?

Akin to emulator mobile app testing, simulators are virtual devices that let you test the mobile app by simulating the behavior of real mobile devices.

Simulators of iOS devices mimic the iOS app or browsers on the developer’s machine. Like Android emulators, iOS simulators also cannot virtualize the hardware conditions of the corresponding iOS device.

On the whole, mobile app testing on simulators and emulators are useful only for functional testing. You cannot release a mobile application without testing on real devices since the performance of mobile apps will be different when it is tested on real mobile hardware.

Real Devices vs. Emulators vs. Simulators

Now that we have covered the essentials of mobile app testing, let’s look at which ‘testing’ option you should prioritize for end-to-end app testing. Their battle is one of the never-ending debates in the mobile sector.

Testing on real devices is an absolute must since it helps in verifying the functionalities of the app from a performance, power, and usability point of view. A mobile application testing company like KiwiQA can help in charting a detailed plan for executing a successful mobile testing strategy.

Also Read – Emulator Vs. Simulator Vs. Real Devices: Which One To Choose For Testing?

Advantages of Testing on Mobile Emulators and Simulators

When it comes to app testing, there is no replacement of real devices; which is why real devices should be prioritized at appropriate stages of the app development journey.

Here are some of the major advantages of testing mobile apps on emulators and simulators:

Testing on real devices requires procurement of devices and updating the device infrastructure as & when new devices are introduced in the market. Whereas, scaling up emulator and simulator infrastructure requires minimal investment. The same can be achieved at a much faster pace when compared to scaling up a farm of real mobile devices.

Hence, economics of scale can be achieved at a lesser price and improved speed by leveraging emulators & simulators for mobile app testing.

Advantages of Testing on Real Devices

It goes without saying that there is no substitute to real devices. Sooner you start testing on real mobile devices, better it is for the stability and performance of the mobile application.

Here are the major advantages of mobile app testing on real devices:

External interface is important from a design standpoint. However, its performance also matters just like the app’s UI (or external design). Performance testing or testing the mobile application on different loads can only be realized when tests are performed on real devices.

Virtual devices not only render the UI differently but they cannot be used for testing the app from performance, power, and other integral parameters.

All major device manufactures have released mobile devices that support different power and performance modes. At the same time, the CPU and GPU frequency also scales up & down (or vary) depending on the state of the currently executing mobile application.

The speed and accuracy of the mobile app’s UI will also depend on the above conditions that are entirely controlled by the kernel code and underlying hardware. For example, in real devices the keyboard will overlay on the app when the user is required to enter some inputs in the app (which is not the case with emulators and simulators).

Many mobile applications (hybrid or native) like fitness apps require access to the data shared by the sensors (e.g. Accelerometer, Gyroscope, etc.) present on the device. Even use cases that involve the camera module (or camera app) can be tested accurately only on real devices.

A winning mobile app testing strategy should encompass the best practices of testing on emulators, simulators, and real devices. Such kind of strategy is useful for ensuring that the mobile app goes through multiple testing cycles before it is released to the end consumers.

Emulator and simulator testing should be a part of the testing process since it helps in achieving continuous testing of the mobile apps. Real devices should be reserved for performance testing, load testing, thermal testing, and other tests that cannot be realized with emulators & simulators.

As a mobile-first enterprise, it is recommended to partner with a reputed and global mobile application testing company like KiwiQA. It can help in prioritizing devices and realizing tests that should be taken up on priority for releasing a killer mobile app in the overcrowded mobile applications market!