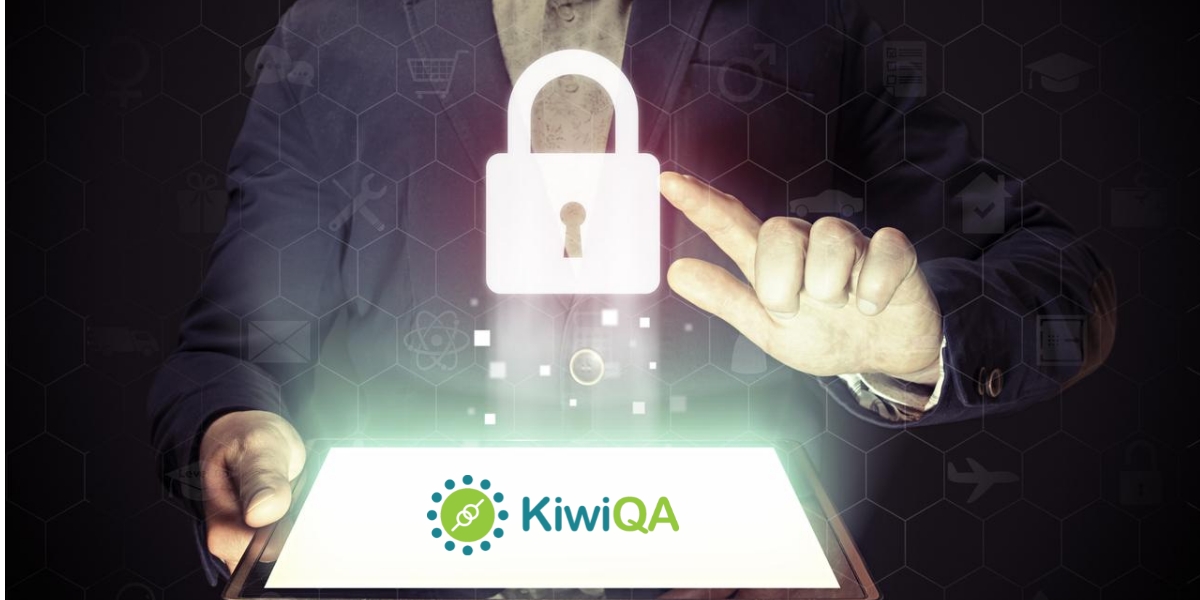 Software testing and security testing is as important as of effective software development. It is thus considered important for the software development houses to have valuable application security testing strategies. Companies which indirectly force developers to ignore the security aspect aiming the productivity often has to suffer. In fact, software testing is not something that should be taken as a different entity to be dealt with after the entire development work is complete. Rather, testing should be done immediately and in concurrence with the development process.

In this context, discussed below are the crucial points recommended to be followed for enhancing security testing strategies:

The first thing that a tester should figure out is about the number of ways an application can be attacked prior to the application is actually developed. In technical term, this is also known as Threat modelling. All that here needs to be ensured is whether the code can be broken, stole, or manipulated for fraud propose. In this context, aspects like the flow of data and their storage should be thoroughly checked from security perspectives. One must understand that doing such security testing through the course of development is actually a cost-effective option over the option of doing it later.

Fundamental Aspects of Being Addressed

It’s highly important to figure out the fundamental aspects of an app that is related to the security of the app. For example, data authentication, user authentication, user access control, access permission for navigation, etc. have a relation with product security. Specifically, these things should be given additional priority in case of cloud applications. There should be absolute clarity about the fundamental things like, who can access data, which data, when, and how many times.

Figure Out the Possible Ways of Attacks

When it comes about app testing, probable cases of security attack should be thoroughly analysed. This is technically also referred as the abuse cases. Unfortunately, this aspect is often ignored, aiming to enhance productivity, which is never recommended. At the same time ensuring about the things that an app is supposed to do, a tester should also stay ensured about the things that it should not do. For example, one should be able to checking the balance of his/her own account, but not of all others. These little things should be addressed for greater security.

There remains a great level of security threat when data has to be provided manually, irrespective of the account holders. Specifically, care must be taken when inputs are taken straight from the internet. Tow tier data validation system is highly recommended in such occasions. Primarily, all it needs to be ensured is whether the data is thoroughly checked or not prior to being accepted.

Make Use of Source Code Analyser

It is suggested to provide the coders with already available libraries that execute identical tasks in a comparatively protected fashion. This acts as the templates depicting about the way the database is accessed, the way pages are made in an error-free fashion, etc. It makes things well arranged for developers, enabling him to keep check of the things at each step.

Make Use Of Dynamic Scanners

Using dynamic scanners during the quality assurance phase can be a good idea to keep things safe. This is also known as the black box testing tool. Helping the developers understand about the way hackers actually attack, it has been useful for the developers. Moreover, it specifically picks the codes that could be targeted.

Do Test From Real-Time Perspectives

It is always advised that the testing should be done in contrast to the deployment environment. The idea is that the test environment should reflect the scenario in which the application is going to be implemented. If not entirely the same, it provides an almost identical scenario. All that one needs to ensure is that the access to the source of data is safe enough.

Also Read: Learning the Art of Security and Penetration Testing

Test the Recovery Ability of the App

While testing, it is equally important to ensure whether the app is capable of recovering smoothly when the connection is off. This is an important aspect for cloud based applications. After all, any connection can get failed; hence, priority should be given towards recovery.