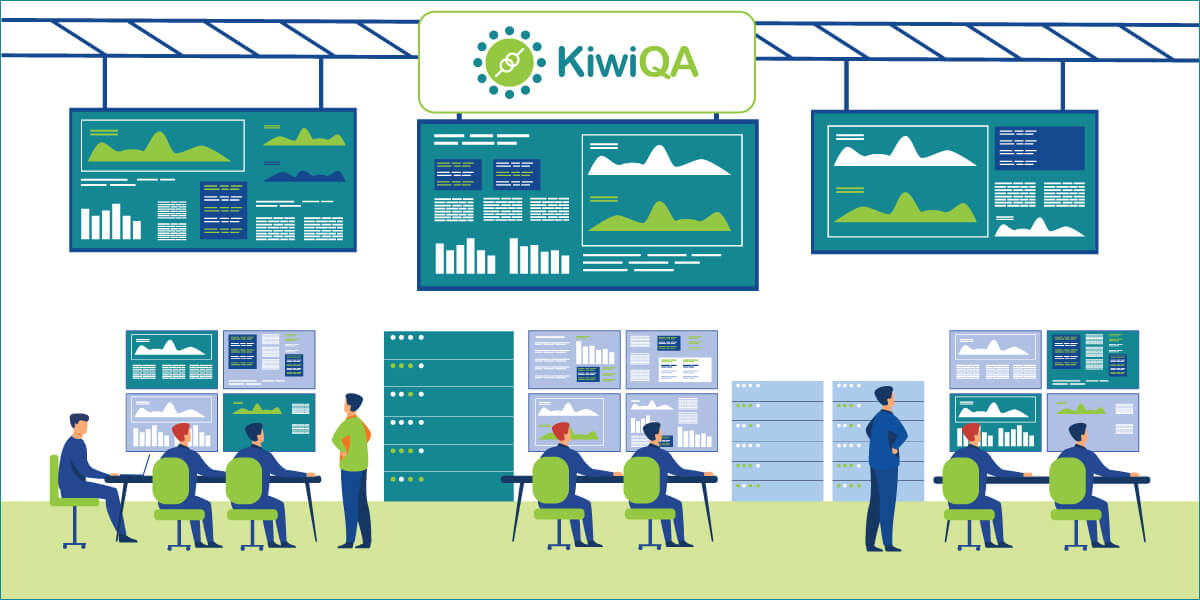 Time to market (TTM) and awesome software quality are the essential factors that define the success of any software product. There is no point working on the features of a software product that are no longer in demand. To keep up pace with the fast-changing demands of the software industry, growing number of enterprises are opting for test automation to cut down the standard delivery timeline.

What is Test Automation Framework?

Majority of the test automation frameworks are equipped with powerful reporting tools that provide detailed insights into the coverage obtained in the test process.

Here are the six major types of test automation frameworks:

Selenium is one of the widely-used test automation frameworks used for browser compatibility testing. As of writing this blog, the stable release of Selenium is 3.141.59. Since Selenium is open-source, it has an extensive online community.

The major advantage of Selenium is that it is compatible with major programming languages like Java, JavaScript, C#, Python, PHP, and Ruby. Selenium lets you run tests that interact with the WebElements present in the DOM. Selenium 4, which is still in the Beta stage, has a number of enhancements over Selenium 3. Selenium 4 is W3C compliant and a super-powerful IDE that brings the most out of Playback & Record tests.

Also Read: Selenium vs. JMeter: An In-depth Guide for Testers

Installing Cypress is very easy since there are no additional dependencies required for the installation. The test cases also run directly inside the browser. It can also be used for E2E (End to End) testing since it is built on JavaScript that is used for front-end development.

Cypress is said to be more reliable than Selenium since the Cypress commands are run in real-time. There is no requirement of JSON or W3C protocol in Cypress since the test code can access elements that are not limited to the DOM. Cypress supports parallel testing by default due to which you can quickly run tests across different browsers and device combinations.

Robot is a Python-based BDD (Behavior Driven Development) tool that has built-in support for Jython and IronPython. If you are using Python for automation testing, you should check out the Robot framework which is a popular keyword-based tool for running automation tests.

WebDriverIO is a Node.js based test automation framework that comes with an integrated test runner. It lets you run automation tests for web applications and mobile applications.

It is compatible with the WebDriver and Chrome DevTools protocols. It can be seamlessly integrated with third-party tools like Appium. It is easy to get started with WebDriverIO since it has a simple syntax through which you can write browser compatible tests. It can also be used for testing native mobile applications and is best-suited for testing React applications.

Also Read: Why Compatibility Testing Is Must for Your Application?

Serenity is one of the most popular Java-based frameworks that supports BDD (Behavior Driven Testing). Automated acceptance testing and regression testing are the major highlights of the Serenity framework.

Cucumber is another BDD framework that is used for running cross-compatible tests. The framework can be extensively leveraged for creating acceptance tests for web applications.

It is another open-source framework that can be used for writing automated integration tests for any protocol or messaging format. Citrus is the ideal choice of test automation framework in case you are using messaging transport protocols like HTTP, SOAP, or JMS.

Citrus can be easily integrated with the Selenium Java APIs for running Selenium commands within the Citrus code. The citrus-selenium configuration namespace and schema definition is used for defining Selenium-related components and actions.

Protractor is a popular end-to-end test automation framework that is essentially a wrapper around the Selenium WebDriver. It has the capability to automate interactions with Angular web applications for a range of browsers and mobile devices.

Unlike other test automation frameworks where implicit and/or explicit waits have be explicitly added in the source code; Protractor provides the feature of automatic waiting. This means that you no longer have to add waits & sleeps in the test code. The code written using Protractor executes the next test steps automatically, the very moment the webpage has completed loading.

If you are using Angular or AngularJS applications, Protractor should be your go-to test automation framework for automating testing on real web browsers.

Compatibility testing has become an absolute must for testing web applications across different browsers, platforms, and devices. In this blog, we covered some of the widely-used test automation frameworks for realizing browser compatibility testing.

Leveraging the capabilities of the test automation framework goes a long way in expediting the software testing process. A company like KiwiQA that provides a range of compatibility testing services can be a great asset for enterprises that are looking to leverage test automation for accelerated product testing.