A detailed guide for doing Security Testing for beginners 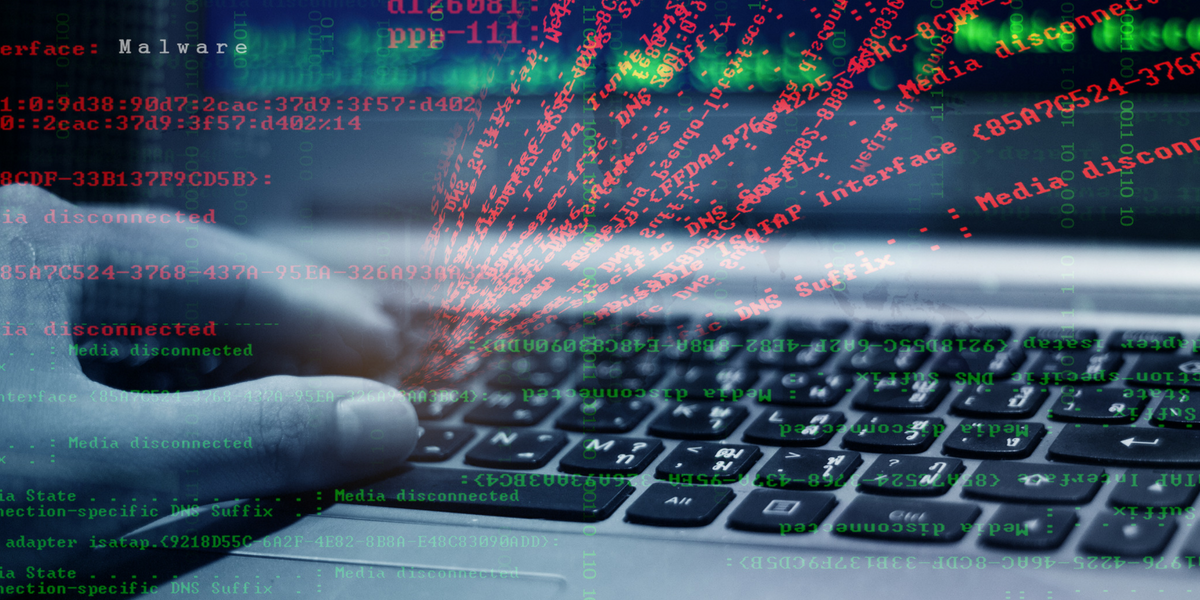 In recent years, the security of the software we use has become a huge issue, and yet security testing remains almost a black art in the software industry. For testers, the sudden announcement of “you’re in charge of security testing” is all the warning they may have that their professional focus has changed. Or, a tester may decide to learn about security testing to help prevent his or her company or product from being mentioned in an ugly industry headline. Now, these testers need to immediately add a whole new set of skills and techniques to their test arsenal. Faced with these new challenges, it is also difficult to find proper resources since a vast majority of resources that are geared specifically toward software security are focused on either development or hacking. This article presents some basic concepts of security testing for beginners.

Many factors have converged in the last few years and made software security one of the largest concerns of both businesses and consumers. Some of these factors are:

The job of a tester is to determine the quality of the product to enable management to make informed decisions about its readiness to ship. From this perspective, it’s pretty clear that both security testing and functional testing fall within the broader umbrella ‘software testing’. Yet, there are some major differences between security testing and functional testing, some of which are given below :

Generally, one should keep in mind that despite the method utilized for discovering vulnerabilities, there are very good odds that such vulnerabilities, nevertheless, will be found. One should, however, realize that the time between security vulnerabilities being found outside the product team and when they are reported or exploited may also vary greatly. If an information about a security vulnerability has a potential to be used for malicious purposes, there is no reason for attackers who think they may be able to exploit that vulnerability to want to tip off anyone about the risk. There is also a lack of predictability of these external reports which can sometimes lull companies and teams into a false sense of security and lead to some rather optimistic decisions when deciding what vulnerabilities need to be mitigated next.