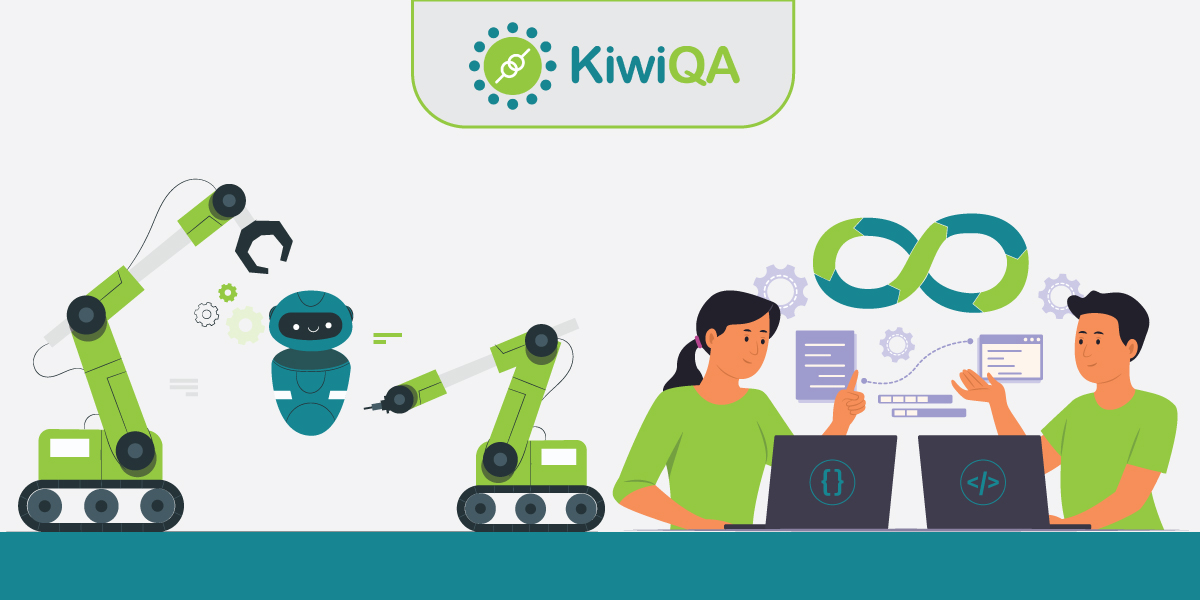 One thing that has changed significantly in the software industry is the speed at which software features are shipped to the market. There is a significant amount of competition since your target consumers (or customers) have a lot of choices to fall back on.

However, there should not be any compromise on the product quality whilst achieving faster time to market. Always keep the thumb rule in mind: There is an exponential cost when it comes to fixing bugs. The costs are much higher when bugs are detected at the later stages of the release cycles.

It could cost dearly if bugs (of any severity) are identified in a product that is already released to the end-users (or customers). As per The Cost of Poor Software Quality in the US: A 2020 Report[1], the cost of bugs stood at around $607 billion in the US alone.

This is why processes must be set in different functions (i.e. development, testing, etc.) to realize the ‘detect early, detect often’ principle. The development workflow must be devised such that the bugs are detected at the early stages of the development cycle.

The potential offered by automated testing and Continuous Integration (CI) must be explored to ensure that smaller and top-quality changes make it to the release. The quality of the release automatically elevates as the changes pushed by the developers go through a continuous testing cycle. Organizations use the best DevOps practices to deliver features at a high velocity. However, many organizations use the term ‘Automation Testing’ and DevOps interchangeably. So, are these both the same or different?

What is Automation Testing?

Automation testing is the process of leveraging the benefits offered by test automation frameworks and tools to run software test scenarios & test suites at scale. There are a number of test automation for running web UI tests, performance tests, load tests, stress tests, and more.

Depending on the project requirements, teams can seek the benefits offered by manual testing and automation testing to test product features at scale. Automation developers use framework-programming languages like Python, Java, JavaScript, etc.

Many companies onboard an experienced automation testing services company to make the most of automated testing. Automation testing when combined with CI (Continuous Integration) helps teams run test cases in a continuous manner, thereby ensuring that the best-quality features make it to the production.

DevOps is the amalgamation of Development and Operations. Release cycles have become shorter with the evolution of the Agile software model. DevOps is the answer if teams want to ship quality software faster.

In DevOps, team members work in a collaborative mode to build secure, top quality, and scalable software products at breath neck speeds. Since the Devs and Ops team work closely, thereby helping realize a faster feedback mechanism and iterative improvement in the product.

Collaboration and continuous feedback (and improvement) are the guiding pillars of the DevOps development process.

DevOps is the only answer for organizations that are focussing on building lean and agile teams that can deliver quality outcomes by following a collaborative approach.

In a nutshell, here are some of the main principles of DevOps:

Though software automation is an integral part of the DevOps practice, both of them cannot be used interchangeably. The primary reason is that DevOps and Automation serve two different purposes for attaining a common goal – shipping top quality software with a leaner team at a super-fast pace.

Here are the salient differences between DevOps and Automation testing:

On the other hand, Automation is more of a catalyst that comprises a set of tools & frameworks that let you implement the requirements proposed in the DevOps lifecycle.

With a plethora of automated testing tools available in the market, it becomes important to choose the one that meets the budget and requirements of the project. Simply put, DevOps and Automation are two integral parts of a vehicle where the best throughput can be achieved by using all the parts in an efficient manner.

Having said that, DevOps is not only about automation & vice-versa. Automation is one of the most integral parts of the DevOps pipeline (or life cycle) since it helps in validating the code and identifying the issues in a continuous manner.

Also Read – How To Incorporate Automated Testing In The DevOps Lifecycle?

Automating IT processes in the organizations resulting in saving of crucial manhours and improving the product quality at speeds that cannot be compared with the manual approach.

It is a known fact that not all the test scenarios can be automated hence, 100 percent automation is a myth! There are many cases where you would need human intervention to validate the features (or fixes) that make way in the release.

Exploratory tests and risk-based tests are some of the areas that cannot be automated. Such tests can be made a part of DevOps so that product features can be tested at a wholesome level (i.e. using both manual and automated approaches).

Choose the best-suited test automation tools, do not blindly replicate solutions that have worked for other teams (and organizations), and take a pragmatic decision to achieve the best possible automation in the project.

As seen so far, it is clear that DevOps and Automated testing are tightly coupled with each other. The combination must be leveraged to get the most out of teams so that quality software can make it to the production.

Cloud-based test automated testing tools must be leveraged to reduce the infrastructure & maintenance costs incurred in keeping the local infrastructure all the time! KiwiQA is a proven automation testing services provider that has helped a number of clients in reaping the maximum benefits of Automation and DevOps.