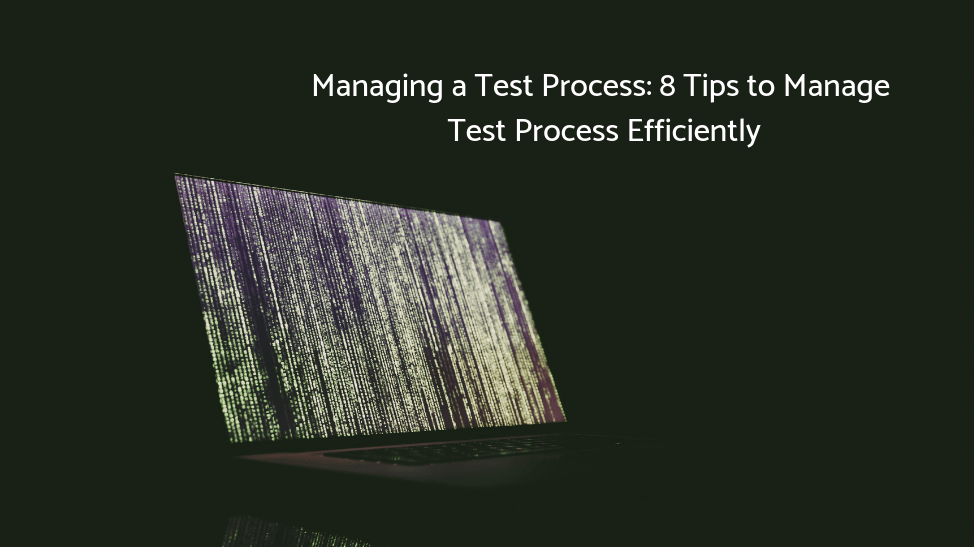 Many businesses ignore the necessary software testing tasks until the development ends, that is, after implementation begins or after it has been completed. Such delays make testing processes a compromised affair. By the time the developers start focusing on testing, resources (time as well as capital) have already been used up in solving the issues with the previous stages. As a result, instead of efficiently planning tests, developers just run them in a barely effective manner. The key point is that the goal is to create high-quality software and the adage that “quality cannot be tested in” is still very relevant. Even the most brilliant tester can’t turn up at the end of the project and turn a bad software good; the quality of a product needs to be maintained from the very beginning.

For most stages, the testing activities can be broken into three broad categories: test actions–testing the product or artifacts created at that stage; test design–using the development artifacts of that stage or testing artifacts from a previous stage to prepare to test the final software; and test influence–using development or test artifacts to influence future development stages.

A software requirements and specifications document contain a description of the external behaviour of the software system. It provides a way to communicate with the other stages of the development and defines the contents and boundary of the software system.  The major test action goal is to evaluate the requirements themselves. Many methods have been presented to do this, most commonly inspections and prototyping. Further, the test design goal is to prepare for system testing and verification activities and test influence goal is to influence the software architectural design.

The goals should be-

In intermediate design, the software system is broken into components, and then classes are associated with each component. Design specifications are written for each component and class. Many problems in large software systems arise from component interface mismatches. The major test action goal is to avoid mismatches of interfaces and to prepare for unit testing, integration testing, and system testing by writing the test plans.

At the detailed design stage, testers write subsystem specifications and pseudo-code for modules. The major test action goal at the detailed design stage is to make sure that all test materials are ready for testing when the modules are written. Testers should prepare for both unit and integration testing. Testers must refine detailed test plans, generate test cases for unit testing, and write detailed test specifications for integration testing.

Eventually, the programmers start writing and compiling classes and methods.  The major test action goal is to perform effective and efficient unit testing. The effectiveness of unit testing is largely based on the coverage criterion used and test data generated. Unit testing performed at this stage is as specified by the unit test plan, test criteria, test cases, and test support tools that were made ready at the earlier stages. The major test design goal is to prepare for integration and system testing.

Integration and integration testing begin as soon as the needed components of an integrated subsystem pass unit testing. A simple way to decide what order to integrate and test classes is to integrate them as soon as they are delivered from unit testing. Although a convenient default, this can lead to significantly more work during integration testing—similar to maintenance debt. A better approach is to decide ahead of time what order classes should be delivered for the most efficient integration, and encourage the developers to complete in that order. Integration testing itself is concerned with finding errors that result from unexpected interactions among components.

At this stage, the action goal is to perform system testing, acceptance testing and usability testing. System testing compares the software system to its original objectives, in particular, validating whether the software meets the functional and non-functional requirements. System test cases are developed from the system and project test plan from the requirements specification and software design phase. Acceptance testing ensures that the complete system satisfies the customers’ needs, and should be done with their involvement. On the other hand, usability testing evaluates the user interface of the software. It should also be done with user involvement.

Testing has different objectives during each stage, and these objectives are achieved in different ways. These sub-objectives of testing at each stage will then help achieve the overall objective of ensuring high-quality software.