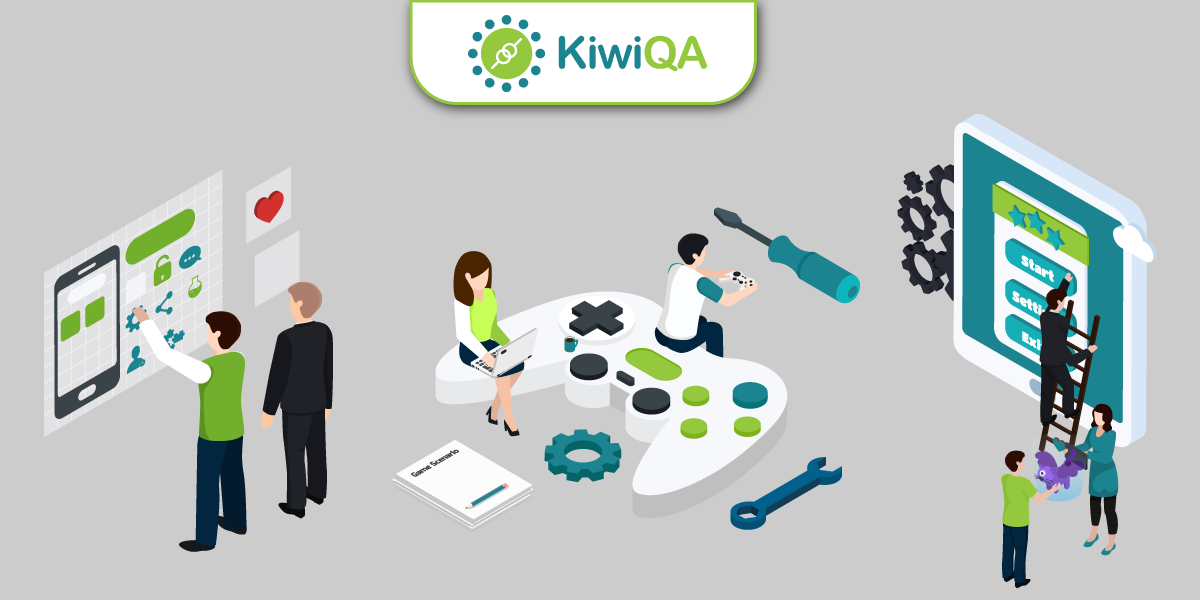 Mobile phones are no longer limited to only communication. They are used for online shopping, online banking, online gaming, and much more. Mobile gaming has more or less become a rage, as many mobile games also provide an opportunity to make money through gaming.

As per reports by Statista, the overall revenue from mobile gaming is slated to reach US$109,797 million[1] in 2021. The number of users in the mobile game segment are expected to grow to 2,228.4 million users by 2025. Increased engagement in games has also resulted in an increase in the ARPU (Average Revenue per User) which is around US$61.02 in 2021. 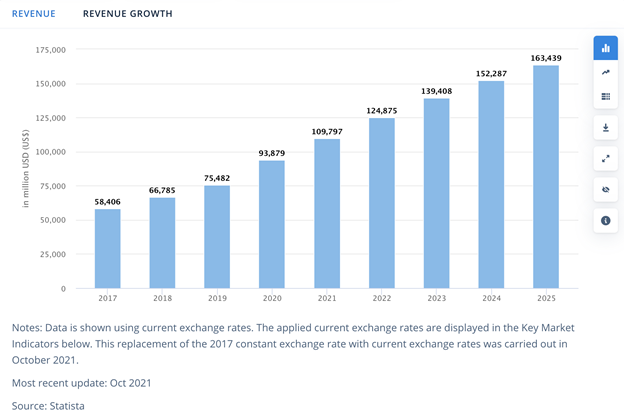 Striking graphics, animations, revenue making opportunities, faster phones with better CPUs & GPUs, etc. are some of the factors that are contributing to the growth of online mobile gaming. Since a majority of the games use the CPU and GPU (Graphics Processing Unit) extensively; it is imperative for mobile game developers to seek services of mobile app testing services providers that can help test the mobile game on different fronts.

Reliability and Performance are the two major factors that can make or break the game. It is not an overstatement that performance testing of mobile games should be performed at the early stages of game development. This strategy helps in ensuring that the performance issues are not carried forward to the latter stages of development.

A common performance test for mobile games is evaluating its performance for different loads or user interaction patterns. An important question that needs to be answered is “What should be some of the must-haves in a detailed mobile game testing strategy?”

By the end of this blog, you will have an answer to the above question, as we discuss some of the essential practices that should be a part of the mobile game testing checklist.

Irrespective of the type of mobile application, its performance should not deteriorate; else it might irk the end-users. For example, slowness in rendering of mobile game graphics even on high-end phones can be a huge deal-breaker for your mobile game.

Here are some of the essential things that you need to check as far as device performance testing is concerned:

The very first game performance parameter is the startup time of the respective game. More the time it takes for starting up, the higher are the chances of users being less engaged in the game.

The game should take a maximum 2-3 seconds to load up, else it might annoy the end users.

Whether it is a single-user game or a multi-user online game, the fact is that gaming consumes a lot of battery. This is because mobile devices are set to run at higher CPU clock speeds and higher GPU clock speeds when mobile gaming is under progress.

This boost up is done to ensure that there is no lag or delay in the gaming experience. Many mobile phones also provide a ‘gaming mode’ and the phone automatically switches to that mode as soon as the user starts playing a game.

Since the phone runs at higher CPU and GPU speeds, it is bound to consume more battery, which in turn results in an increased device thermal temperature. As a part of mobile game testing checklist, you have to keep a consistent eye on the device’s battery and thermal consumption at different stages of game play.

Usage with other applications

The mobile game testing checklist should include testing with less CPU-intensive apps that can run when mobile gaming is in progress. This will help in replicating real-life scenarios that can occur when your intended users are playing the game.

You can also leverage the assistance of mobile game testing services companies like KiwiQA since it has helped a number of mobile gaming companies achieve scale by accelerating shipping of their games.

Adding functionalities in the game can lead to an increase in the memory consumption. This also applies for scoring since the player’s score will only be uploaded after a certain amount of time.

Apart from scoring, there are many areas like leaderboard, social media integration, push notifications, etc. that can consume a large amount of memory.

The mobile game testing checklist should consider the pattern of memory consumption at different stages of the game play. As a developer and tester, you should also look at fixing memory leakages (if any) in the source code.

Mobile fragmentation is one of the biggest challenges that has to be addressed by the mobile game developer. For a start, you need to be clear about the minimum device specifications required for running the game. All these details should be clearly mentioned in the manifest file.

If the above condition is satisfied, you need to test the game performance on different mobile viewports and hardware combinations; thereby ensuring that the gaming performance is top-notch across different device and display combinations.

Most modern-day mobile games require internet connectivity since a lot of vital player and leaderboard data is fetched from the game servers. However, network throttling can have an impact on the game performance, since the time taken to read the data from the server might vary depending on the network speed.

Here are some of the important things that should be a part of the network performance testing:

The amount of time taken to fetch data using 3G, 4G, and 5G will vary a lot. Apart from the speeds supported by the respective bands; it will also depend on varying factors like location, upload/download speeds, etc. Hence, it is important to test the mobile game on different network conditions. Not only this, you should also test the app when there is a network handover.

The same set of tests should be conducted on the combination of stable and flaky WiFi conditions. Such a test helps in improving the gaming performance, irrespective of the type or speed of the network.

A delay in receiving the information (in the form of packets) is called a Jitter. The game should be able to handle jitters so that relevant data is read rightly from the received packets.

In case of jitters, it is recommended to send an appropriate notification to the end-user, whereby the request can be sent again or a wait is performed till the system again starts responding.

Flakiness in the network can result in packet loss. In such a scenario, the game logic must be developed in a manner that it is able to resend the packet request.

If this situation is not handled properly, it might result in the player receiving incomplete information. This can be a dreadful experience for the gamer. Hence, it is recommended to display an appropriate message to the gamer so that there is no hindrance on the gaming experience.

The game logic interacts with the server using an API. Hence, the response time from the API becomes critical for the end-user gaming experience. Here are some of the important factors that should be a part of the mobile game testing checklist from a server/API performance point of view:

Imagine a scenario where the gamer is in the midst of the game and there is an unexpected server downtime. The game developer needs to make sure that the experience is not hampered even in such unexpected scenarios.

In a majority of the games, the interaction of the game with the servers is limited to gaming, social media updates, leaderboard, etc. More the number of network interactions, higher is the probability of deterioration in performance and experience.

Overall, the game design should be such that it is able to efficiently handle data sent to & from the server. Time to hand network data should be a part of the mobile game testing checklist.

Mobile gaming has taken the mobile world by storm since mobile phones are feature-rich to handle graphic-intensive games. Just like shift-left testing, mobile game testing must be shifted closer to mobile game development; so that game testing can be performed at an early stage.