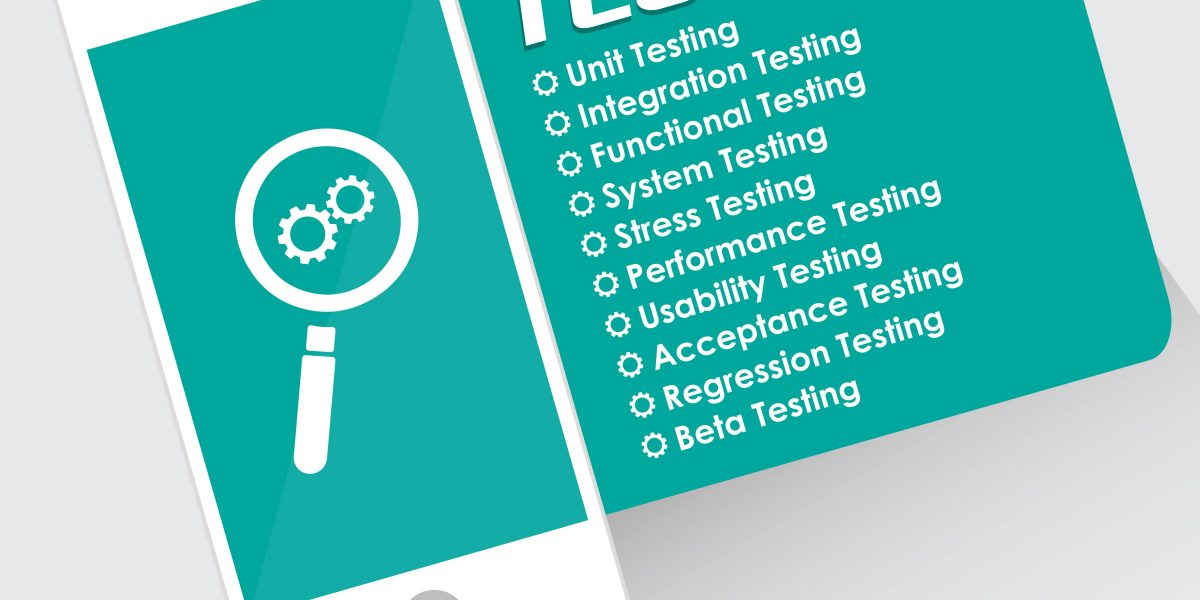 For effective penetration testing, efficient analysis of a system or application in order to identify problems and collect data quickly is done through tools. In this article, we explore tools that should be used for every penetration test for both Android and iOS. This article will cover what each of these tools is used for, how to configure them and step-by-step configuration process, details around their applicable use cases etc. All the tools demonstrated in the article can also perform multiple functions depending upon the requirements, such as information gathering, fuzzing, forensics, code analysis, reverse engineering and other miscellaneous test cases.

APKAnalyser is Java-based (GUI) application tool that can perform a static and virtual analysis. This tool provides the following detailed information during static code analysis:

The drozer tool is one of the finest dynamic analysis tools that allow us to discover security vulnerabilities with the app and the device. Its unique feature allows it to communicate with the Dalvik VM, IPCs and the operating system.

This tool is often termed as the Android vulnerability scanner. It comes in two versions, as follows:

APKTool is a Java-based application that is predominantly used by security testers during the Android app security assessment, which can decode the APK file into almost original source code, and it allows us to perform modifications to the code and rebuild it. APKTool can also be used to make any Android app debuggable. The following are its important features:

JD-GUI is used to display all the Java source code of all the .class files, and it allows us to browse the reconstructed code for instant access to all the methods and fields from the JAR files. It is a standalone application, which can be downloaded from http://jd.benow.ca/.

Java Debugger (JDB) is a useful tool to detect bugs in Java programs. Debugging is an important activity in manipulating a program to break the security trust through breakpoints and stepping and managing exceptions. One of the powerful techniques in debugging is to engage a debugger to manipulate the variable during runtime. In this technique, testers/attackers normally look for a patch or hook to attach to an application code and the execution will be debugged on that particular piece of code, providing the ability to analyze different variables and classes and changing the values and also interacting with the app state. Runtime analysis can be done by making the app debuggable and then attaching the app to JDB as well.

Although there are plenty of assessment tools available on the Internet, this article focuses on important tools that suffice the requirement of assessing known and unknown vulnerabilities. It is important to note that all the security tools provided here will work only on a jailbroken device.

It is a known fact that the apps in the Apple store must be signed. In order to decrypt these apps to perform the binary analysis, oTool is required. oTool is widely utilized to perform manual decryption and identify relevant misconfigurations in the manner the app is packaged and installed on the device of the user. This tool shares the relevant libraries to inspect any Mach-O binary.

The keychain dumper is a utility that’s used to dump all the keychain data from a jailbroken device.

LLDB is the default debugger in Xcode and supports the debugging of Objective-C on iOS devices and the iOS simulator. LLDB works similar to GDB and follows a client-server architecture. 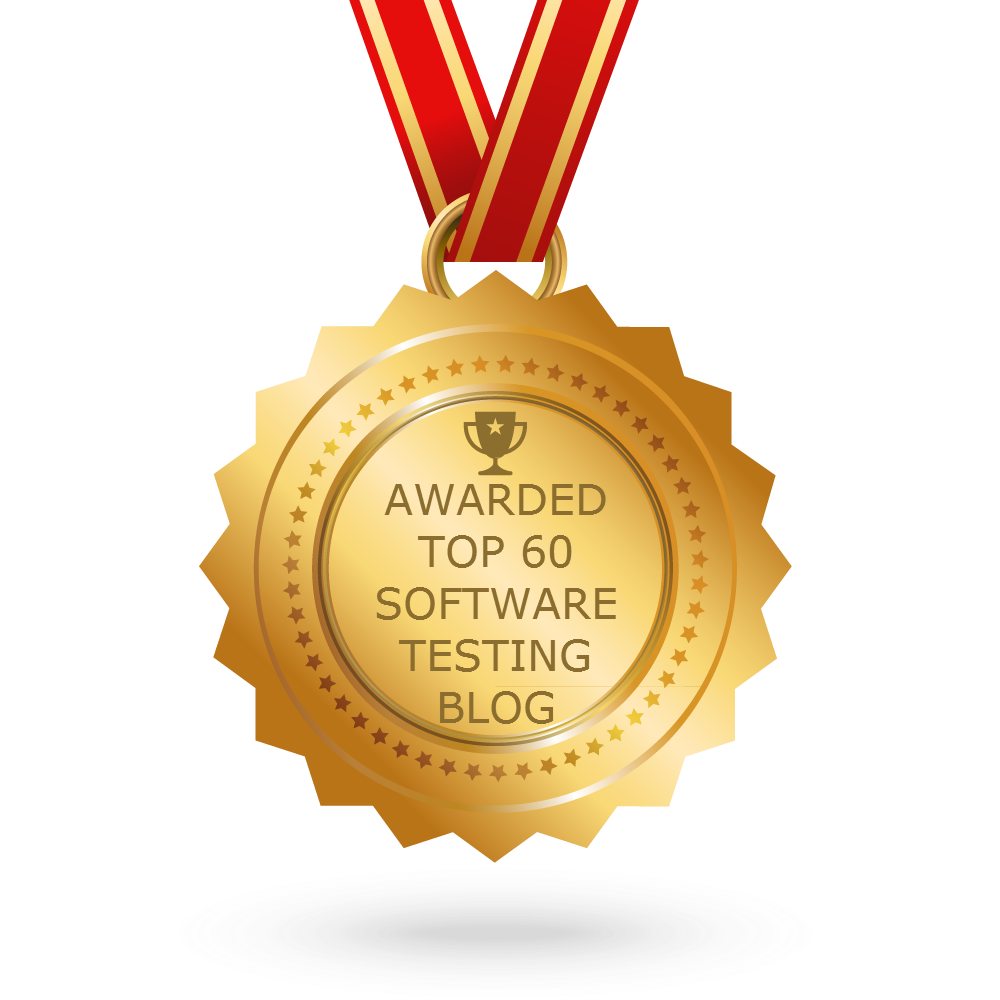 Clutch is another excellent tool that’s used during the penetration testing activity; it decrypts and dumps the data for the iPhone, iPod Touch, and iPad applications.

Cycript (http://www.cycript.org) is the best runtime tool that can be used to instrument iOS apps; it uses JavaScript and Objective-C and it can be installed by adding cydiasaurik.com to the repository. By default, this tool can be programmed to instrument iOS apps during runtime with an interactive console. Cycript can be extremely useful in breaking the logic of authentication and information leakage, such as encrypted keys from the objects and loading additional view controllers.

Snoop-it plays a crucial role during iOS app security assessments, and it provides a lot of options to automate, such as adding moc locations and changing the binary boolean values. It is considered one of the best toolkits for penetration testing. Snoop-it provides three main features: monitoring, analysis, and manipulation at runtime. The following is the list of things that we can do using this tool:

In this article, we discussed various penetration testing tools and learned how to debug apps in Android using JDB, iOS and LLDB. Using these tools, one can simulate real-time attacks on apps in Android and iOS. Before attacking any application, it is always a best practice to look at the application from an attacker’s point of view and understand how the application threat model could have been implemented.