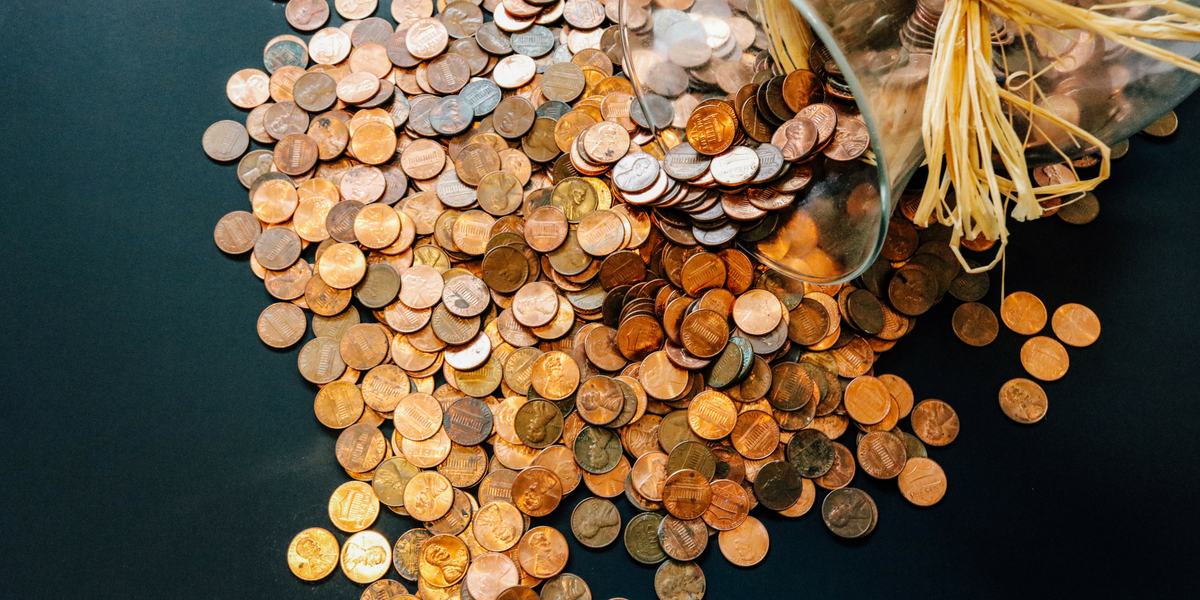 Managing technical debt has been one of the most emerging problems for the current general of software testers, especially those organizations that develop and maintain large software systems. Similar to a bad debt in the financial industry, the term was devised by Ward Cunningham to draw an analogy with financial debt to indicate how incurring debt in the short run is beneficial but hurts badly in the long run if not repaid. Basically, the term was meant to remedy the practice of making non-optimal technical decisions.

What is Technical Debt?

Ward Cunningham coined the term ‘technical debt’ wherein long-term software quality is traded for short-term gains in development speed. We incur financial debt when we take a loan. The debt does not cause problems as long as we repay the debt. However, if we do not repay debt, the interest on the debt keeps building over a period of time and finally, we may land in a situation where we are not in a position to repay the accumulated financial debt leading to financial bankruptcy. Technical debt is akin to financial debt. When we take shortcuts during the development process either knowingly or unknowingly, we incur debts. Such debts do not cause problems when we repay the debt by performing refactoring to address the shortcut. If we keep accumulating technical debts without taking steps to repay it, the situation leads the software to “technical bankruptcy”.

There are several well-known causes that lead to technical debt, including:

In manual testing, test engineers execute test cases by following the steps described in a test specification. Here is a list of common contributors to test debt that relates to manual testing.

Given the vital role that testing plays in the software development process and the impact test debt can have on software projects, test debt and corresponding management techniques deserve more focus for developing high-quality software in industrial contexts.

Connect with KiwiQA to leverage focused capability for focused QA and Testing services.