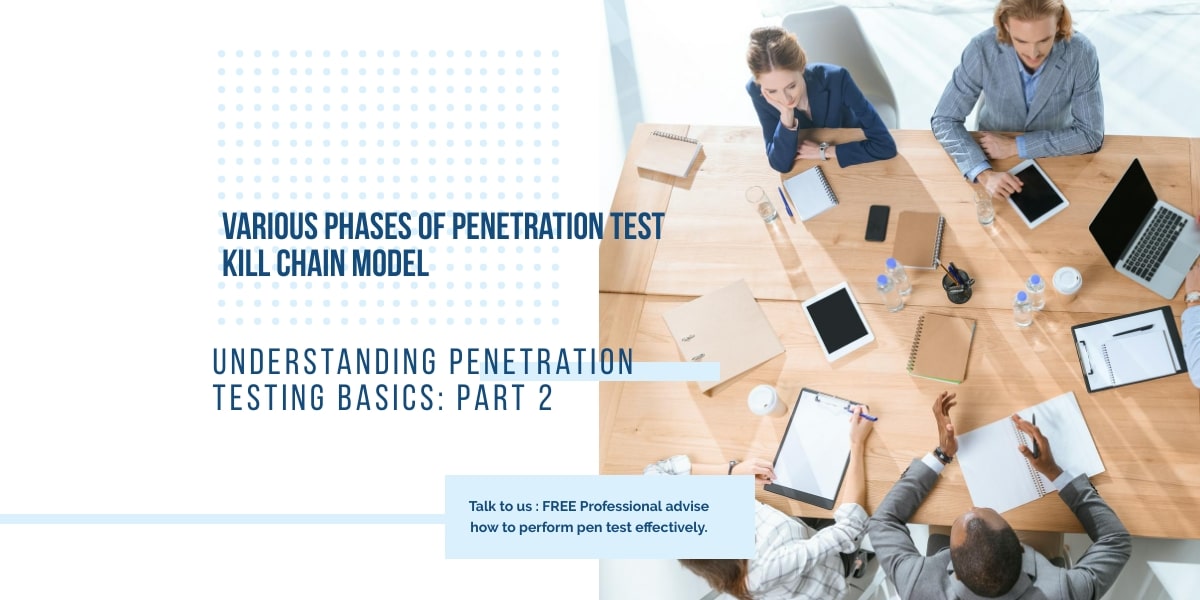 In the earlier post, we saw various penetration testing kill chain models and how to map tools to the penetration tests. In this article, we will look into some of these tools and techniques to position the Raspberry Pi in order to conduct a successful penetration test.

Addition of non-standard tools to arsenal

Even though Kali Linux comes with a ton of security tools that can be installed via the meta packages,

there are some other useful tools outside of those packages you may need to install to perform the various kill chain phases. Some of these tools may not be required for every task, and some of them may be similar to other security tools that you may already be using, but all these tools can be used as a good starting point. All these tools were installed using apt-get or wget on the command line via a terminal.

Where to position the Raspberry Pi for penetration testing also depends on what type of test you are trying to conduct. If you are an internal assessor or auditor testing your own corporate network in a white box penetration test, then you may not have to worry about someone finding your Raspberry Pi and blowing the whole operation. Black box testing is another story where you will want to carefully consider the risks versus the benefits of placing the Raspberry Pi inside the target.

Remember, our main goal here is to test portions of the target’s network to see how effectively the current security controls are working. Generally, the positions where Raspberry Pi can be fixed are as follows:

If physical detection is a great concern, you can always try and hide the Raspberry Pi within an object, such as a clock or junction box. This sort of placement could allow the Raspberry Pi to listen on the wireless or transparently sniff and harvest all types of information.

You should ensure you are documenting all steps throughout the test, including how you decided upon the placement of the devices and subsequent insertion. This will assist in developing the report, as well as ensuring the customer is aware of where you were and weren’t active in the target environment.