How To Perform Manual Mobile App Testing At Scale? 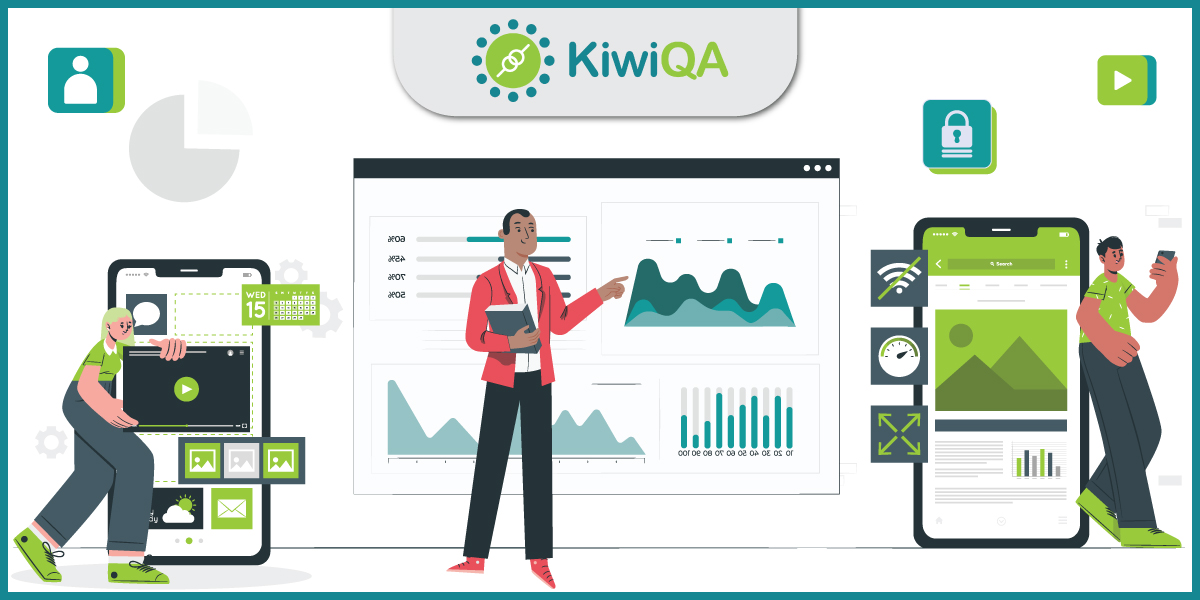 Mobile has become an integral part of any industry; whether it is online commerce, online banking, or any other industry that is leveraging the advantages offered by growing internet penetration. As per Statista, unique mobile internet users stood at a whopping 4.28 billion[1] in 2020. This number will explode at a rapid pace in the coming years, which is the primary reason for enterprises to focus on mobile app testing.

Hybrid apps, native apps, and web apps are the three major categories of mobile applications. Irrespective of the type of the mobile app, it is essential to focus on testing the functionalities of the application from all the perspectives. QA teams involved in testing of mobile apps should focus on two major questions:

The advantages of automated testing are widely known, does that mean that manual testing is completely redundant? Best approach involves incorporating manual and automated methodologies for mobile app testing.

Manual mobile app testing is here to stay since an automated tool cannot judge the mobile application on the basis of usability, accessibility, as well as reliability. Manual testers are best suited for performing exploratory testing of mobile applications, since it helps in testing of the app taking all the corner cases into consideration.

How To Test Mobile Applications Manually At Scale?

Now that we have covered the essentials of manual testing of mobile applications, let’s look at some of the ways in which mobile apps can be tested at a large scale.

Test on Emulators and Simulators

Procuring devices can turn out to be a costly exercise considering the plethora of devices available in the market. Each day, numerous devices from multiple OEMs (Original Device Manufacturers) are released in the market.

This is where testing mobile applications on emulators and simulators can be useful, as it helps in testing the functionalities of the app. Performance testing, fragmentation testing, and security testing of mobile applications cannot be performed on emulators and simulators. As testers, it is important to understand that emulators & simulators are installed on laptops (or desktops) that have GBs of RAM, multiple cores, and other features that are widely different from the ones we find in mobile devices.

You cannot figure out how your app is performing in terms of battery consumption on emulators and simulators. Barring these things aside, manual mobile app testing on emulators & simulators is useful since it helps in doing functional testing of the app.

In case you want to approximate real user conditions, you should opt for app testing on real mobile devices. However, testing on real devices as well as emulators & simulators can go hand-in-hand during the process of app development and testing.

Manual testing of mobile applications must be performed on latest versions of devices. However, there should be equivalent focus on optimizing the app for earlier versions of Android and iOS. This a fool proof manual mobile app testing strategy as it covers a gamut of devices and browsers that are in use by the folks of the target market.

Leverage The Benefits of Crowd Testing

Crowd testing is one of the ideal ways to involve the external community in the mobile app testing exercise. Partnering with a mobile application testing services company like KiwiQA opens up a plethora of opportunities to get access to close to 30,000+ crowd testers around the world.

The process of involving crowd testers in the process of manual mobile app testing is fairly simple. Just upload the .apk (for Android) or .ipa (for iOS) to an internal server and open up the link to the registered crowd testers (using their email addresses) to download & install the application.

Crowd testing is super beneficial since the testers can help in manual testing the app from different perspectives. They can provide feedback related to the app performance, usability, as well as positive validation of the user stories.

As mentioned earlier, procuring every mobile device used by the people of the intended market could burn a hole in your pocketL. Along with crowd testing and validation on emulators & simulators, you should opt for testing on real mobile devices.

Instead of spending on procuring devices, you should opt for a cloud testing company that has a device farm. Partnering with such an organization is extremely beneficial from a scalability, reliability, as well as security point of view. You can install and test the Android & iOS applications through the use of a real device cloud that host those devices.

You can even leverage the benefits of parallel testing on real mobile devices by opting for testing using a real device cloud.

In a nutshell, you should leverage the benefits offered by manual mobile app testing on emulators & simulators as well as well testing on real mobile device cloud. This collective approach will be useful in testing the mobile app from all the perspectives!

The smartphone industry is witnessing an exponential growth with each passing day. Manual testing of the mobile applications should be performed at every stage to ensure that the app is performing and functioning in a top-notch manner.