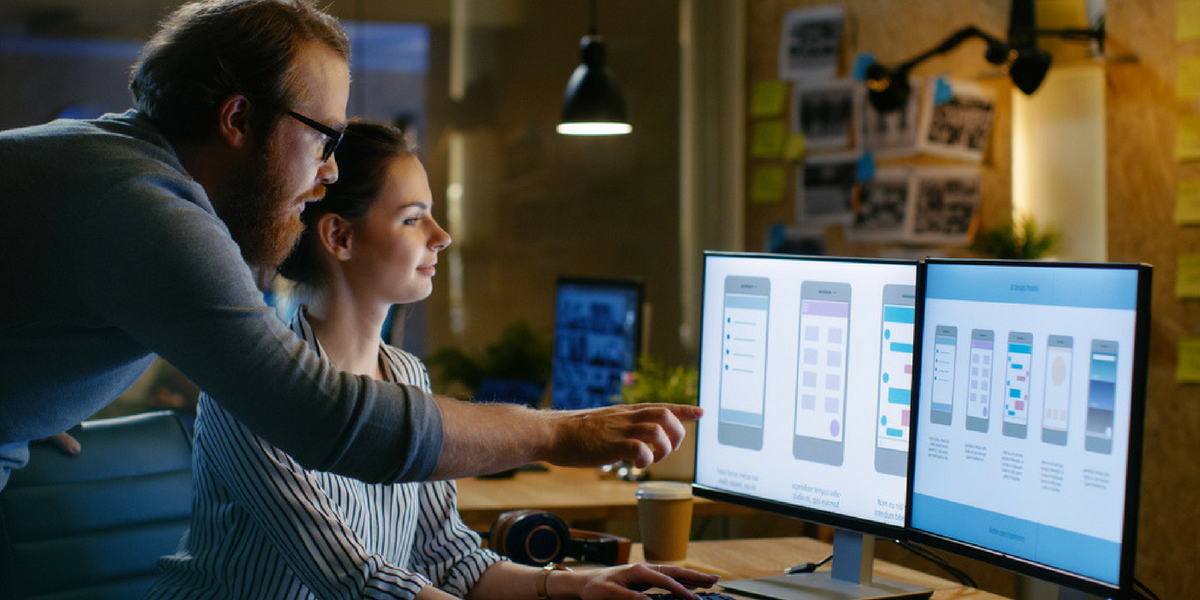 Manual software testing is always regarded as the backbone of the entire software testing process. All testers, QA staffs, developers, programmers, and software engineers conduct manual testing on their code, to at least some degree. Though it is a critical element of software testing, it is certainly not the be-all and end-all. Furthermore, it is not synonymous with quality assurance. Just as in software development, the quality of the results of manual software testing can vary widely depending on many factors.

It is true that manual software testing is not only a necessity but also an unavoidable part of the software product development process. How much testing one does manually, in comparison to using test automation, can make the difference between a project’s success and failure. The five major shortfalls seen in manual testing are-

Manual testing involves human efforts, it is a very time-consuming process. It often takes a very long time for completing tests using manual testing. By accelerating the testing process, the test organization’s headcount can be increased. This, in turn, can increase both labour and communication costs.

With the increasing complexity of software, the testing problem’s complexity even grows exponentially. After the test cases are well-detailed and manual testing needs to be performed, performing it can consume some effort and time. This leads to increased devoted time and overall cost. With the increase in complexity because of the rate of exponential growth, the cost and time also increase.

Variations in the processes of test performance are widely inevitable. The process in which a tester performs a specific test may vary from another tester, resulting in different outcomes for the same test, because the tests aren’t being identically performed.

The staff must have in-depth knowledge and understanding of the various phases involved in software testing, like:

Testing involves a higher sense of uncertainty in comparison to code development. Although the modern practices of software development are well-structured, until you possess a sufficient testing structure, it would be quite difficult to manage. For example, consider a test case wherein a project’s development phase gets delayed. As manual testing is time-consuming and costly, that slip in the schedule can become tough to manage. A delay caused in obtaining and delivering the software to the testing team can result in considerable wastage of the resources. Not only manual testing but a badly designed test automation is even not agile. So, any change in the product requirements and test focus can make the efforts much tougher to manage.

Besides the above shortcomings and suggestions, it is important to understand that even when you have a good test automation program in place, a certain amount of manual testing is necessary. Manual testing is not the solution for high-volume, short-cycle test challenges and a proper balance of manual and software testing should be an ideal aim for every QA tester.