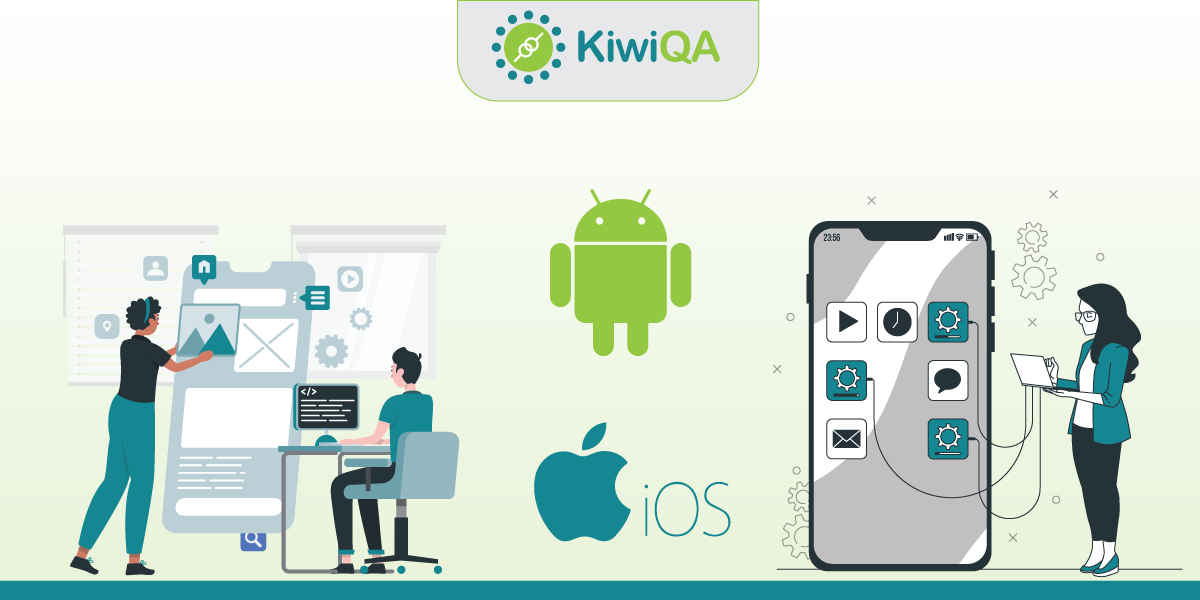 Mobile phones have become the defacto devices for visiting websites. Rightly, developers ensure that the website not only renders well but also works fine on different device viewports. Mobile web experience has become extremely important for enterprises to stay relevant in the industry. 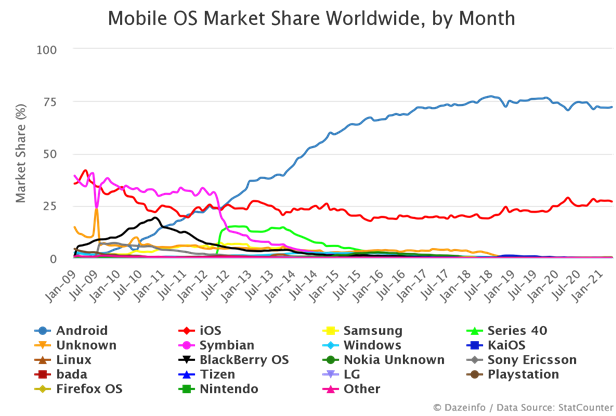 Enterprises looking to fast-track in this highly competitive market should partner with a proven global mobile application testing company to expedite TTM. Testing a mobile application can be a complex process since many apps might involve a number of complex user scenarios. Testing almost all the scenarios might become necessary to release a top-notch mobile app in the market.

Also Read – How To Get Started With Mobile App Testing?

What is Mobile App Testing?

Mobile app testing is a testing methodology for verifying functionalities and responsiveness of the application using relevant testing tools. Here are the major categories of mobile testing:

Now that we have covered the essentials of mobile app testing, let us look at some of the popular tools for mobile testing. Before we prepare the list, one thing that needs to be mentioned is that the choice of tool squarely depends on the category and scale of the mobile app.

A company that provides mobile testing services can provide extensive inputs on selecting the mobile testing tool that meets the budget and requirements. Without further ado, let me share the list of the top mobile app testing tools & frameworks (listed in no particular order):

Appium is one of the popular open-source mobile app automation testing frameworks. As of writing this blog, the latest version of Appium is 3.2.2 (Source). The Appium framework can be used for testing a range of mobile apps – native, hybrid, and web app; irrespective of whether it is an Android or iOS app.

As the name indicates, Selendroid is the combination of Selenium and Android. Like Appium, Selendroid is also an open-source test automation framework that helps in testing the mobile app on emulators, simulators, and real devices.

It is recommended to opt for a cloud-based real-device testing platform (or device cloud) that leverages the capabilities offered by Selendroid to test mobile apps in a secure and scalable manner. Selendroid is fully-compatible with the Selenium 3 framework. The best part about Selendroid is that no code modifications are required in the app for testing the functionalities of the app.

Like the Selenium framework, the capabilities of Selendroid can be exploited by leveraging parallel testing on emulators, simulators, and real devices. Selendroid also supports hot plugging of devices. The built-in inspector in Selendroid simplifies test case development. Getting started with Selendroid is easy, especially if you are coming from the Selenium background.

Selendroid can be used for testing native, web, and hybrid category of apps; for Android as well as iOS devices, emulators, and simulators. More information about Selendroid is available at http://selendroid.io/

Eggplant from KeySight technologies is a GUI-based application that is useful for testing Android and iOS applications. The offering from EggPlant can be integrated with popular DevOps tools thereby helping enterprises accelerate their release cycles.

It can be used for performing functional testing, UI testing, mobile testing, cross browser testing, network testing, amongst others. In a nutshell, a single solution suffices for different QA needs. Under the hood, Eggplant uses mobile WebDriver APIs to realize mobile app automation.

Products from Eggplant can be used in attended as well as unattended modes. Along with automated testing, users also have the option to perform manual tests.  On the whole, the mobile app testing tool from Eggplant is best-suited for developers and enterprises that are looking to perform E2E (End-to-End) testing.

Kobiton is a commercial mobile app testing platform that is used for accelerating the release of quality mobile apps using manual & automated testing on real mobile devices. The solution which is built on top of the Appium framework helps in testing native, hybrid, and web apps.

The solution is suited if you want to eliminate the expenses incurred in maintaining an in-house device lab. The Android & iOS device cloud offering from Kobiton provides the command logs, network logs, activity screenshots, video grabs, and more.

Katalon Studio is preferred by companies that are on the lookout for proven web and app testing tools. If your test engineers are acquainted with Selenium and Appium, you should definitely check out Katalon Studio.

LambdaTest is a popular cloud-based web and mobile automation platform that lets you test mobile apps on mobile emulators & simulators as well as real devices. As of writing this blog, mobile app testing on Android & iOS real devices is in the ‘Beta’ stage.

There is minimal learning curve involved in the entire process since the platform makes use of the Appium framework for script creation. You can test different types of apps on a range of devices on the LambdaTest cloud platform.

Also Read – Reasons Why You Should Outsource Mobile App Testing

pCloudy is again a cloud-based mobile app offering that lets you test apps only on Android devices. In case you are building apps for the iOS market, you should use other options mentioned in the blog.

Mobile applications have now become the de facto mode for communication, entertainment, shopping, and more. However, the market is extremely crowded as close to 3739 apps are released every day on the Play Store (Source). Apart from building a top-notch functional mobile app, companies also need to focus on mobile app testing so that the feature-rich app can function as expected on the end customer’s mobile devices.