Six Common Misconceptions About Software Testing You Should Know 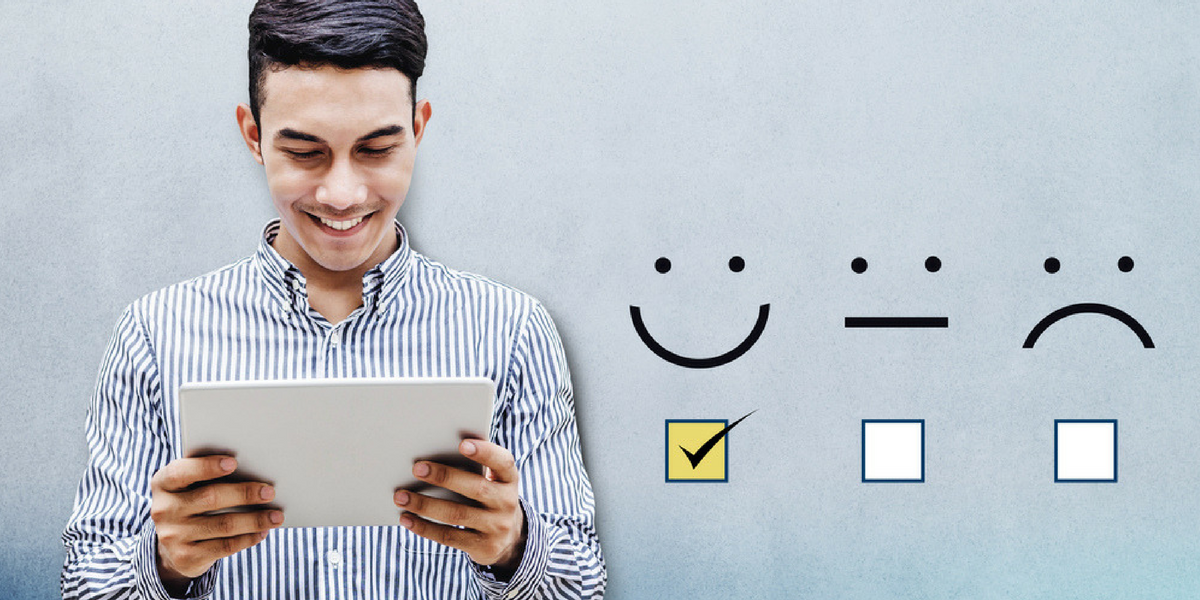 Misconception 1: No special skills are required for testing

It is common to find organizations recruiting individuals for testing that do not have a formal background or prior experience in this field. The principle that drives such organizations is that ‘anyone can be put to testing’. Often, such task is delegated to developers on the bench. However, testing is a specialized process and may not be efficiently performed by unskilled people, not wary of the different methodologies used in software testing.

Misconception 2: It is possible to test the system completely

Testing a system completely is not possible because there are too many combinations of data and user input and program paths, as well as hardware or software platforms on which the tested product runs, to allow complete testing in a reasonable period of time. Even if testing a system entirely could take place, it would be extremely expensive for the efforts to be equivalent to costs involved.

Misconception 3: You can have ‘zero defect’ or bug-free software

A general rule in testing is that there is simply not enough time and money to test everything. The goal is to test well-enough to deliver ‘good enough’ software quality. Thus, priority or importance of the tests plays a very important role in determining which tests should be preferred over the others.

A zero-defect software is, therefore, a myth. If your software could deliver a reliable performance without serious bugs affecting its usability, the objective of software testing is complete.

Actually, software testing is partly a combination of both quality assurance (QA) and quality control (QC) activity.  Quality control refers to measurement or inspection activities that are intended to compare the actual results with the expected results of a project. This is only a subset of software testing, as QC rarely takes the customer’s needs as a priority. Possible examples of QC-related testing include regression testing. In actuality, software testing is a process of exploration in which there is an iterative evolving process of test design, execution, and problem identification.

Misconception 5: Software testing slows us down

Misconception 6: Software testing is nothing but software development

Consider this illustration- Often, people think of sales and marketing together. The two words are often spoken together as if to describe a single function: the generation of revenue. However, these are two very different activities. Marketing spends money, which could be viewed as an indirect sales activity because it ultimately generates leads and opportunities that turn into revenue. Sales, however, makes money because it brings in booked revenue. Likewise, software development is a creative activity which results in the generation of an eventual product, which in turn will generate revenue. It is directly constructive. Testing, however, is a destructive activity in which problems in the product under development are brought to light. Testing costs money, yet the results can lead to delays in the product release and eventual revenue.