Getting Started Guide to No Code Mobile Testing 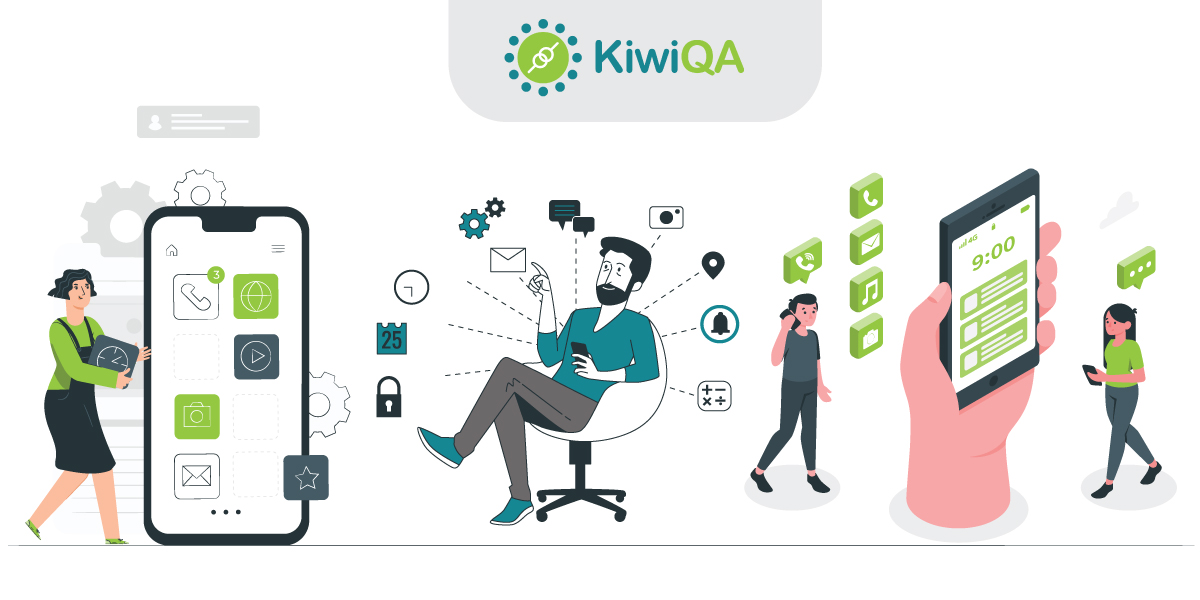 Mobile and internet penetration has taken the entire world by storm! Who would have imagined that activities like shopping, bill payments, doctor consultations, holiday planning, etc. would be possible at the click of a button 🙂

The number of mobile users are increasing at a breath-taking pace in developed countries (e.g. USA, UK, etc.), as well as in developing countries (e.g. India, Bangladesh, etc.). China has more smartphone users than any other country in the world.

Though there are a number of automated mobile testing tools in the market, there is still a learning curve involved to learn and master those tools. This might lead to an increase in the overall testing time. This is where a mobile app testing services company could help in scaling up the efforts involved in the mobile app testing department.

To further reduce the time to market, mobile app developers can leverage the support of no-code (or codeless) mobile testing tools for performing functional testing. Like other forms of automated tests, no-code tools also let you run functional tests in parallel on different devices (or view ports).

Why to automate mobile app testing?

Also Read – How To Get Started With Mobile App Testing?

Automating the aspects of mobile app testing helps in unearthing bugs at a faster pace and maintaining the code quality from one release to another. Faster build times, faster execution time, and expedited app release are some of the major benefits of automated testing of mobile apps.

Automated test suites can be a part of the CI/CD pipeline, thereby ensuring that a top-quality mobile app reaches the Play Store (or iOS Store).

The basic premise of no code automation testing remains the same irrespective of the target (e.g. website, web app, mobile app, etc.) on which tests are performed. The goal of any type of no-code (or codeless) automation testing is to minimize the effort involved in the creation & maintenance of scalable and reliable tests.

The tool helps in the creation of automation tests without writing a single line of code. If I were to give you a fair comparison – BDD (Behaviour Driven Development) lets non-technical personnel (e.g. project managers, program managers, etc.) create automated test scenarios.

However, there was still coding involved in the entire process. If BDD helps in improved collaboration and better test scenario creation, a no-code tool would take the collaboration to a whole new level.

No-code tools lets you create automated tests regardless of the skill level. Since a visual approach is used for the creation and maintenance of test scenarios, anyone from the team (regardless of their technical know-how) can create and update the mobile app tests.

On the whole, the adoption of no-code (or codeless) mobile app testing tools at the early stages of app development helps the team to focus on quality app development. App developers can ship a quality product faster by leveraging the immense potential offered by no code tools for automation testing.

How to choose a no-code mobile app testing tool?

The basic premise of no code mobile testing tools is shipping a quality product with confidence, that too at a much faster pace. Though there are a couple of no-code tools for mobile app testing, you should choose the one that suits your project requirements.

Most no-code app testing tools are record & playback tools that record all the activities that are performed inside the app (or web app). The recorded test can be replayed automatically and a notification is sent if there is any failure in the test.

Maintenance and upgradation of tests becomes a challenge with ‘playback and record’ tools. Tests can be brittle due to which small changes in the app may result in test failures. Though automation flow recorder is available in many no-code mobile app testing tools, it is recommended to choose a tool that is agnostic of frameworks and lets you run tests across different mobile platforms.

In a nutshell, you should choose a no-code tool that helps in the creation of robust and maintainable tests. Many cloud-based no-code mobile app testing tools support integration with popular cross browser testing tools as well as CI/CD tools. This eventually helps in shipping a quality product at a much faster pace.

Agile and lean teams should consider automated mobile app testing on priority so that top-quality mobile apps can be released in the market. Though this can be achieved by leveraging code-based app testing tools, increased flakiness and increased maintenance efforts makes it difficult to efficiently use the tool.

No-code mobile app testing tools can be useful in developing quality tests without writing a single line of code. This not only improves the collaboration between team members but also helps in reducing the overall time to market.